Following the reversal of the yield curve, this sector is winning 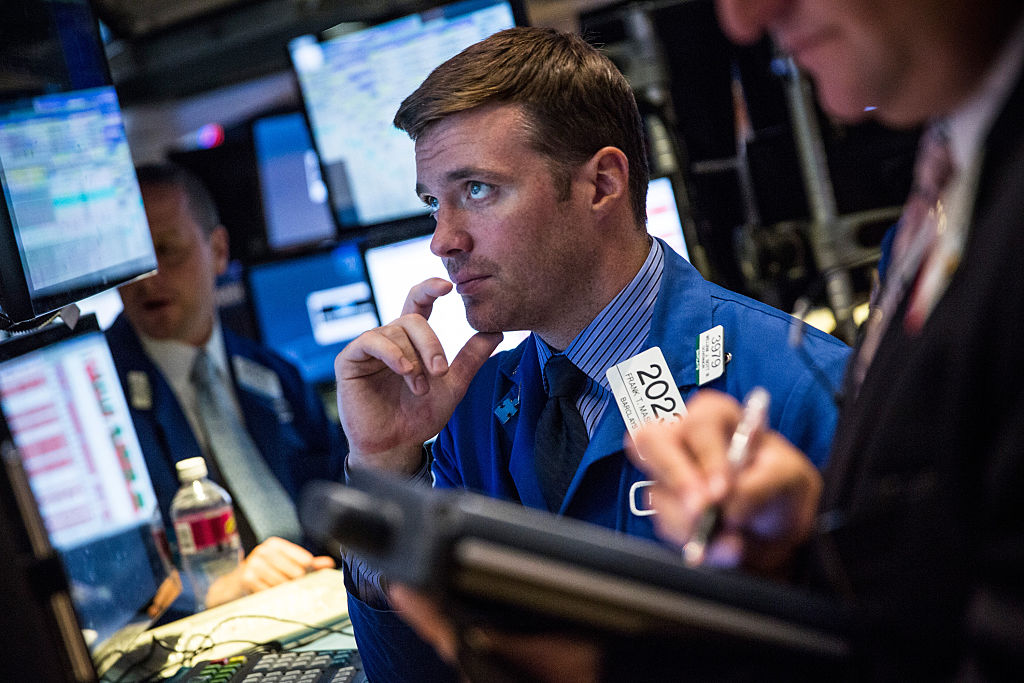 The inversion of the yield curve is usually considered to be the signal that predicts a recession. In the United States, the last nine times this phenomenon has occurred, with lower yields on 10-year treasury than two-year securities, the economic downturn has actually occurred. Today, with the reversal of the US curve materializing for the first time since 2005 with a consistent and sharp decline in US share prices, it is important to take stock of the consequences on the markets in the coming months.

According to an analysis by CNBC, which used an analytical tool used by the Kensho hedge funds, emphasized that only a segment of the US list historically benefits from fears of curve reversal. These are the utilities, those companies that deal with the supply of gas, electricity and drinking water. From 1980 to today, there have been three reversals of the yield curve. Analyzing market feedback, it turned out that only utilities managed to surpass the benchmark index six months after the event, with an average performance of 8.59% – against 3.47% for the S&P 500.

Justifying the value of these companies in times of uncertainty is especially the stability of cash flow, linked to services that remain constant over time, to which high dividends are added.
The market then tends to have an overall impact, after a phase in which investors focus on safer stocks, after 18 months compared to the reversal of the curve – according to Credit Suisse data.