Kim Sang-ga calls on the day when Yinghai … Bee Gees "Do not forget, remember" 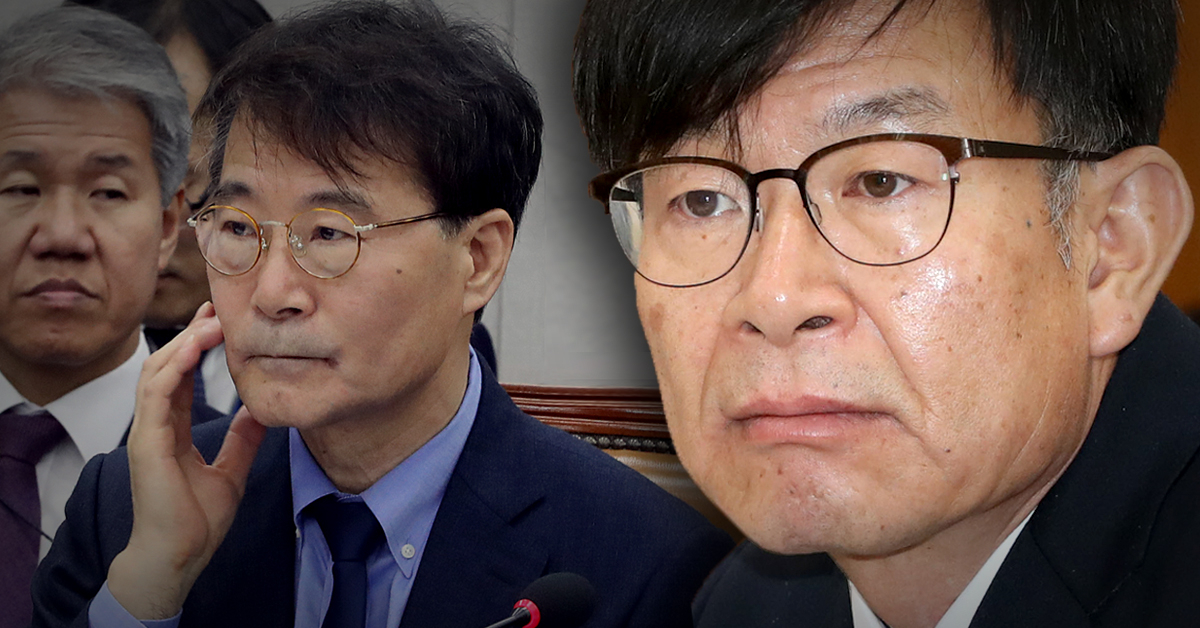 Kim Sang-gao, chairman of the Fair Trade Committee, changed his tone of policy to former CEO Chen Ong Wah Dae on September 9 and changed his ringtone to 'Remember to Remember & # 39; ;

This song is "Oh my heart can not believe you left me." It's a song that expresses a heart that I can not forget my dear. There is an interpretation that Kim expressed the regret of leaving the chairman Zhang.

Kim's chairman and chief executive officer Eng has attracted attention as a civic activist from popular solidarity to participatory democracy. Chang serves as Chairman of the Economic Economy Committee of the Private Council in 1997 and Chairman of the Economic Reform Center in 2001. Chairman Kim served as Director of Reform Reform Economic Solidarity of the Center for Economic Reform in Permanent Solidarity for Participatory Democracy. 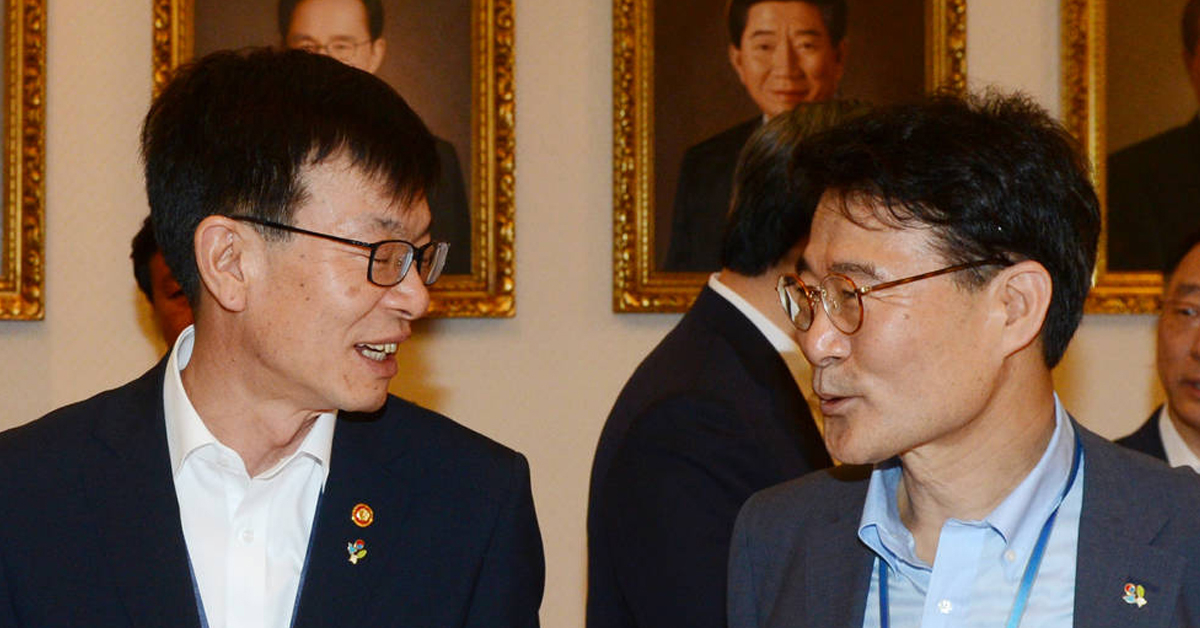 Before the State Council, which was held on June 27 by President Moon Jong-e-In, Kim Sang-gao, chairman of the Fair Trade Committee, was in talks with Chung Ha-sung, Deputy Director General of Policy. [청와대사진기자단] 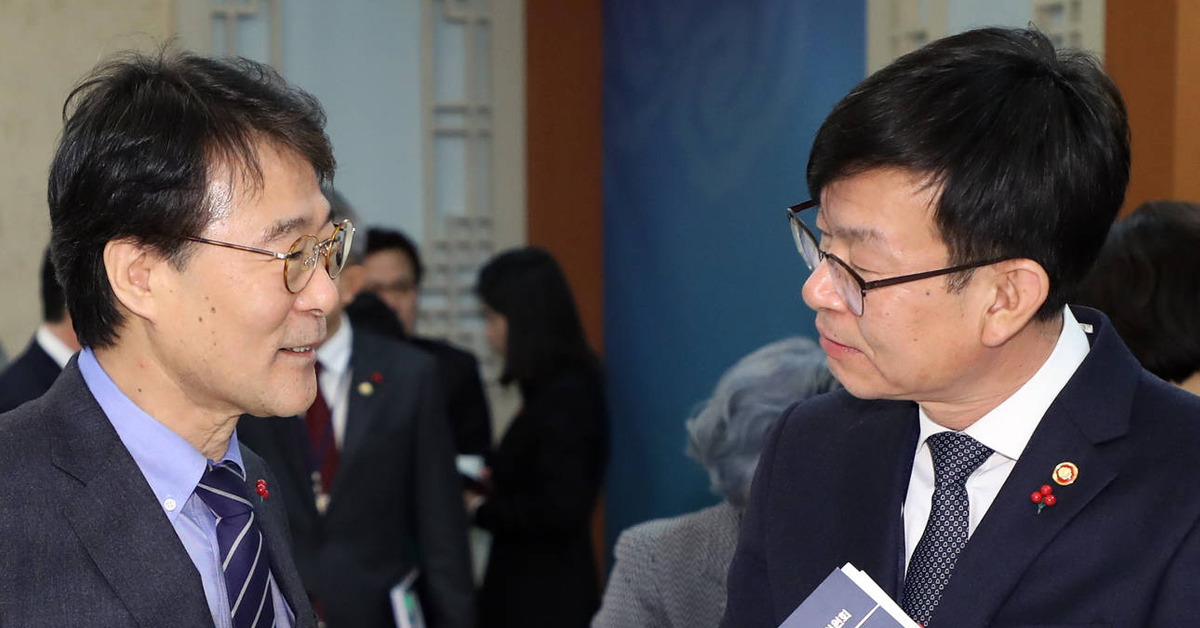 President of the Policy Department (left), talks with Kim Sang-gao, chairman of the Fair Trade Committee, before the government meeting held at Seagong's office in the main office of Ong Wah Dae on January 16. [연합뉴스]

Kim often expressed his faith and honesty by ringing. I chose the song mostly from my old pop. He said at a press conference last year that chaebol reform should be "evolutionary" rather than "revolutionary", he promised to change the dial tone "Palace of Versailles" this year. This song is a song by the British singer Al Stewart, and contains the story of the impenetrable revolution. 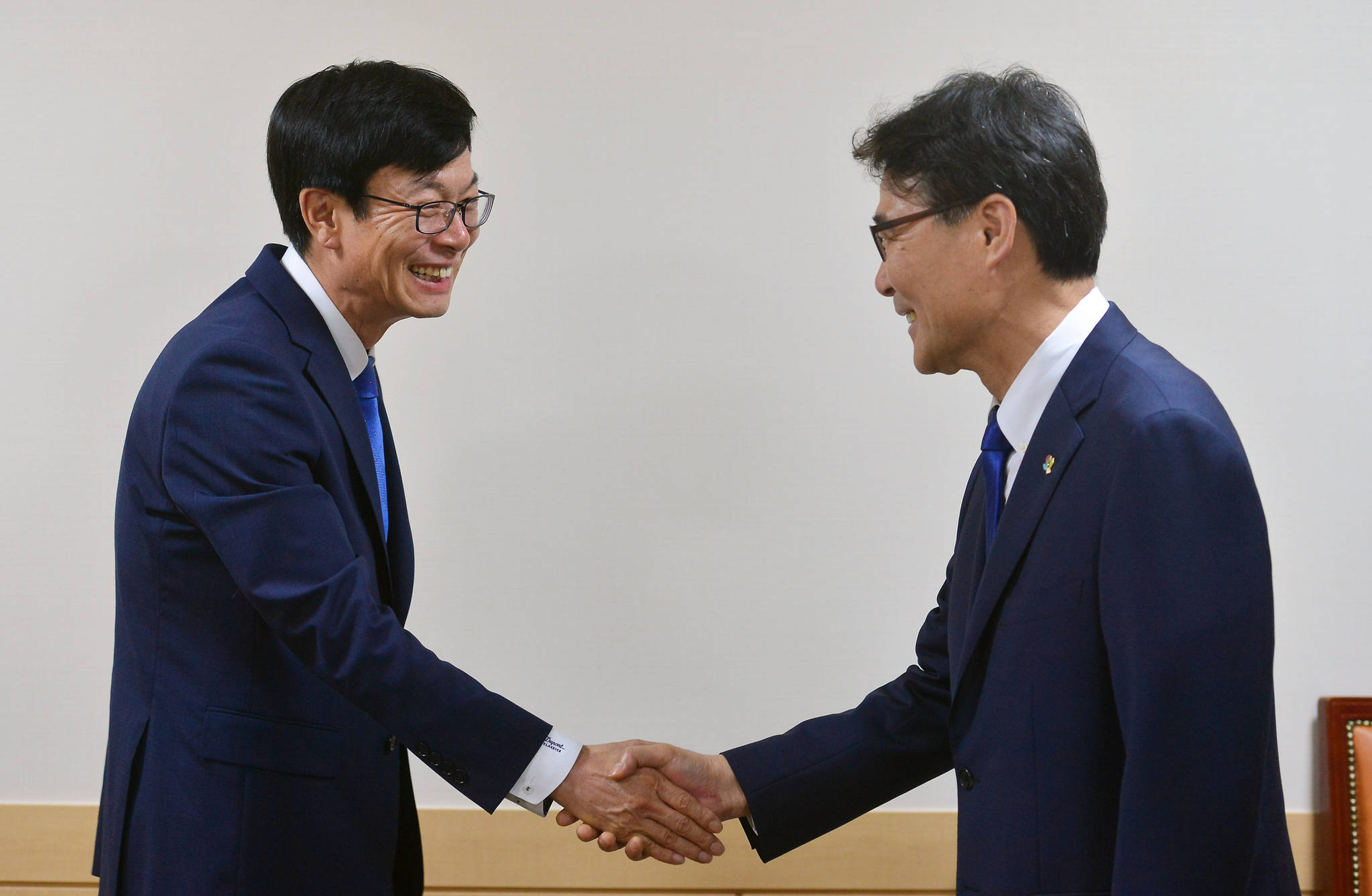