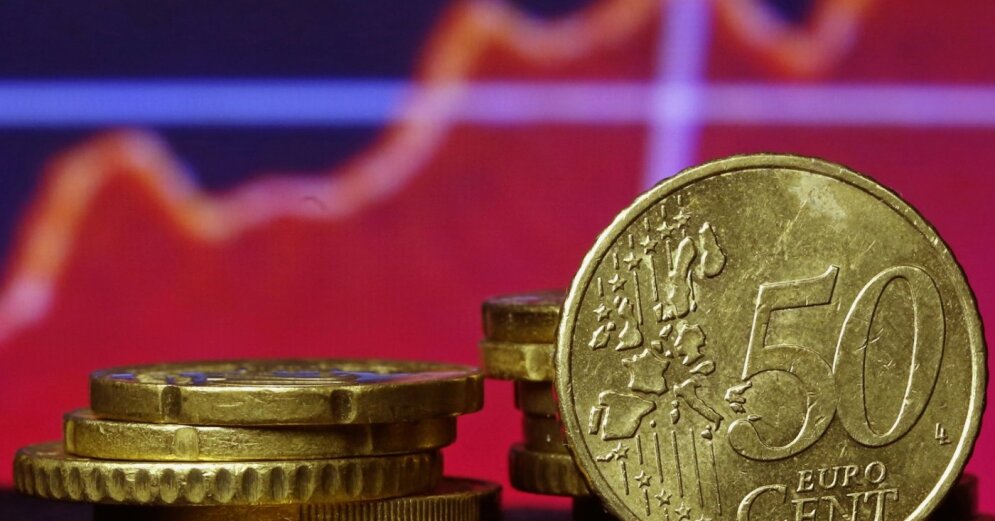 Global stock markets rose on Friday, losing investors ’concerns about economic growth and trade conflicts in the last trading session of the week.

"We are ending a relentless week on a more positive note, while anxious traders across the world will be spending the weekend in a better mood," said Craig Erlam, senior market analyst at Oanda.

Wall Street indexes rose on Friday as investors relaxed in hopes of progress in the US-China trade war, supported by favorable data from US housing markets.

"The last couple of days [akciju] sellers were pushed out. Instability continues. But I don't see it as a trend start, "said Maris Oga, an analyst at Tower Bridge Advisors.

Investors were also delighted by the news of German magazine Der Spiegel that the German government was ready to increase public spending to avoid any recession, and many economists have already called for it.