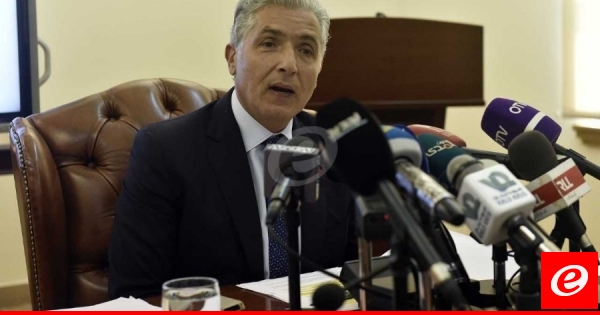 The Mayor of Beirut, Moul Eitani, said that "what happened today from the floods is unacceptable and we will discuss the officials of the Beirut municipality's property and we will get all the means to put the contractors on their borders."

At a press conference, Itani stressed that "all means will be taken to stop the violator in his own right."

He added that "what happened is unacceptable, and we saw the concrete that feeds the bulldozer and Prime Minister Saad Hariri, and said that today the explosion should begin to save Beirut from the flood.

"It was unanimously decided to approve the request for a detailed investigation of the sewage, especially on Rafik Hariri Street, after it was found that the sewage was sealed with concrete and the people who carried out the tests were checked." .

"We decided to remove the outbursts in the whole city of Beirut, and there are people who walk on the sidewalks in Beirut and close the roads," he said. "Anyone who violates the property of Beirut will pay a heavy price financially and morally."