The sudden correction covers the "World Cup Qatar" .. Iran is exploiting the crisis 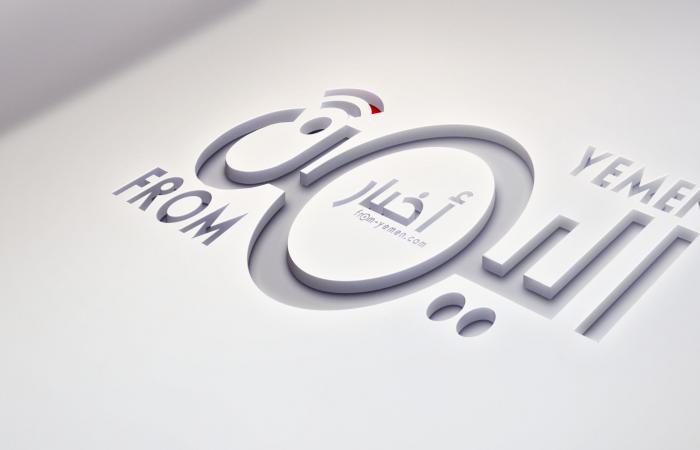 Against the backdrop of increasing pressure from the International Football Association indirectly over Qatar because of doubts about its ability to host the 2022 World Cup alone, Tehran entered the line in an attempt to exploit the situation of its ally in Doha.

According to press reports, Iran offered to host some of the teams during the tournament, which will be the first in the Middle East, FIFA President Gianni Infantino has already noted the relationship with some countries on a similar option.

In response to an AFP question about the possibility of Qatar agreeing to the Iranian proposal, the Secretary-General of the Supreme Committee for Projects and Heritage of the World Cup 22, Hassan Al-Oudi said that Doha had received "a number of proposals from countries in terms of hospitality groups."

"This issue has not yet been decided, and it is still a matter of discussion," he said, adding that any similar action (hosting other groups) was "part of our practical plan."

But he stressed that "it is clear that (continue this) is related to the approval of the International Football Federation," adding: "This discussion will go closer to the date of the tournament," scheduled for November and December 2022.

Iran seeks to exploit and embarrass the crisis in Qatar through the alliance that requires them to host teams participating in the World Cup in an attempt to emerge from its isolation as a result of the imposition of economic sanctions by the United States because of its terrorist activities.

The possibility of hosting some of the teams outside of Qatar, while studying an offer supported by Ingenino, raises the number of teams in the 2022 World Cup from 32 to 48, instead of waiting until the 2026 World Cup.

The increase will force Qatar, if adopted, to pose new challenges in terms of hosting, establishing teams and absorbing more fans.

The plans of the FIFA president, which he wants to implement in 2022, clash with the fact that Qatar is small and unable to match an event of this magnitude, as revealed by the confessions of Qatari officials about the plan to host the fans.

Despite Qatar's impressive picture of the world's preparations for the World Cup, the reality on the ground looks different, with doubts that the repulsive system could have a large number of fans between 21 November and 18 December 2022.

Owner of Qatar's largest hotel, Katara, recently announced the installation of 20,000 hotel rooms on cruise ships in the Gulf to host tens of thousands of visitors.

But worse, the plan also includes the construction of tents in desert areas close to the stadiums to host the World Cup.

This seems to have motivated the participation of other countries in Qatar in hosting the 2022 World Cup when he said: "We need to see if this is possible and appropriate, we look at it with our Qatari friends and with other friends in the region and hope it will happen."

State sources have said earlier that the small country hopes to host one and a half million visitors a month in the World Cup, especially in the capital, which will make a heavy burden on the infrastructure of the rejects and its environs.

The rain that struck Qatar on Saturday exposed the depletion of the country's infrastructure and the lack of readiness for such sudden events, knowing that the rain during the World Cup is very likely to take place in the fall.

Since the announcement of the victory of the Cataclysal World Cup eight years ago, there are suspicions of corruption over the way the World Cup was established, amid allegations of bribes of tens of millions of dollars to officials of the International Federation of Football Association (FIFA) and conventional and local associations.

The sudden correction encompasses the "World Cup Qatar" .. Iran is taking advantage of the crisis, this is news we presented to you through our website.
These news will be brought to the sudden and besieged amendment to the "World Cup Qatar" .. Iran exploits the crisis, the source of the main site of Yemen Sports.
We do not take responsibility for the content of the sudden reform of the World Cup in Yemen. Iran is exploiting the crisis.