Bronze in the league – "Trakms", "Zagliris" defeated the Champions Sport 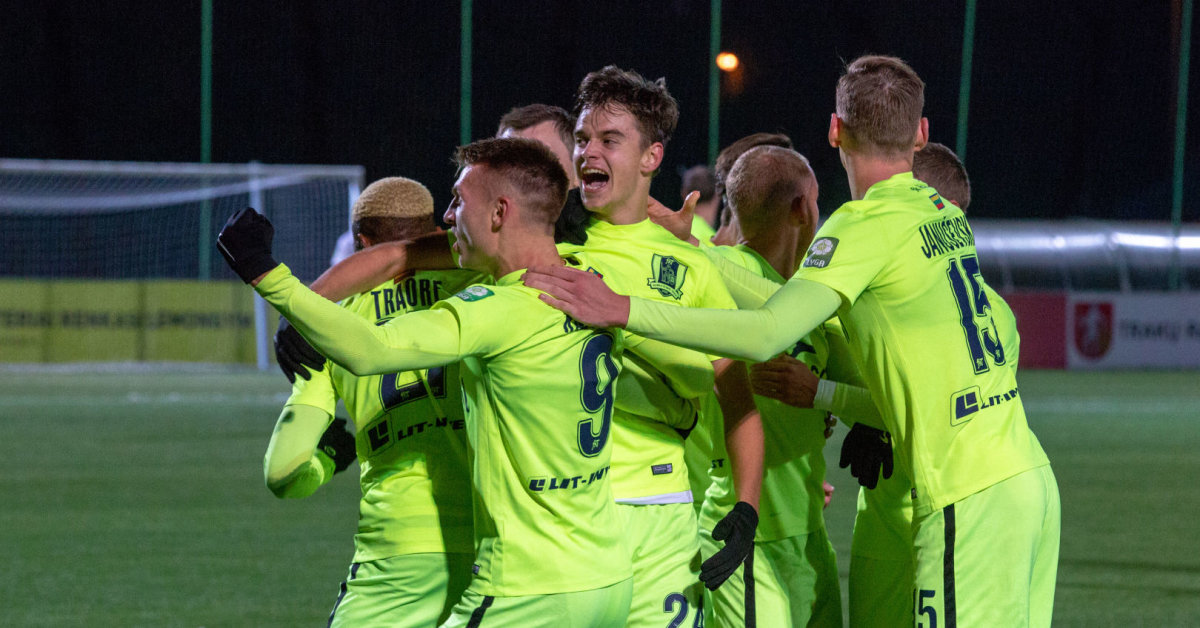 "Zalgiris" won the main match with "Sduduva", which has already won the championship title, 2: 1.

Rolandas Baravykas took the lead after 5 minutes, but Saulius Mikolinnas put the ball from the edge of the net.

For 80 minutes, "Sduduva" played in front of his supporters, making the ball even better with Julius Kasparavičius.

However, in the 89th minute, Doments Šimkus scored a 25-meter low goal score and hit a victory for Zagiris.

A bronze medal in the league came to the "Tracy" club, which went to Atlantis at 5: 1 from there.