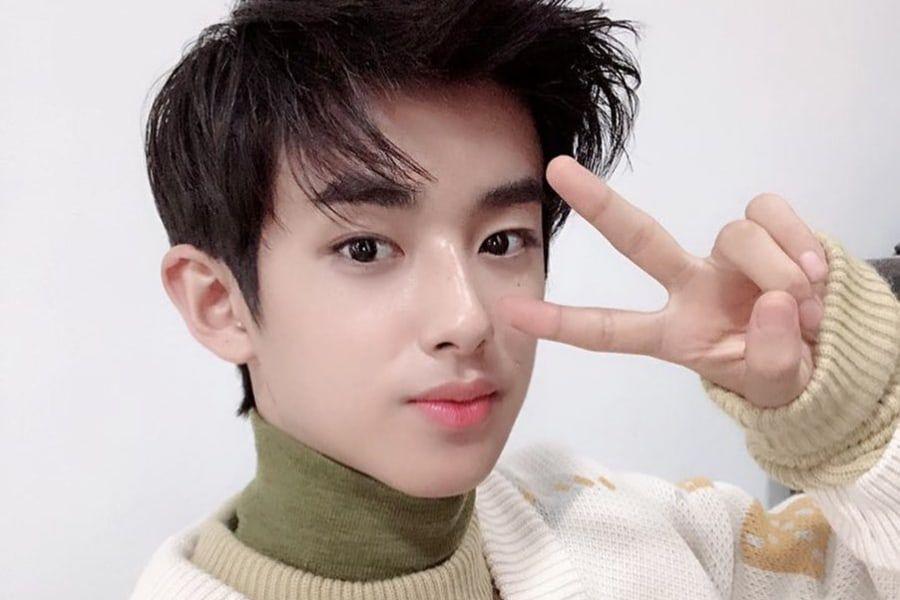 He has his first fan meeting, which is titled "Nineteen, Min Kyu," at the Donghae Arts Center of Kwangwoon University on August 25 at 2 p.m. KST and at 7pm. KST, total twice.

Through his keynote address, Kim Min Kyu plans to show off various charms that he could not show with previous appearances on broadcasts. He received a lot of public love through "Produce X 101" for his imagery, his fresh personality, and his sincerity when performing on stage. 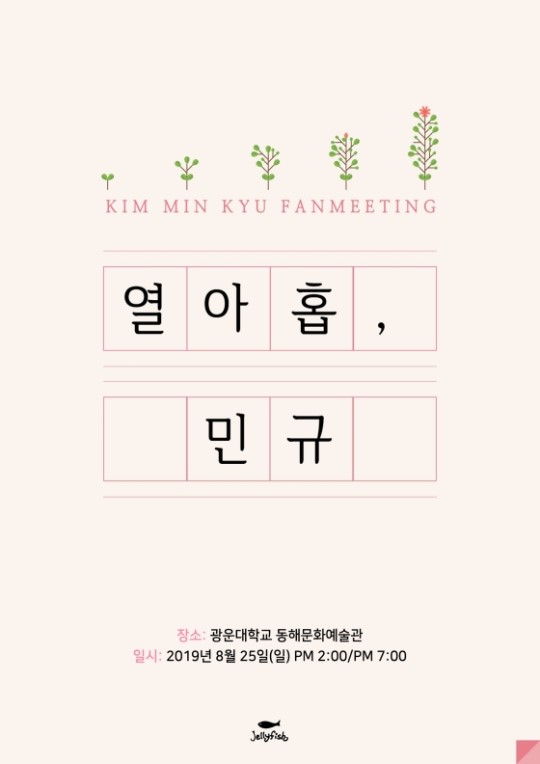 According to a report, Kim Min Kyu reached 10 million hearts and recorded 120,000 views when he held his first V broadcast Live. He also recently supported Lee Jin Hyuk by attending his favorite meeting.

How does this article feel to you?