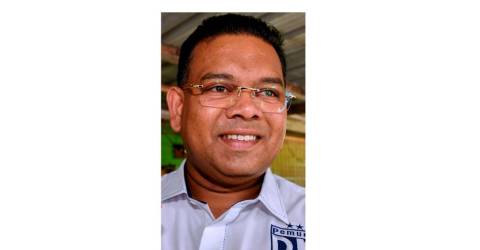 KUALA LIGHT: The police have opened an investigation against NGG Chief Datuk Lokman Noor Adam over an alleged remark he made in a video uploaded to social media due to a recent hot rod incident.

Selangor CID, SAC chief Fadzil Ahmad said that the 46-year-old president of Pemantau Malaysia Baru is being tried under Section 504 of the Penal Code for intentional insulting and Section 233 of the Communications and Multimedia Act for improper use of network facilities or services.

"The investigation opened yesterday … the probe will be conducted by the Bukit-Aman Classified Criminal Investigation," he said when contacted by Bernama.

29-year-old Syed Muhammad Danial Syed was found injured after his car was involved in an accident with another vehicle at the North-South Highway Bandar Baru Bangi junction last Saturday. He died later.

The police arrested a married couple and obtained an order to expel them until August 17 following the heartbreaking incident. – Bernama