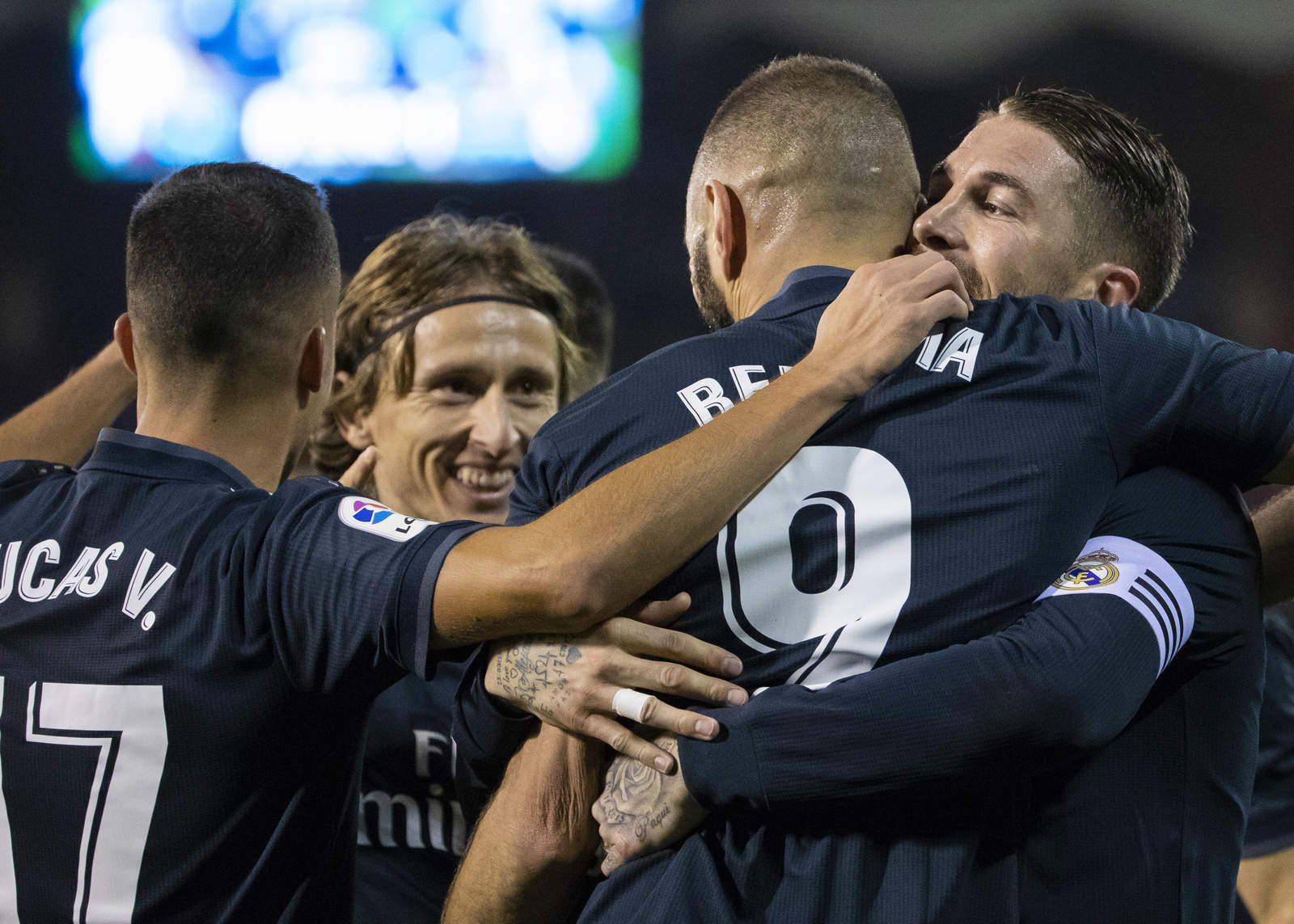 The Croatian midfielder Luca Mudrik, who won the 50th World Cup title, was convinced that Real Madrid would end the "good season" and did not rule out the fact that the white team won the league for the fourth consecutive year. Of champions.

In an interview with GOAL, Luka Mudrik noted that the desire of each closet is to "improve" because, as he admitted, they did not start the season well. "The important thing is how we're going to finish, we're going to work hard to improve, we want to achieve the challenges that this team always has before us, I hope we can win titles and, above all, improve our game."

In this sense, Luka Mudrik said that Argentine coach Santiago Solari would get "better" and was excited about the possibility of achieving something "imaginable," such as winning the fourth consecutive Champions League.

"Nothing is impossible in football, especially for Real Madrid," he said. "We have to be humble and respect the other opponents because there are big teams and every year it is harder to win the cup, but we are going to give everything, we have shown many times that for this team nothing is impossible," he said.

The Croatian international celebrates a goal together with the French Karim Benzema and the rest of the team.