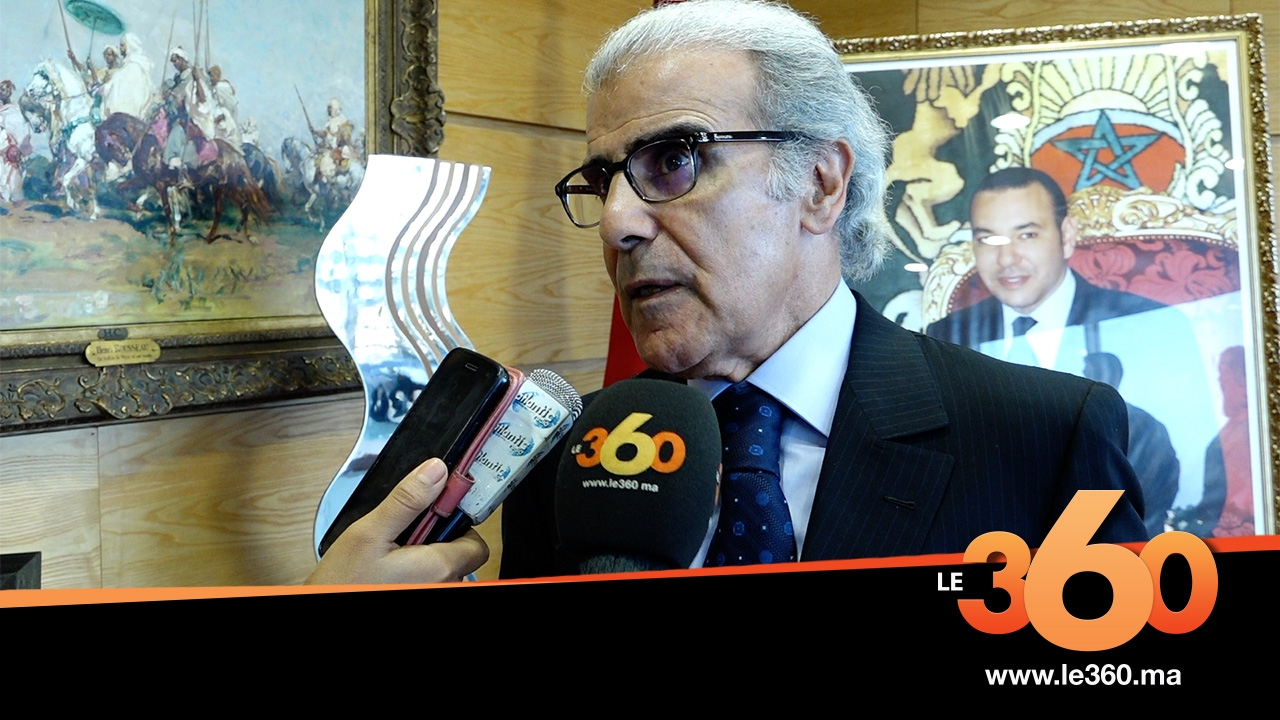 Following a two-year parliamentary process, the new provisions of the Bank Al-Maghrib statute came into force on July 15. The details.

Bank Al-Maghrib's Bill 40-17 was approved by the Government Council in August 2017 and has passed all stages of the legislative process until its publication in the official bulletin dated July 15, 2019.

The immutability of the wali position, independence from the government, strengthening of the financial health of the central bank, etc. Here is an overview of the major changes introduced in the new Bank Al-Maghrib statutes.

Independence from politics and government

The new statutes give Bank Al-Maghrib greater autonomy in monetary policy. From now on, the Bank defines and conducts monetary policy independently. It sets the price stability target, as the primary objective. A mission that it executes with full transparency in the context of the Government's economic and financial policy.

Bank Al-Maghrib's independence is ensured through the prohibition of receiving or soliciting instructions from the Government or any third party. In addition, the law tightens the system of incompatibilities to eliminate any influence and expressly prohibits Wali, the Chief Executive Officer, the rest of the Board members, as well as all Bank employees from finding themselves in conflict situations. interests.

In addition to strengthening its prerogatives in defining monetary policy, the Central Bank is given the task of implementing the exchange rate policy, as part of the exchange rate, and to act upfront by giving his opinion on the guidelines set by the government in this regard.

As part of its mission to hold and manage the country's foreign exchange reserves, Bank Al-Maghrib is empowered to mobilize them in support of the value of the dirham.

The Central Bank adapts the monetary policy instruments to the specificities of the new players that are participating banks.

In addition, it is entitled to request and receive, from any person or body, all the information and statistical data necessary for its analytical work.

In addition to its core tasks (issuing banknotes and coins, defining and implementing monetary policy, managing foreign exchange reserves, overseeing the banking system, etc.), the Bank is given new responsibilities.

Bank Al-Maghrib is expressly committed to contributing to the country's financial stability. She sits on the systematic coordination and oversight committee set up by banking law, can take any action in this regard, including the provision of emergency cash and the possibility of taking part in credit institutions in a context of systemic risk management and banking crisis resolution.

The Bank may also propose any other measures to maintain financial stability. The new provisions of the law also ensure efficiency in the decision-making process in crisis management.

In addition, the Central Bank is established as a licensing authority for the exercise of the processing (sorting and recycling) of the trust money entrusted to private operators and remains also vested with the mission to control the entire currency. chain.

Finally, the contribution to the implementation of the National Financial Inclusion Strategy (SNIF) is expressly made to Bank Al-Maghrib.

The immutability of the Wali position: a six-year term renewable once

– the audit committee directly attached to the Bank's Board, in accordance with the best practices observed in the matter and two other committees, namely

– the Monetary and Financial Committee and

-the Financial Stability Committee, which is responsible for assisting Wali in matters directly related to the Bank's core missions.

As regards the terms of appointment of the six independent members of the Bank Council, three are nominated on a proposal from the Wali and three on a proposal from the entity in charge of finance, for a non-renewable term of 6 years. These members must neither exercise an elective mandate nor hold a position of responsibility in public or private companies.

The Board's powers are being strengthened to include the possibility of:

• decide on any action that may be taken in exceptional or emergency situations;

• attach any other instrument of intervention on the money market or foreign exchange other than those provided by law.

One of the major developments in the Bank's status concerns the non-availability of the Wali position of Bank Al-Maghrib for a fixed period considered sufficient to meet the strategic objectives pursued in carrying out the mission of the Bank. Bank (six-year renewable term only).

In this regard, the law provides for the hearing of Wali by specialized parliamentary committees, in accordance with the principle of accountability enshrined in the Constitution. In the event of absence or impediment, the Chief Executive Officer is given the power to replace the Wali. He is also entitled to dispatch regular business in case of vacancy in Wali.

The new law stipulates that the Bank may decide, if necessary, to increase its capital by incorporating reserves and to create as many reserve funds as necessary. The state must pay the necessary amounts to fill any decrease affecting the capital of Bank Al-Maghrib.

The new statute also introduces the obligation for Bank Al-Maghrib's control subjects to make a contribution to cover the expenses inherent in on-site control missions.

Finally, the Bank now enjoys a general privilege for the collection of its debts due to credit institutions.