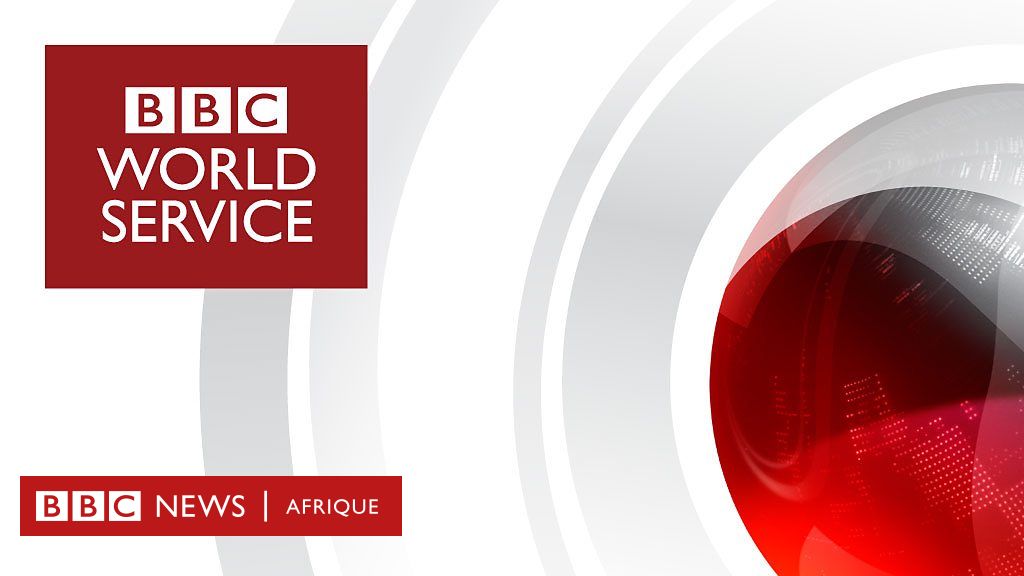 November 14 is the International Day Against Diabetes.

There are 425 million diabetics in the world according to the International Diabetes Federation. And the World Health Organization says that there will be 622,000 by 2040. In Africa more than 2/3 of people with diabetes are undiagnosed.

In Senegal, 200 new annual cases in the 60s to 80s have increased to 2000 in recent years. What explains the progression of the disease?