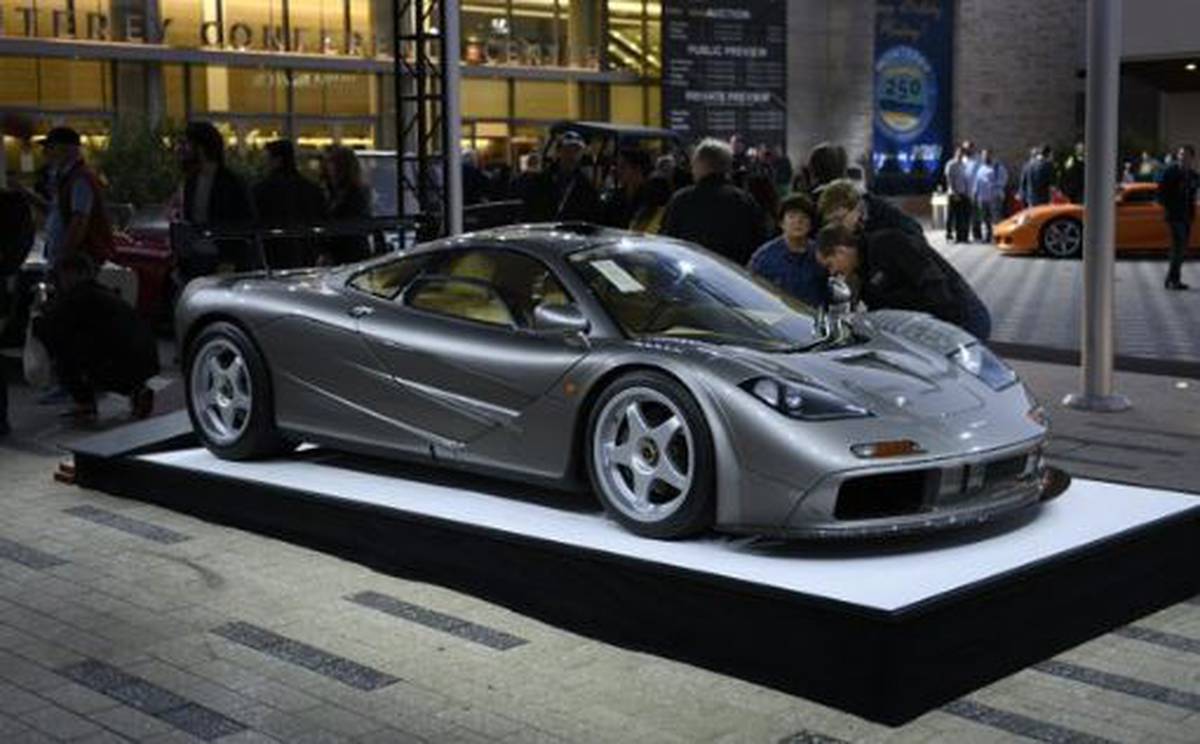 Entrepreneur and amateur racer Andrew Bagnall was one of only 64 built for the road, and one of only two sold in a more powerful Le Mans specification.

It is powered by a V12 engine, seats three people and has a top speed of almost 400 kilometers per hour.

Two years ago Mr. Bagnall posted a video talking about why he loves the car so much.

The buyer will have to pay a 10 percent premium to auctioneers RM Sotheby's at the top of the sale price.