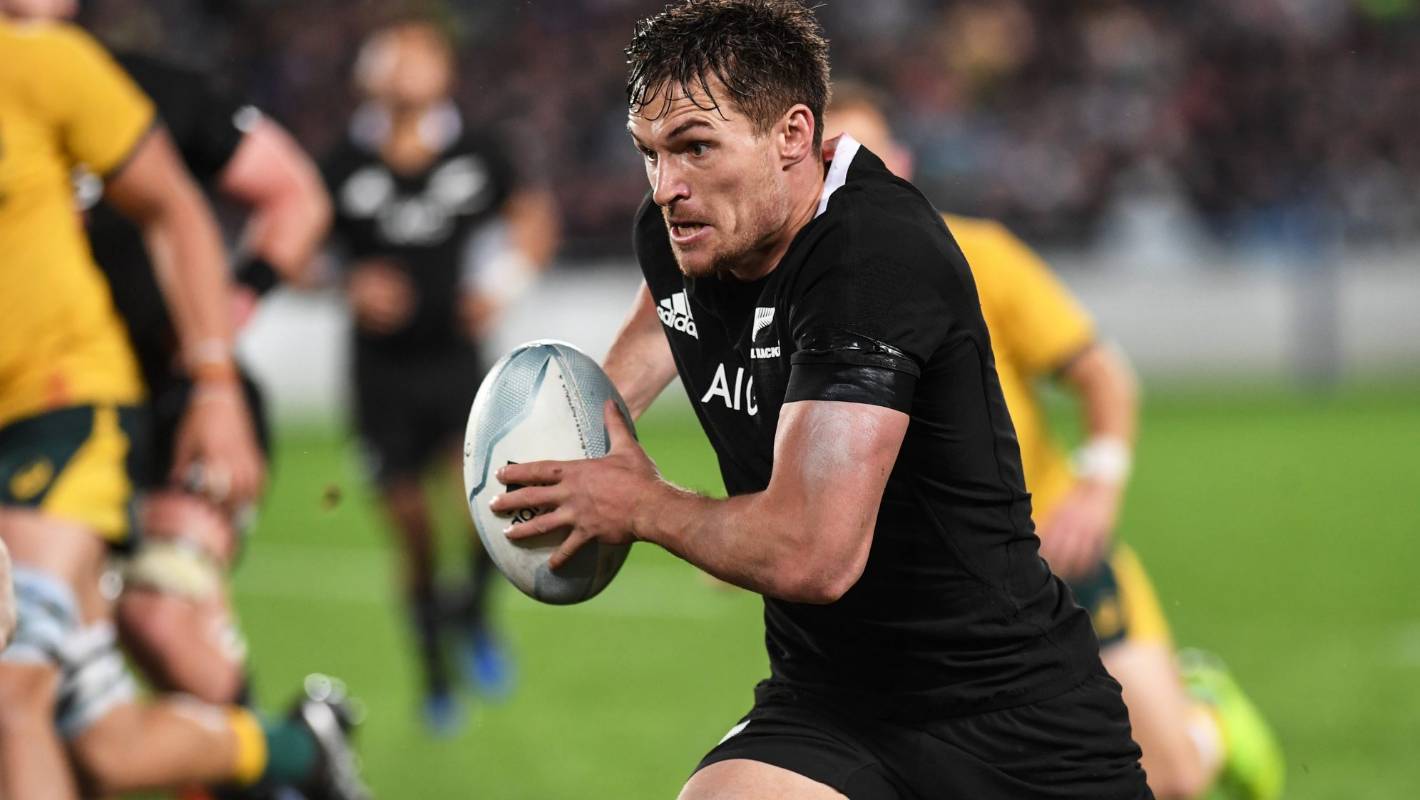 "Not on my watch." That was Steve Hansen's disgusting reaction as his 100th test when an All Blacks coach pulled the Bledisloe Cup away for summer for a 17th straight year.

After a stunning 36-0 shutout of the Wallabies on Eden Park on Saturday night, completing a 57-point swing from last week's Perth hidden at the hands of the Wallabies, Hansen acknowledged that this is one of the profoundly satisfying.

When asked what it means to lock that big trophy each year of the 16 he participated in as an assistant coach or head coach with the All Blacks, Hansen offered a hint about the magnitude of that feat.

"Massive," he told a press conference a full hour and a half after the final whistle in Eden Park. "As we spoke many years ago, outside the World Cup it is the most important trophy we have. We seem to have this thing in World Cup years when we get to that final game and have to win it.

"It's just a nice feeling to be able to say no to my watch."

Hansen must earn his credit for the impressive win, five tries with no answer. His election changes were dramatic and they worked out well. It was a great call to drop a trio as accomplished as Owen Franks, Ben Smith and Rieko Ioane. But his players delivered a superb response after stewing all week in Saturday's record loss to the Wallabies in Perth.

They promised to bring the intention and attitude that were lacking in the wild west. And they did so as they dominated the Australians even more emphatically than their rivals had done to them the week before. As a result, the 25-year-old undefeated All Blacks strip at Eden Park continues over that alley Bledisloe.

"When they play as well as they did tonight, you're just so proud of them," Hansen added of his team's impressive turning point. "We had to respond to the performance last week that we would all say that we are not good enough from our point of view, and exceptional performance from Australia.

"Seven days is a long time in sport. This week they have been doing a lot of work, and everyone has done their job from the analysts right up to the players. You just have to be proud of them.

"A lot of things were said in the media and a lot of things about the team, and that creates the pressure that you have to get on the plate. The guy who was probably leading from the front was one of the guys who criticized a lot. [in Kieran Read]. I am extremely proud of how he led the week and how he played tonight. "

Hansen said he felt the action was coming because of the place that all blacks found after Perth.

"We were welcomed last week. I'm not sure any team from All Blacks ever enjoyed that experience. This one certainly didn't. It was very easy to see that they were in the house. What we couldn't see was where Australia was. It just needs a small change and maybe they weren't in the same place they were a week ago and then you see the result change.

"But both are very talented teams and both go to the World Cup with great chances to win it."

The All Blacks coach also spoke about the outstanding rehearsal performances of his young wingers, Sevu Reece and George Bridge, who created an important selection ahead of the upcoming World Cup announcement.

"You don't put people on your team unless you expect them to be able to play at that level," he said. "I've seen enough of them to know that they can stand to be all Black. What a wonderful opportunity to see if they could cope with the pressure of such a great opportunity.

"I think everybody saw what happened. They both played very well."

He also praised the contribution of his third major change, Grandpa Laulala at tight end, though he paused for a short time to put the scrum resurgence directly at the big man's feet.

"There are new laws that say you can't bend, and we worked hard to not bend and that may have given us an advantage," he said. "No doubt Grandson played well, but when you start saying that spraying is about just one person, you're a bit of a problem. It takes eight guys to get your scrum right and they all worked hard."

Hansen matched the first five-eighth Richie Mo & # 39; Unga left the field halfway through the second half with a "sore shoulder," though said early indications that the injury was not in the playoff series.

"I was really happy with how the tripod went," he added. "It's interesting to All Blacks, because we don't usually have two short faults. But the physicality the crew brings, the physicality that Ardie brings and the physicality Sam [Cane] brings allowed us to do that … Ardie had an outstanding season, was probably the best player in Super Rugby, and when he wears, he wears, right? "