"Public risk": Police hunt a man with access to guns, contacts around the NZ 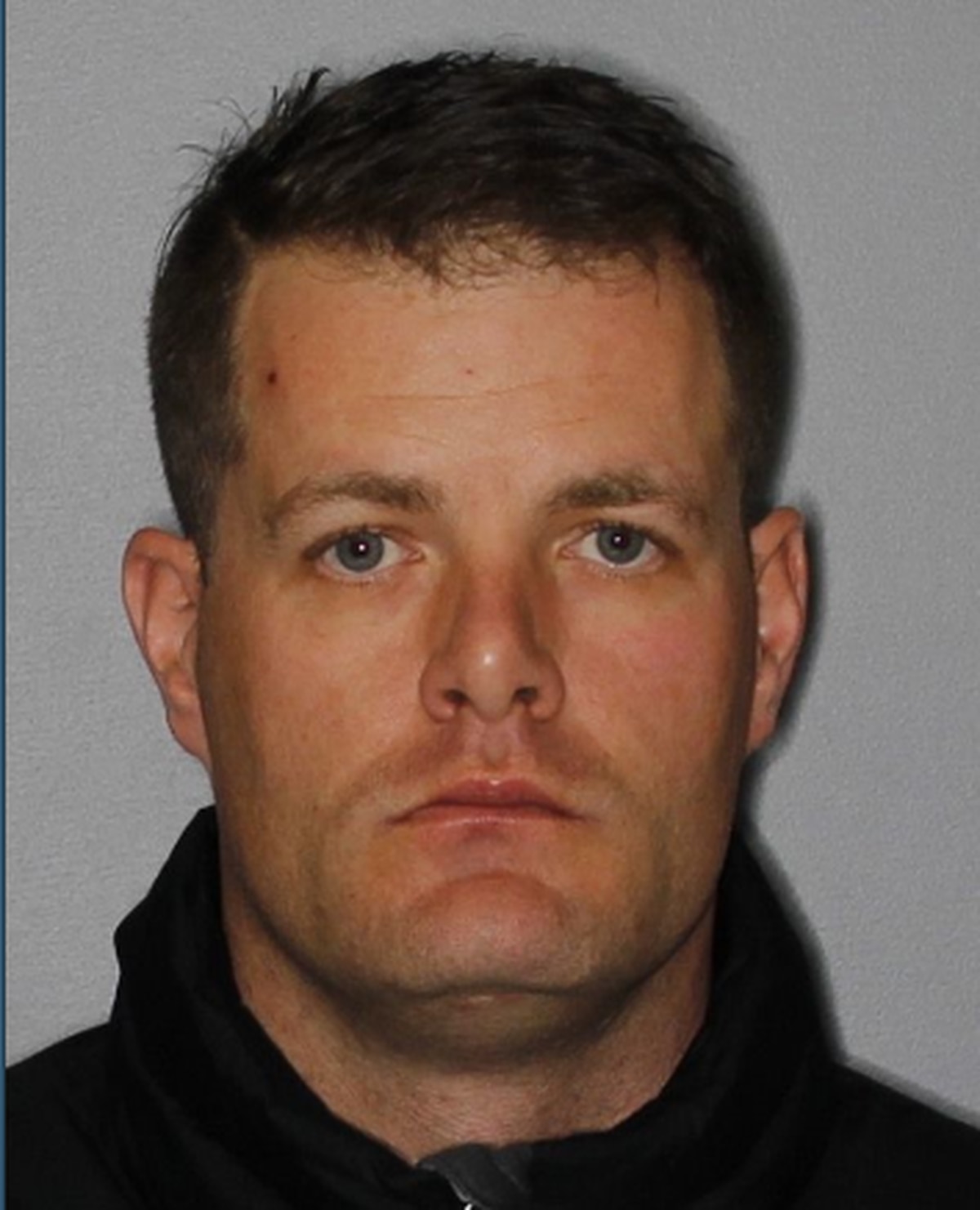 The police are asking "urgently" for the man they say is a risk to public safety.

Daniel Finch is wanted in an arrest warrant.

The 36-year-old is believed to be on the West Coast Tasman areas – but the police say he is "very mobile with contacts across the country" so can be anywhere.

"Finch is a risk to the public, he believed there was access to weapons and did not have to approach," a police spokesman said.

"If you see him, call immediately.

"Anyone who can be assisted by Finch in preventing the police is reminded that such an action is a criminal offense and they may be held accountable."

You can also provide information anonymously via Crimestoppers at 0800 555 111.