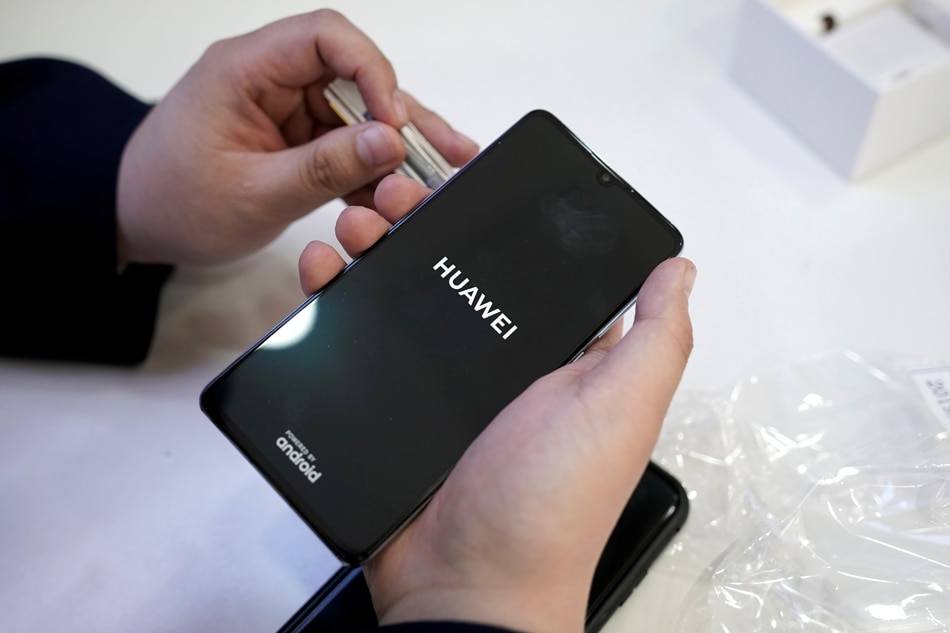 Trade tensions between the United States and China have sent fear across Southeast Asia, a region that relies heavily on both sides for its economic health, but when it comes to 5G, many countries in the region have loosened a U.S. ban on Chinese telecommunications. equipment.

Their responses to Washington on Chinese telecom giant Huawei Technologies Co. vary depending on their various levels of economic development, their goals in deploying next-generation 5G networks and the state of their political relations with the United States and China.

What has made it difficult to ignore Huawei countries is not only its edge in the development of 5G, but also the fact that in recent years there has been strong and close trade ties with many countries in Southeast Asia.

"It must be acknowledged that Huawei is a highly established telecommunications player with strong brand value and considerable ties to the Southeast Asian region," said Mansur Khamitov, an assistant professor at Nanyang Business School, part of the state administration of Nanyang University of Technology Singapore. . .

"When a dominant company like this one transformed into a technology giant tries to penetrate a certain market, it is usually very difficult for key companies, government and consumer stakeholders to resist such efforts, especially if we talk about developing countries," he said.

"This is likely to occur with several Southeast Asian countries still opting for Huawei despite the US warning about cybersecurity concerns and staying away from Huawei," he said.

Its relationship with Huawei arose until 2011, when it launched into the telecom giant as its tehnology partner for the implementation of a US $ 700 million network modernization program. In 2015, Globe signed a five-year contract with Huawei for planning and designing a wireless broadband network, as well as for the creation of a wireless innovation center.

In Malaysia, for example, Huawei has been appointed advisor to the government to develop the local talent pool for the information technology (ICT) sector. In 2016, it opened a hub of ICT innovation and a center of excellence to accelerate digital economic transformation in the country.

Despite warnings from Western countries about cyber security risks, Huawei's push to push its technology for safe cities at the Interpol conference in Singapore has recently attracted a steady stream of Southeast Asian delegations.

"Their technology is nice. The technology comes first, they have smart cameras," said Daniel Dela Cruz, security and command center advisor at the Pangasinan provincial government in the Philippines.

"Our concern is disaster management and crime prevention. International concerns such as the US-China trade war do not really concern us," he said.

On the other hand, Singapore, which has a close relationship with the United States but also growing trade ties with China, is keen on balancing both sides.

According to Huawei officials, among the countries that have commercially launched 5G networks, two-thirds of them have used Huawei to help build their systems. As of the end of June this year, Huawei had won 50 5G commercial contracts and delivered over 150,000 base stations.

"To date, Huawei has the most advanced 5G equipment worldwide, being 12 months ahead, followed by Ericsson," said a Singapore official familiar with Singapore's 5G plans, who declined to be identified.

Singapore is now aiming to define and select its 5G system and the accompanying equipment as it plans to mine 5G by the end of next year. The situation is "really difficult now" for Huawei because of the close US-Singapore relations, the official said, adding that he believes "Singapore does not want to choose sides."

Singapore Prime Minister Lee Hsien Loong in June this year emphasized the importance of confidence when it comes to 5G, saying: "I need to have faith to use the system, and if I suspect you are misusing my faith to compromise my systems, I don't. will be able to do business with you. "

Another factor is to ensure that there is the diversity of vendors.

"The telescopes will talk to any vendor they want. We are open to vendors from different countries to install their 5G equipment. As a government, we believe there must be more than one vendor across Singapore," the Singapore official said.

Khamitov believes that the company's efforts to reassure key stakeholders about their concerns will be a key factor.

Currently, Singapore's 5G plan is completely different from other countries in Southeast Asia.

While larger countries use 5G for so-called last-minute coverage, to connect more remote locations, in Singapore, high-speed broadband is already well connected to homes and offices in the small island state, while mobile telecommunications rates are also quite competitive.

As a result, Singapore sees 5G more as the backbone for the development of a world-class digital infrastructure for its anticipated digital economy in the future. It also aims to be a global hub for innovation in 5G applications and services and to export such innovations.

"What we hope to see is people will use 5G to develop interesting applications to give us some competitive edge worldwide," said the Singapore official.