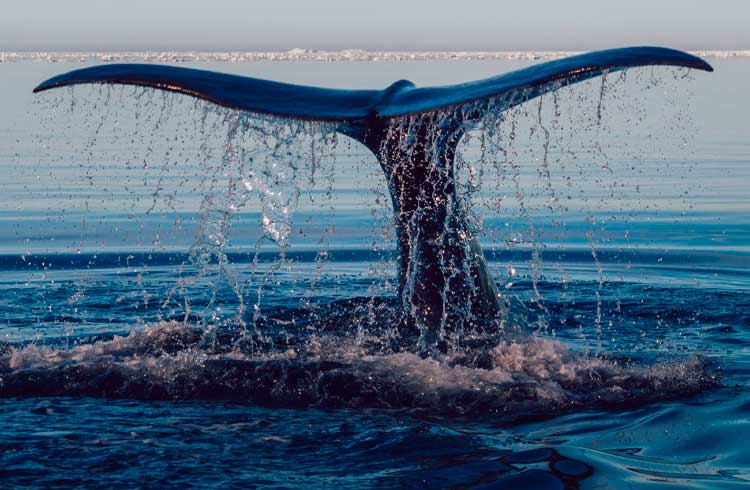 As the price of Bitcoin struggles to stay above $ 10k, whales, those addresses that hold large amounts of Bitcoin, are making massive transfers between wallets. In the most recent of these, over 12,000 Bitcoins were transferred to various unknown addresses, as shown by the Whale Alert in a publication on Twitter.

The transaction was initiated by 11 different addresses, all destined for the 15pyB7yDpuxENYiAjFf5SWFrdqoH5ijMy2 wallet, and were held at the same timestamp from 07:10:40 UTC on August 26th.

The 3QqePh7s8bYEyJTSGWGvLZM1GvREjbSnix wallet address sent the highest number of BTCs to the aforementioned portfolio, about 4,800 BTC, but the portfolio has already received another 3,200 BTC on June 18th. Already the address of the 3E1HzPPAnZE2sEZvr4wDDod5zFdSS93EzC wallet has sent 1,599.99 BTC for the quoted portfolio.

All the addresses, after the shipments, were zeroed, suggesting that some whale had resolved to concentrate their Bitcoins, probably in a secure custody address, a paper wallet or some other form of security storage.