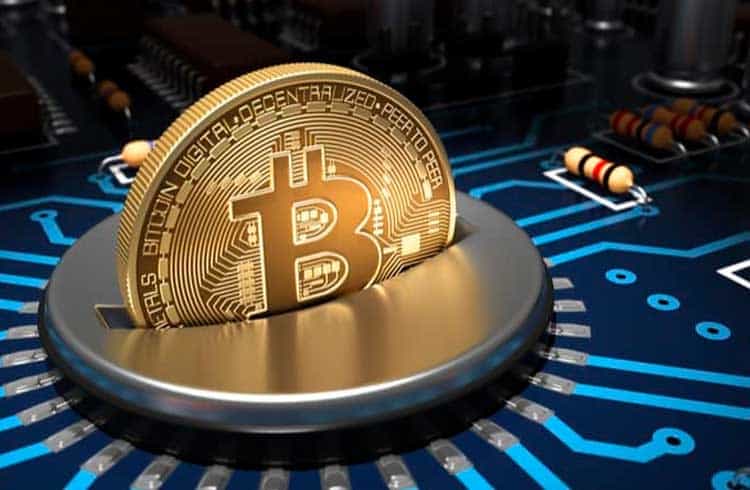 The Bitcoin hashrate hit a new high of about 79 quintillion hashes per second (EH / s) on July 29. The rapid growth of hashtag coupled with the rising price of Bitcoin has made cryptocurrency mining more competitive and difficult. However, if current figures are impressive and reveal that mining BTC has never been so difficult throughout the history of the crypto, it is expected that it will be even more difficult to mine a Bitcoin block in late 2019.

However, as CriptoFácil has shown, more and more money is being invested in the mining industry. In May this year, Fundamental Labs, founded by blockchain, invested $ 44.5 million in mining crypto-currency, and this was only the first phase of the $ 150 million total earmarked for BTC mining.

With the abundant and cheap electricity offered during the rainy season in Sichuan, China, Bitcoin mining is more profitable than buying cryptocurrency directly. However, this station is coming to an end, and old equipment like the S9 should be shut down at the expense of more modern machines, which are scheduled to ship between October and December this year, like the S17.

In addition to Bitmain, other Bitcoin ASIC manufacturers such as Canaan and MicroBT are also increasing production plans for their latest and most powerful miners. An industry figure recently revealed on Weibo that WhatsMmer manufacturer MicroBT discounted 700 million yuan in a week, which could buy 35,904 units of the M20S (68T), its most powerful 19,496 yuan mining machine. $ 2,825) This large number of miners would contribute 2.44 EH / s, 3%, to the entire Bitcoin network.