Basescu commented on the PSD reaction to Laufer's departure: "They used their youth." Stefanescu admired the talk of the former former minister PHOTO 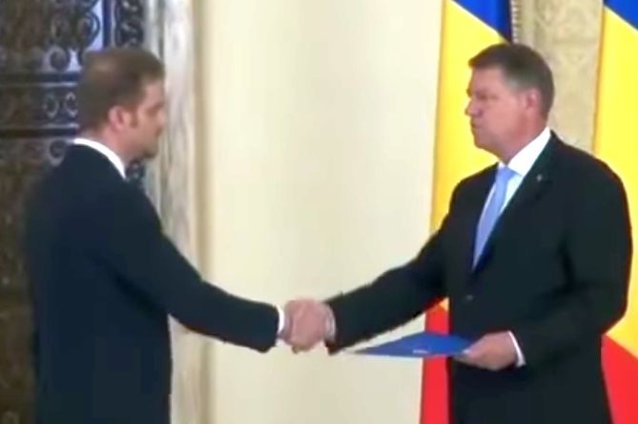 The former president, Traian Basescu, said on Wednesday at a television station, that all social democrats had disbanded from the statements by Ilan Laufer after "taking advantage of their youth" and causing him to say all "nonsense" that he had told them the PSD over time. 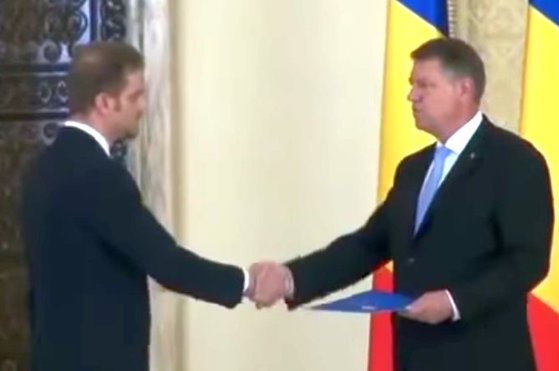 Basescu commented on the PSD reaction to Laufer's departure: "They used their youth"

"It's a fact that everyone was in the headquarters, and Codrin Ştefănescu went out and admired the extraordinary speech of the former former minister, Ilan Laufer. Surely, today (Wednesday) after seeing what came out, all but they used their youth Six lack of experience, and pushed him to say that all the times they had already said to themselves. Remember the German Forum and the Embassy of Israel, and there is still a list of PSD scouts that they have introduced this child, and he more recited them, "Traian Basescu said on a telephone interview Wednesday night at B1 television. 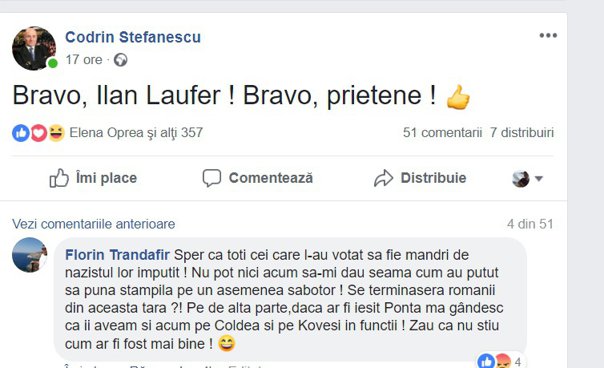 Senator PMP added that he did not apologize to Ilan Laufer, who accused Klaus Iohannis of anti-semitism, but it was seen that the "politicians" of the PSD asked to read this message.

"Now I do not excuse Laurence, but the bravery of those people, with whom Laufer has taken part, is impressive." Follow Laufer, speak freely in various symposiums, read the last night, read some messages that were not his, PSD politicians read them, and they threw it (on board), and today (Wednesday) they have all separated it, "explained Basescu .

He also said he had hoped that Laufer would not persist in the error he had done and still saw himself bad as a Jew.

"There was definitely a big mistake that Lauro had done, and I would not want to persist in this error to see her wrong because he is a Jewish minority. I do not suspect that he is not connected to the country, this information I have a man, who stands at his feet, he has developed his own business, he has good relations everywhere, so he is different, but he was deceived last night, "concluded Basescu.

Ilan Laufer, dismissed by President Klaus Iohannis for the Development Ministry post, said Tuesday at the PSD headquarters that the leader contributed to the sabotage of the meeting of the Rumanian and Israeli government and wanted "links only to Berlin". He added that Iohannis wants to block the relations of Romania with the United States and Israel.

Laufer also said that the refusal of President Klaus Iohannis to appoint him to the Ministry of Development is an anti-semitic act, announcing that he will file a complaint against him at the CNCD.

Immediately after Laufer's communical press on Tuesday evening, the internal secretary general of the DPD Codrin Stefanescu said Tuesday evening on a television station that his speech was "a very well-prepared man."

Most PSD leaders attended the National Political Bureau meeting tonight at Kiseleff's quarter. The Social Democrats established the proposal of His Olguţa Vasilescu at the Ministry of Development and Mircea Drăghici at the Ministry of Transport.

Instead, the president of PSD Liviu Dragnea and Prime Minister Viorica Dăncilă delimited the statements of the Ilan Laufer Parliament on Wednesday. Dragnea explained at the end of the CED's CEX Wednesday that he did not know about the press conference that Ilan Laufer held at the side line and added that the positions he had expressed did not represent the point of view of the party.

Dragnea also noted that Ilan Laufer is "not an offender", but a highly trained man who had some statements "which do not represent the point of view of PSD."

And President Klaus Iohannis responded to Ilan Laufer's statements on Wednesday, arguing that he has left the maturity, preferring to play the role of a PSD spokeswoman and that references to anti-seismism and Nazism in the political dispute are irresponsible.

The content of the website www.mediafax.ro is for your own information and use only. you are forbidden Edit the contents of this website without a deal of MEDIAFAX. To get this agreement, please contact us at [email protected]