Dacia Duster is available in Romania with the new one-liter TCe petrol engine and 100 hp: prices start from 13,550 euros 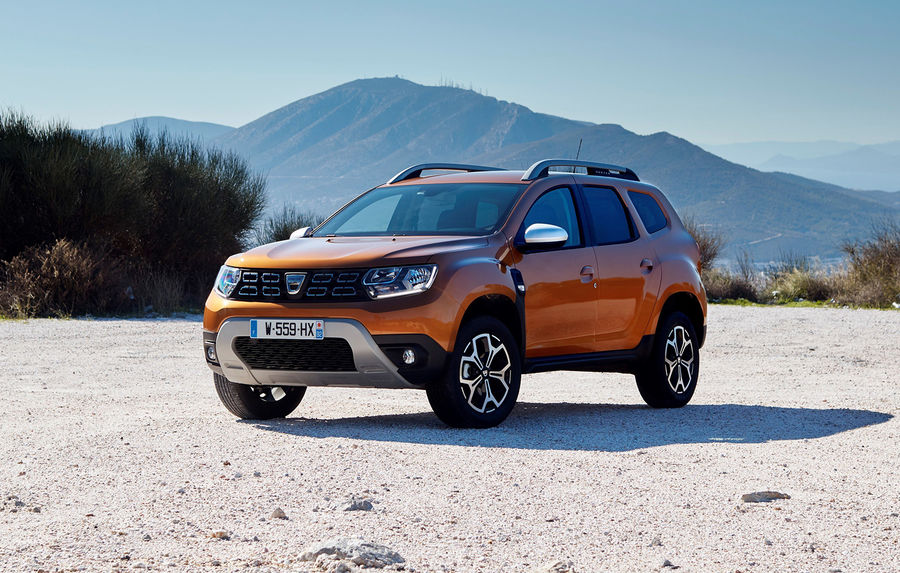 The Dacia Duster can also be bought from the Romanian market with the new TCe petrol engine of one liter and 100 hp, and prices start from 13,550 euros for the Essential equipment.

newsletter
Are you curious about what's going on in the car world? We send you the news of the day directly by email.

A few days ago Dacia launched a new engine for the Duster, a TCe gasoline engine with a capacity of one liter and 100 horsepower, but this was initially only available on the French market.

The new version can now be purchased from the Romanian market, according to the information available in the Mioveni brand's online configuration.

Thus the new engine is available for the essential equipment line, Essentially, in which case the starting price of Dacia Duster is 13,550 euros. Basically, after removing the 115 hp SCe engine from the offer, the version with the new one-liter and 100-hp TCe engine becomes the most affordable in the Duster range for the Romanian market.

In addition, the new engine can also be ordered along with the Comfort line equipment, in which case the price increases to 14,600 euros. In addition to the comfort equipment line, in addition to the basic amenities of the Essential line, fog lights, electric exterior mirrors, electric rear windows, adjustable height and depth, air conditioning with manual adjustment, Cruise control with speed limiter or special Comfort upholstery. 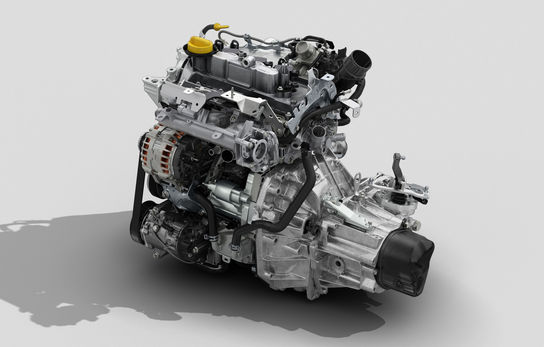 The new 100 hp TC unit is accompanied by a 5-speed manual gearbox and allows an SUV to reach 100 km / h in 12.5 seconds, while the average consumption mentioned by the manufacturer is 5.5 liters per 100 kilometers.

The new engine available on the Dacia Duster is being produced at the Mioveni plant at the end of last year and is being developed at the Renault-Nissan-Mitsubishi Alliance. By the way, the engine is included in offer of the new generation Renault Clio, which was unveiled this spring. Most likely, the unit will soon reach the other Dacia models, including Sandero and Logan.

The rest of the engine range remains unchanged: Duster can also be bought with the 1.3-liter TCe petrol engine available in 130 versions. CP and 150 CP, but also with unity diesel Blue dCi 1.5 liters in 95 variants CP and 115 CP.