Did FCSB find a coach? "I need to have a discussion with Mr. Becali" 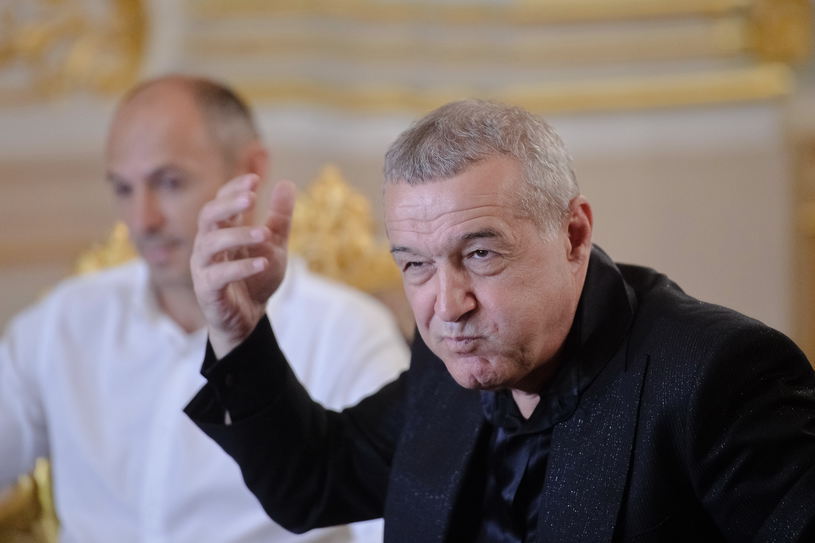 Many coaches have refused the FCSB, but there are people who are ready to take on the Romanian vice champion if he is proposed and if he will reach a common denominator. His name is Ilie Poenaru, the coach of the Clinceni Academy.

The head of FCSB Bucharest, Gigi Becali, has been repeatedly rejected by major Romanian football coaches, even in the full competitive season. However, it seems he did not look very closely at the L-League. There is a coach who would be willing to take on FCSB Bucharest if the parties agree. He doesn't have a specific business card, but Ilie Poenaru, the coach of the Clinceni academy, is ready to experience close collaboration with Gigi Becali.

"Q.First, I am engaged with the Clinceni Scholar, so I have to talk to those in the club. We'll see if I agree if they let me go. Then I have to have a discussion with Mr. Becali. What if we get along? We don't know", said Ilie Poenaru, after the victory with Chindia Targoviste, score 3-1.

Following the dismissal of Bogdan Andone, FCSB leaders did not convince Antonio Conceicao, Cristian Bergodi, Cătălin Anghel or Davis Mangia to take over the reins of the Romanian vice champion. Later FCSB will play on Sunday, at 21:00, on its own ground, against those of FC Voluntari. And in this match, the interim Vergil Andronache will most likely take place on the bench.