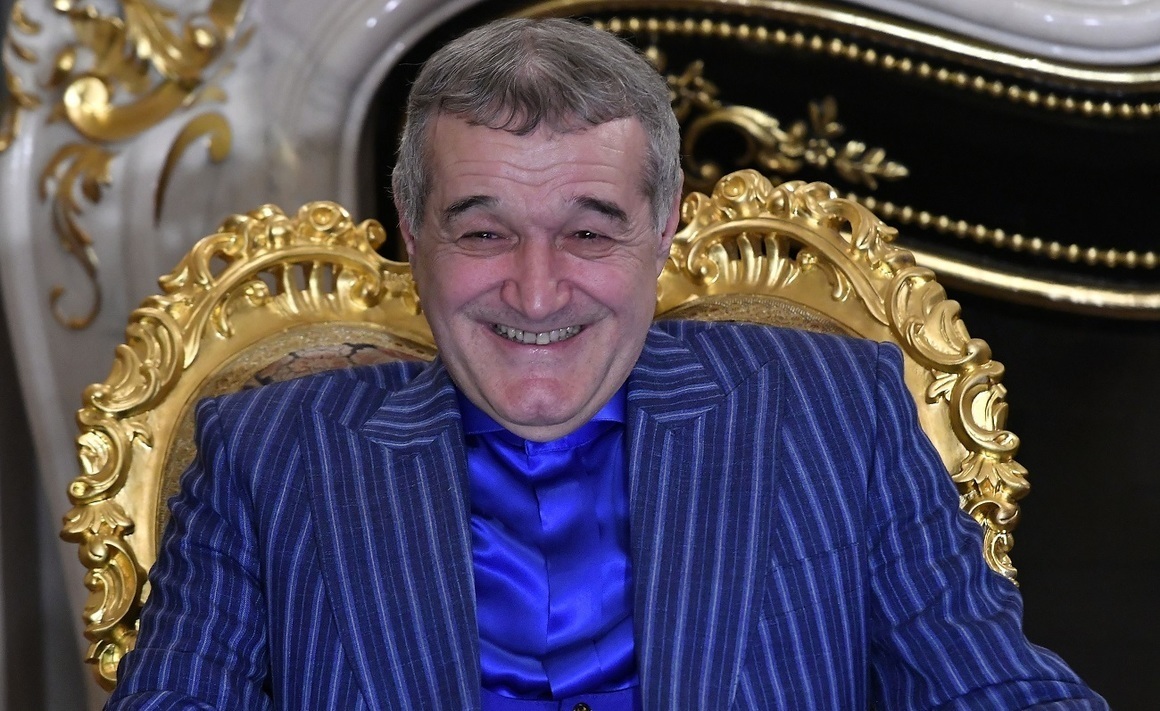 The Sibiu boss has announced that he does not plan to release Costel Enache to the FCSB, although the Siberian coach has already agreed with Teia Sponte, Gigi Becali's representative in the negotiation, Gazeta has announced.

However, there is one detail that can get rid of Costel Enache. Former CFR technician Toni Conceicao, a coach who also negotiated with FCSB, could take over the Siberian group. The close relationship between the Portuguese coach and Sibiu officials, led by Iuliu Mureșan and Răzvan Zanfir can lead Conceicao to FC Hermannstadt and Costel Enache to FCSB.

Enache (46 years) took over FC Hermannstadt in 2019 from Vasile Miriuță, currently in Kisvarda. He also coached Ceahlăul Piatra Neamt, Poli Iasi, FC Botosani and Astra Giurgiu in his career. Between 2015 and 2017 he was the coach of Romania's U19 national youth team.

At the moment everyone is focused on the match in Pitesti. We have staff and it is important to protect it. After this match, we will decide on the coach. I would enjoy, at one point, working with Costel Enache, as he is a very good coach. The situation is so fragile now that we can't afford to look past the first game " , said Narcis Răducan, the new sports director of FCSB.