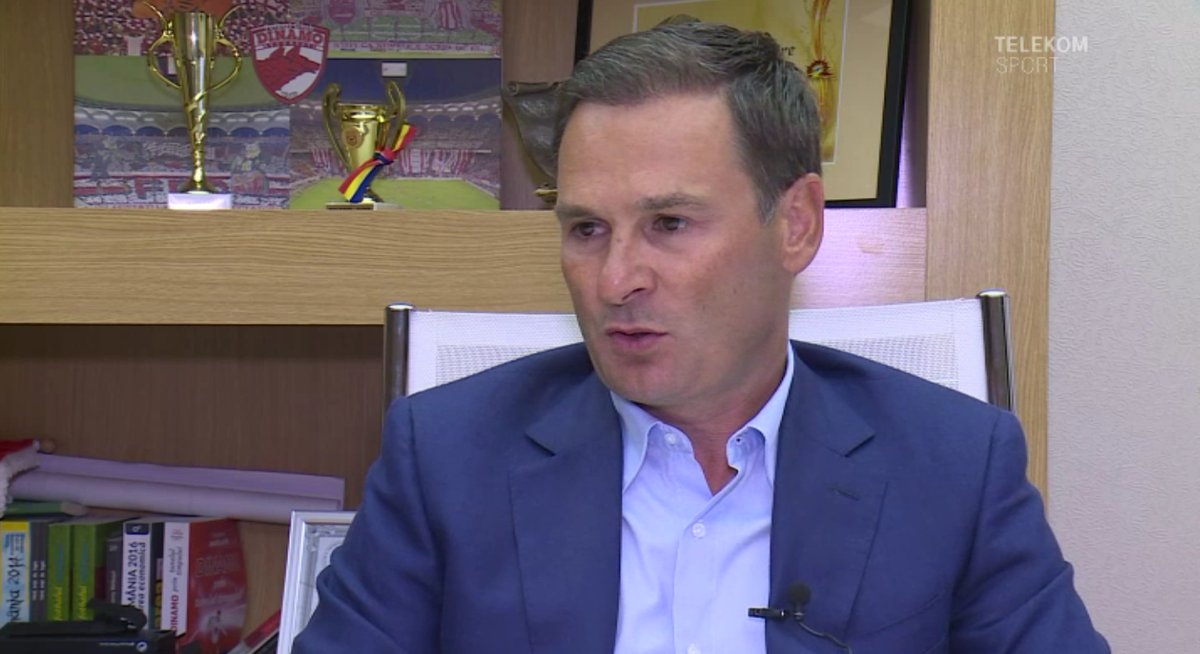 Not taking into account Florin Prunea's opinion, Bogdan Bălănescu began negotiating with different coaches, including Leo Grozavu, who may have come to training today to prepare the team for the next match. Bălănescu kept in touch with the coach's agent, Anamaria Prodan, but it all fell apart when Pruna found out and objected to the move.

Ionuț Negoiță confirmed for Telekom Sport that the following really happened: "It was a misunderstanding. I have been working with Bogdan ever since I came to this club and I like him very much. Remember that neither players nor coaches have been impressed by any of the people because this has been a taboo thing."

Dynamo officially announced on Tuesday the installation of Dusan Urhin Jr. as head coach. As a result of this incident Balanescu presented his resignation, but Negoiţă did not want to hear about it, and now the financier "dogs" is trying to reconcile the two officials.