Orenerala Procuroro at Realitatea TV: "To save life, no authorization is required" 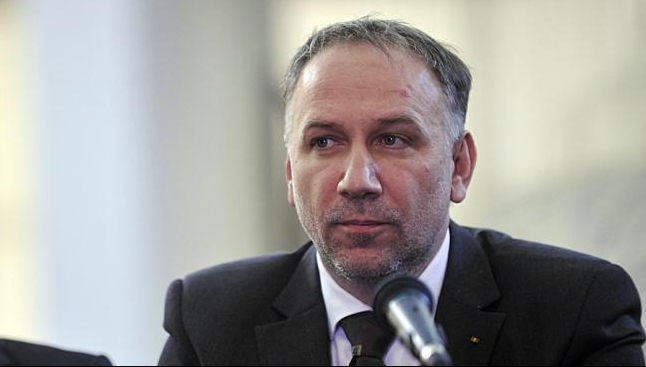 Romania's general prosecutor, Bogdan Licu, commented on the Dobrosloveni, Olt District, a 15-year-old girl Alexandru Măceşanu, who disappeared on July 24. Another girl from the Olt province of Mihaela Melencu, the 19-year-old Dioşti community, disappeared on April 14. A man is heard by the OLT officers in the case of the two missing girls, at his home there are remnants that seem to be human.

Bogdan Licu revealed that according to the Constitution "to save life, it can enter any space without the need for the judge's authorization."

"We have control to check how this case has been dealt with, some strange elements appear, not to say otherwise. It seems that the site was identified at a specific time, and the intervention took place at one hour, although, according to the Constitution, to save life, it can enter any space without the need for the authorization of the judge, as in the ordinary cases ", said Bogdan Licu at Realitatea TV.

Then it continued: "Now, 2-3 hours, we learned about these sinks and we'll check them out." "We're now focusing on spectacle research to capture all the elements in the criminal field." The other issues will be further confirmed ".

A man is listened to by Olt's police officers in the case of the two missing girls, in his house there are remnants that seem to be human, but also the jewels that would be of the teenager missing this week, the representatives of the Romanian police declared news.ro

Researchers do not exclude that among the remains found in a barrel are also those of the missing girl in April. 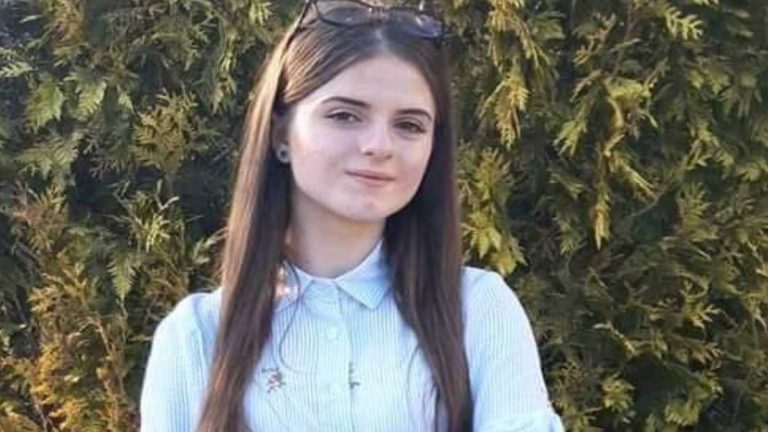 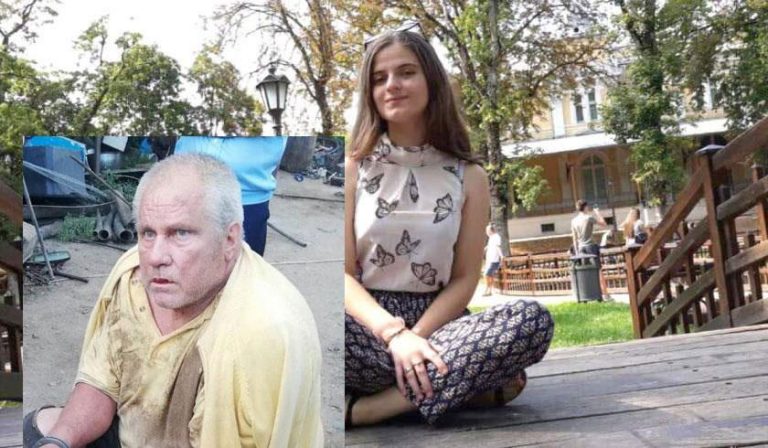