Pop queen lived the shame of her life: Why Madonna wasn't received by herself – News from sources 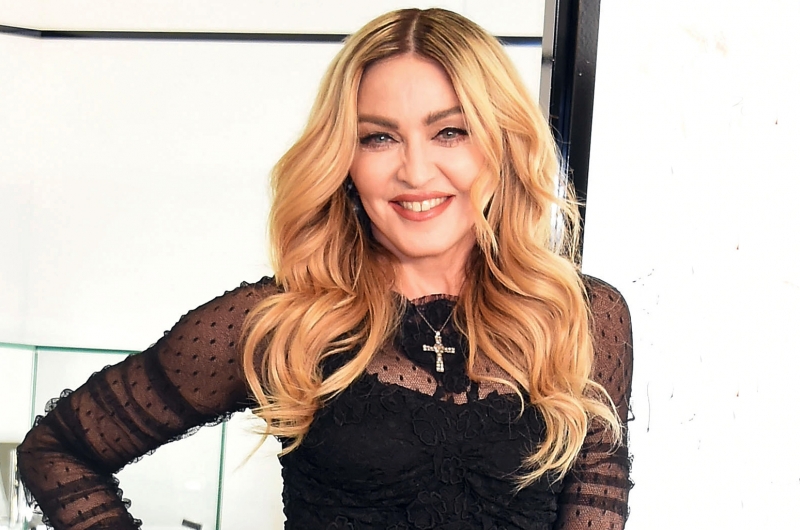 Madonna has not entered her own party due to Sydney law banning entry to a party after 1.30pm, according to the owner of a nightclub chain, Smart Radio announced Friday, keeping a special place for her music on the playlist. according to Mediafax.

"Madonna booked a club for the after party. She arrived after 1.30 in the morning, she arrived at 1.45 and we couldn't allow her to enter her own event because of the law. How embarrassing is this ?!" said Justin Hemmes, owner of a nightclub chain in Australia.

The businessman was questioned by a parliamentary committee on Friday about the effects of the law on night restrictions on the local economy.

Hemmes said the restrictions on the sites had become an "international shame".

Among those who did the same according to the businessman would be Chelsea's football team, when the coach went out to give the phone and was not received at the club because of the law, as was singer Justin Bieber.

Considered one of the greatest pop artists of all time, also known as the "Queen of Pop," Madonna is also the best-selling singer of the 20th century, according to the Record Industry Association of America, with over 300 million. albums sold worldwide. In March 2008, she was inducted into the Rock and Roll Hall of Fame.