Samsung is preparing a 6000mAh battery; It could be a Galaxy M20s 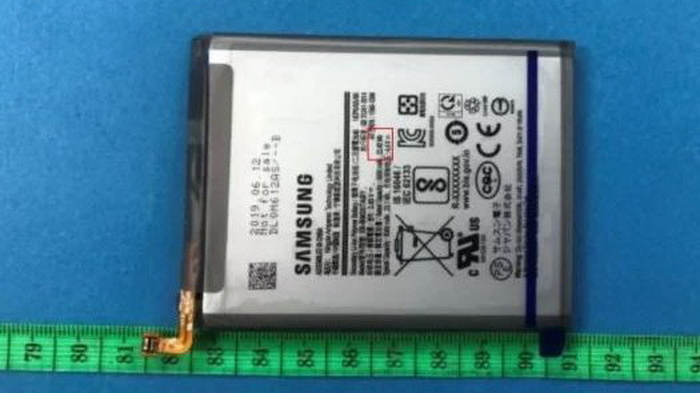 If smaller phone makers have raised batteries up to 11,000mAh or even up to 16,000mAh, well, big companies are a bit brighter in that regard. ASUS shocked everyone with a 6,000mAh battery on the ASUS ROG Phone II, and now Samsung do this way. Leaks indicate that a battery would run out Galaxy M20s.

The source is Sammobile, which obtained the tests from a South Korean lab, which confirmed the existence of a 6000 mAh battery phone. The Galaxy M20 already had a 5000 mAh battery that did its job well, and now we're upgrading. The battery photographed in the Korean laboratory is encoded "EB-BM207ABY", associated with a phone with a code name "SM-M207F". It must be said that the number was reached 6,000 mAh by calculations, so it doesn't nail. A capacity of 22.45 Wh is mentioned, and if a phone operates at 3.85 Volt, then the battery capacity would be 5831 mAh (according to Sammobile). We don't know any other features of the phone yet, but I heard it might come Galaxy M30s. I expect a 6-inch screen, 4 GB RAM, an Exynos mid-range processor, and a dual or triple camera.

3-3% off the price on QuickMobile if you use the coupon: QUICK202