The LEGO Chevrolet Silverado is identical to the original one 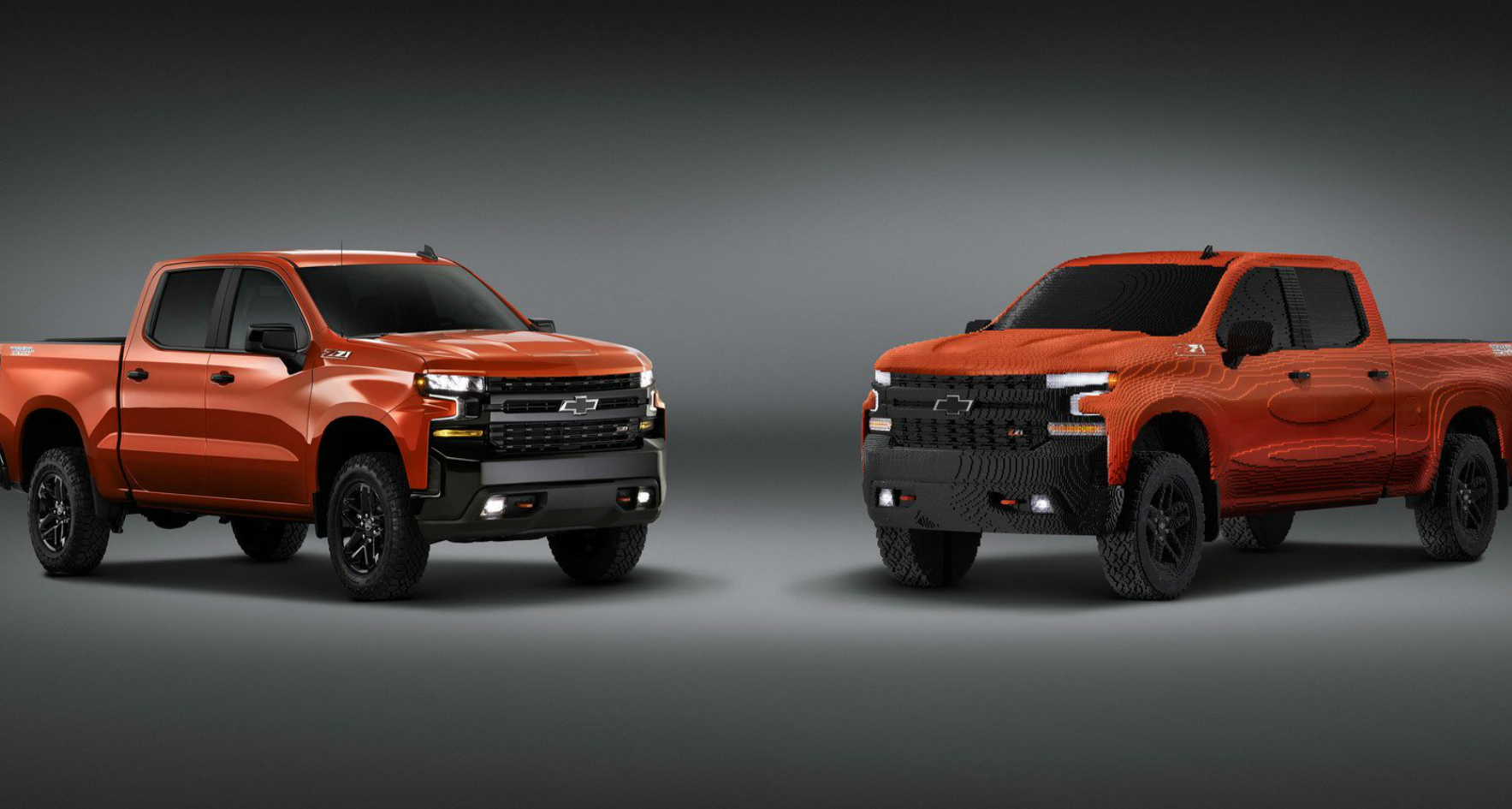 Pick-up 2019 Silverado 1500 LT The Trail-Boss was perfectly reproduced by LEGO routes for the Detroit Auto Show. From a distance, the natural size model can even be confused with the original version.

The realism of the "toy" is because it consists of 334,554 pieces. It took 18 builders and more than 2,000 hours of work for the project to live. Students at Oxford's school and Ralph W. Emerson (Detroit), scholastic students, worked on the one hand for this purpose.

Along with a height of 1.8 m, 6 m long and 2.43 m wide, this Chevrolet Silverado weighs not less than 1,500 kg. All parts were met together, and the final result shows that the effort was worth.

The model was built to promote the film "The LEGO Film 2: The Second Part", which was released in Rumanian Cinemas on February 15. Chevrolet Silverado will appear in animation, but in an endless smaller and simpler version to be driven by small characters.