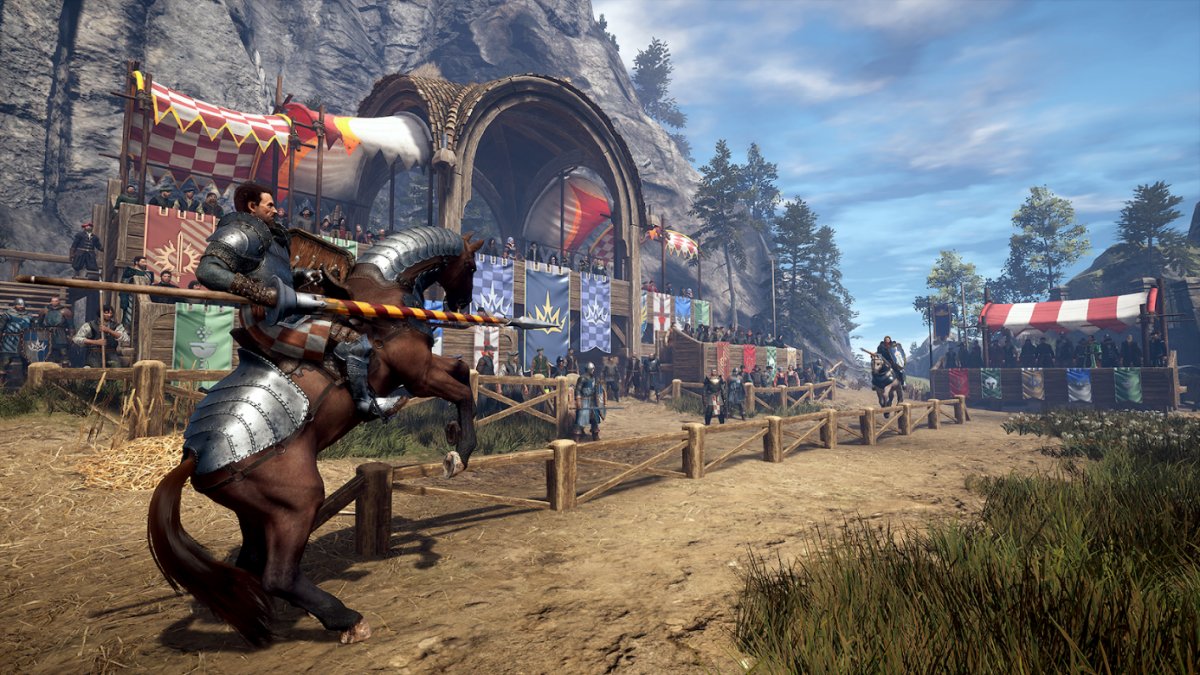 Unexpected for many 1C announced a full sequel Goodness of King – the novelty will be the first number game in the series after "Legends of the knight”, 2007 restart.

A particular feature of the sequel will be non-linear storytelling, coupled with an improved combat system. Before the story begins, you must choose one of three heroes, each of whom will have their own story in the game world.

Apparently, traveling the world will be third, and not with a "sky camera." But it seems that basic turn-based battles will remain true to the series' origins, but now the landscape is very important, so getting to know the surroundings before the battle starts.

Another interesting feature will be the level tree. The hero has four paths: Strength, Mastery, Command and Anarchy. Branches can be pumped based on the player's actions and decisions. Apparently, each of them requires special skill points.

The release will take place in 2020 on PS4, Xbox One and PC. From according to A representative of the publisher, Viktor Zuev, is "one of the biggest announcements for the domestic gaming industry in the past ten years."

On PC in store 1C, pre-order collection has already started. In total, three editions are available for purchase: