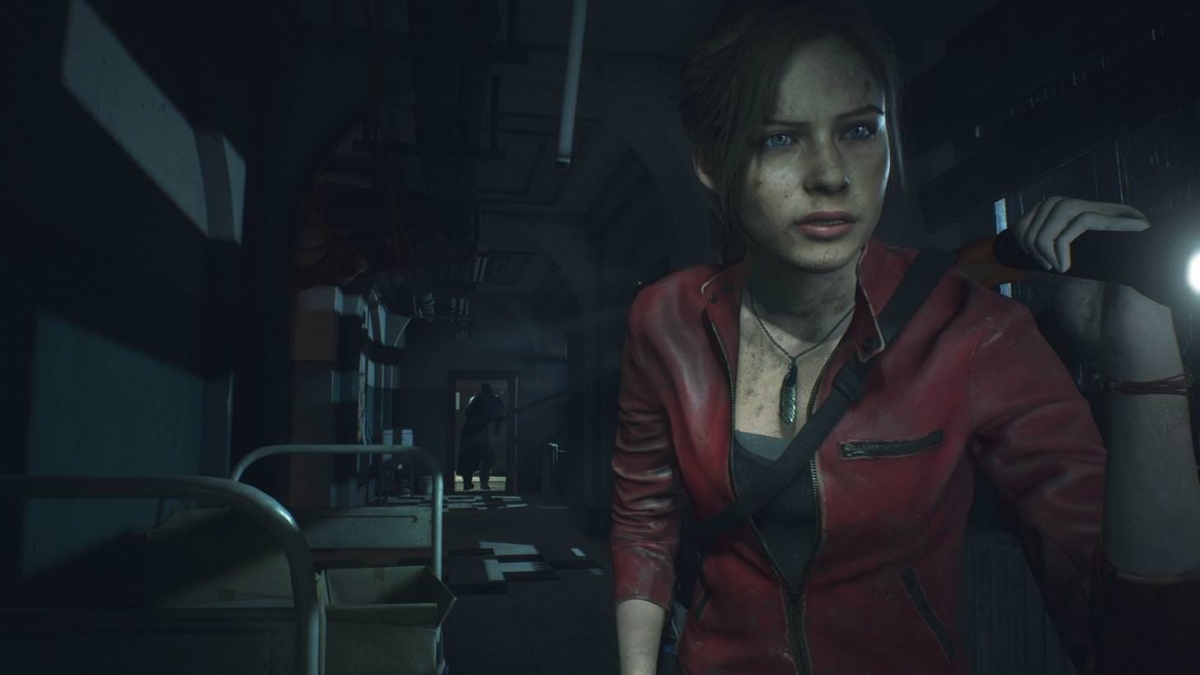 Yesterday there was a remake worldwide release Resident evil 2 and soon Capcom launched on the franchise section's website with global statistics of players who can give their data to developers.

If you log in to your Resident Evil account, then you can also see your own statistics. Various information is available on the portal, for example, how many users started their first step for Leon (79%) or Claire (21%).

Other interesting data on the site (importance at 16:00 Moscow):