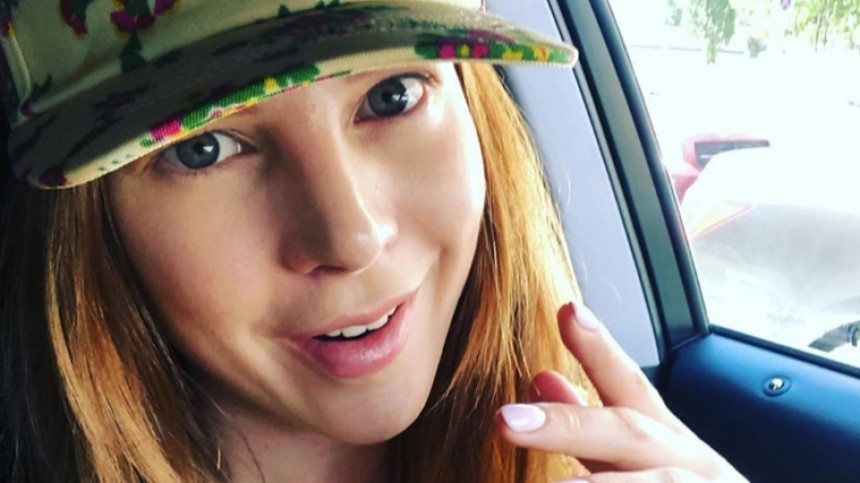 According to subscribers of Natalia Podolskaya, she did a real miracle – reuniting a stellar family is not that simple. Relatives are constantly on the road with tours and have busy shooting schedules. Fans were impressed by the image released by Presnyakov, Jr.'s wife, and they were quick to give the pets compliments.

Vladimir Presnyakov Jr. legalized relations with Natalia Podolskaya in 2010. This marriage was the second for the singer.

Earlier, 5-tv.ru had said that Natalia Podolskaya did not fit on an inflatable toy in the pool.