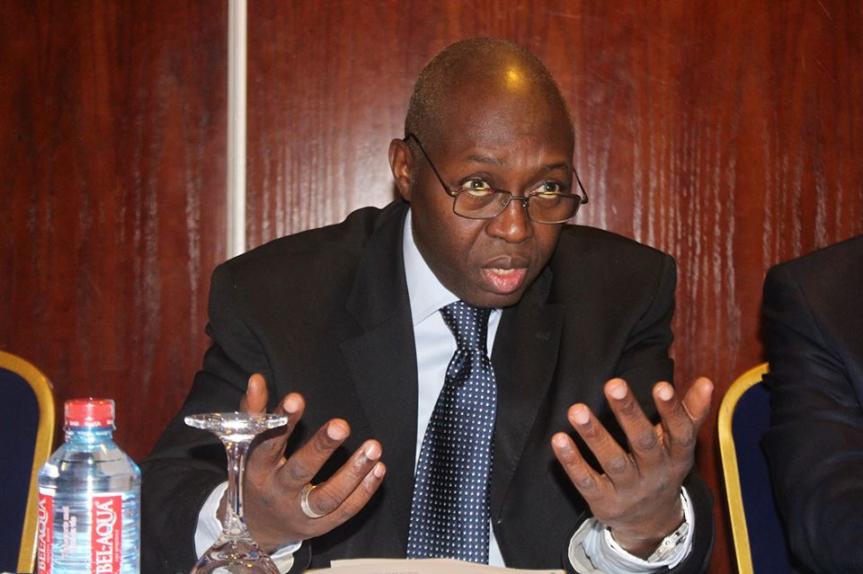 What surprising more than one Senegal is the 1200 billion Eurobondos, which the Senegal government has ever received and which has not hindered public funds into today's bad situation. For Tekki MP Mamadou Lamine Diallo, Macky's power must be clarified about this financial accident.

The deputy and presidential candidate Mamadou Lamine Diallo asks Macky Sall's government to explain how he spent the $ 1200bn in 2018. Car, according to him, the Treasure has no money. "In fact, the government can no longer meet the revenues and orders, it accumulates home delays, the economy's cancer in our country," he wrote in his weekly economic question.

Read also: Presidential 2019: The Comm … by the head of state moving a second term

"Most of our business businesses have business with the state," says WalfQuotidien. They are the ones that hit the treasury's crisis crisis. Many locks or fire workers. This is the fault of Macky Sall, who knows nothing about the country's mao-economic administration that does not affect the world's prices (price taker), "said the parliament. He says that he observed that this year 2018 The government did not go to the UEMOA market for treasure bonds or bonds. According to him, he preferred Eurobonds. What does he do for money, asks the candidate for the next election election?