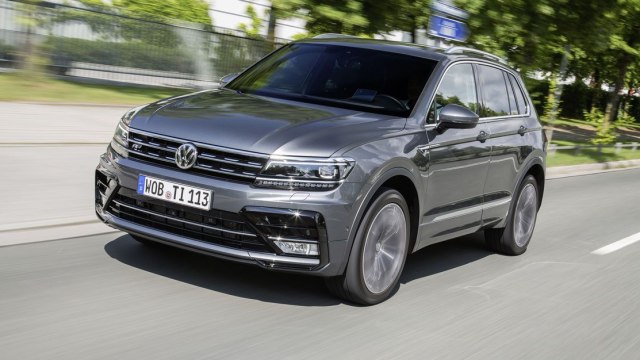 German Volkswagen celebrated a great jubilee in production this week, with a tape in Wolfsburg reduced to 5,000,000. Tiguan. 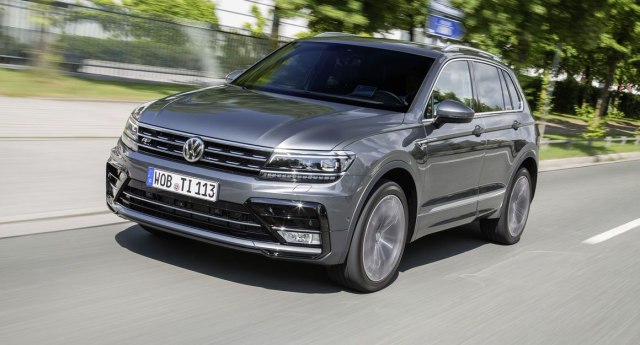 The compact SUV debuted in 2007 and later was the largest VW in this class.

In 2016, VW introduced the second generation based on the MQB platform, and in the package with the extended version of Allspace sold more than 700,000 vehicles in 2017.

The popularity has not fallen on the road of many SUV models in recent years, since despite the great competition, VW sold around 800,000 units last year.