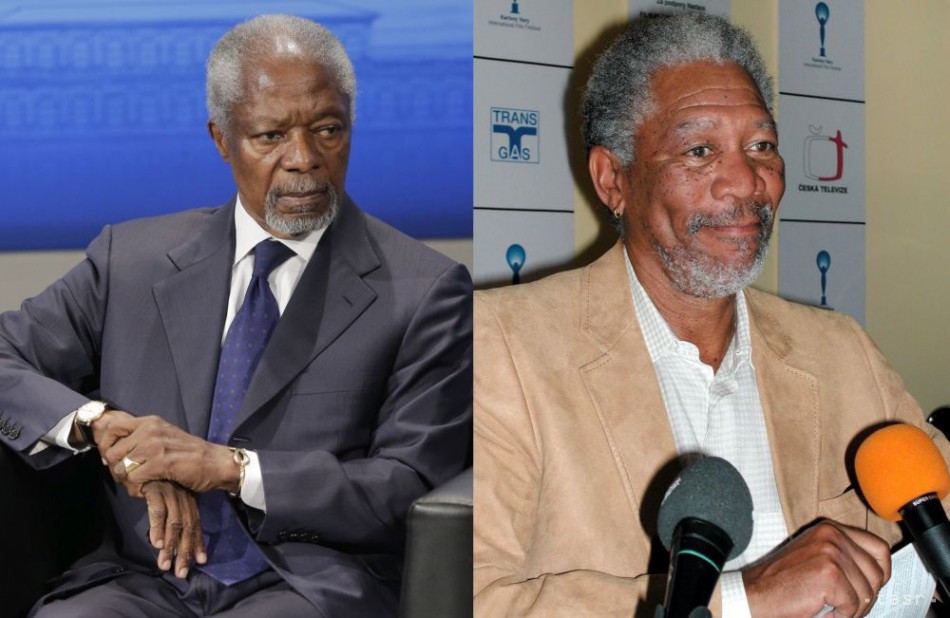 Freeman had previously been confused not only with Annan, but also with South Africa's former president, Nelson Mandel.

Rangoon, August 30 (TASR) – A leading anti-Muslim group of Buddhist nationalists in Myanmar criticizes former UN Secretary-General Kofi Annan on social media, but misused him with actor Morgan Freeman in his criticism. The AP reported on this today.

Myanmar government announced last week that Kofi Annan, head of the UN in 1997-2006, will head the commission to find "long-term solutions"For the conflict in the Yakain state. Several human rights groups have reported widespread abuse by the Rohing Muslim minority there. Myanmar's anti-Muslim Patriotic Association (Ma Ba Tha), led by Buddhist money monies, has been accused of inciting violence in the region, dead Muslims.

The association on Monday condemned Annan's involvement in the conflict in his facebook status. It said that "ridiculous looks and disrespectful people cannot talk about our own problems in the country".

The status also included a photo, not Annan, but Oscar-winning actor Morgan Freeman. Freeman went through the red in the photo "X"and the accompanying text read:"We don't need Coffee Annan, he'll be gone.The

This status has flown around the media and has been a mockery of social media users in Myanmar.

Freeman had previously been confused not only with Annan, but also with South Africa's former president, Nelson Mandel.