For three weeks, the supercomputer created millions of critical universes 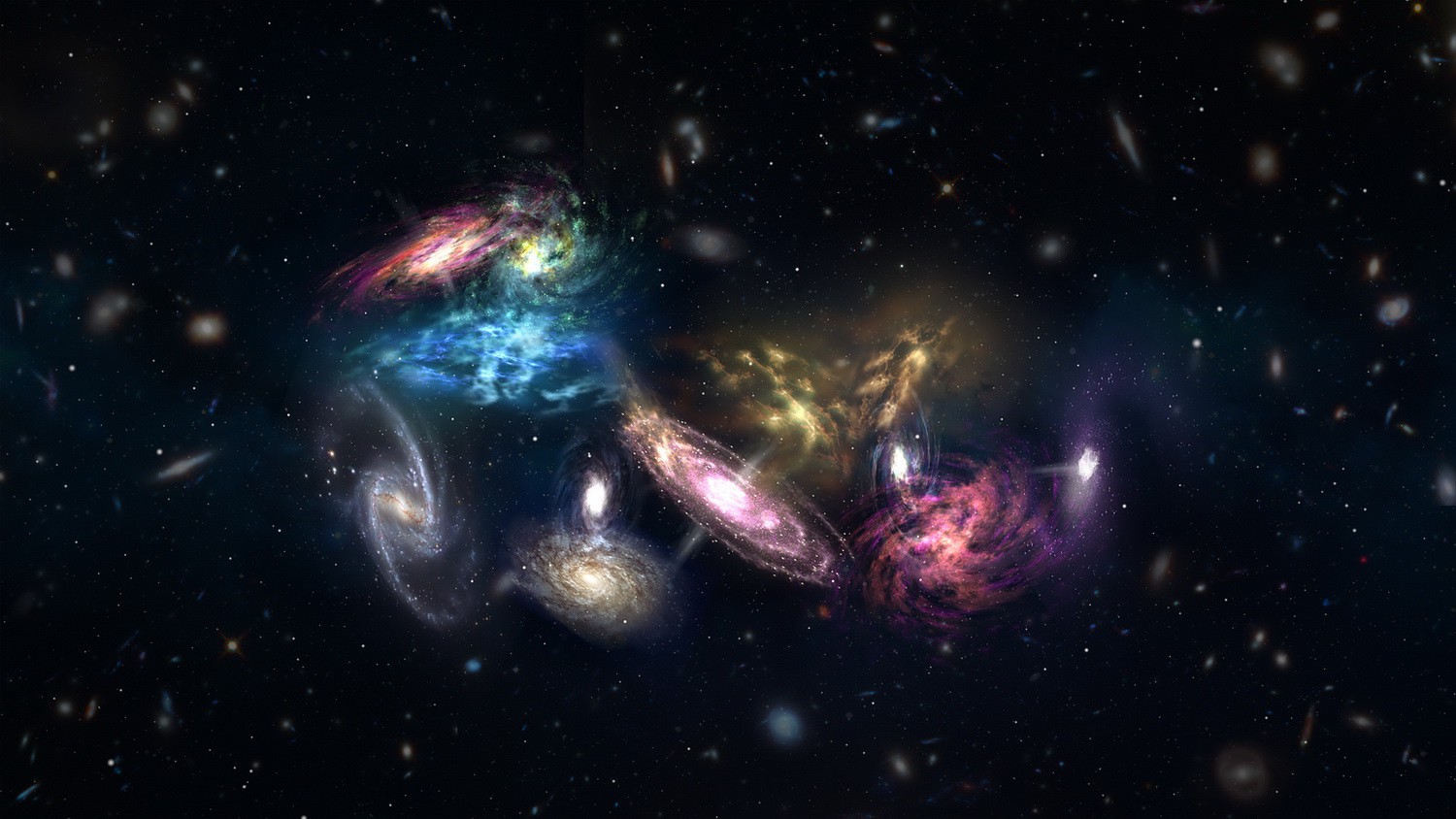 Researchers at the University of Arizona come up with a unique project to better understand galaxies, but also to disapprove or confirm theories associated with them. Specifically, we are talking about creating several million virtual universes on a school supercomputer. The Engadget website reports this news.

Similarly, scientists have created many different universes on the computer, to find out how galaxies evolve, how stars form, and what role dark matter plays in the formation process itself.

All the work took "only" three weeks

The individual universes, influenced by a different set of rules, were compared to the real cosmos. All the work of the computer took approximately three weeks.

This is the first project to create virtual universes that serve as replicas of the real one. The simulations, which represent a large part of the real universe, contain everything 12 million galaxies and lasts the time period of 400 million years after the Big Bang after today.

The study can not only provide scientists with more accurate information on galaxy evolution, but can also confirm or question existing theories. One of the interesting findings was that galaxies can to produce stars much longer as previously assumed.

However, there may be shortcomings in the data, which means that experts still rely on their knowledge. However, technologies are getting better and better each year, which means that supercomputers will soon be able to create more and more sophisticated and reliable simulation.