Mothers in Bratislava are desperate: a drug addict is threatening their children with a knife in their hands 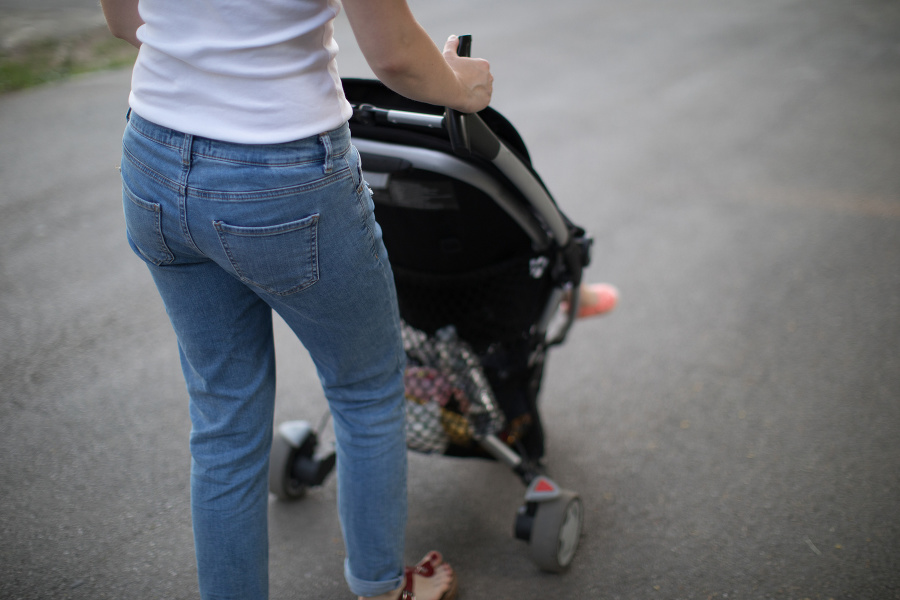 Mentally ill and addicted menace mothers with children in Petržalka. With the knife, they will be killed, killed or shot. According to Kristina, who has attacked three times, he has attacked 11 women already. Information about the television Markíza.

Kristína also filed a criminal complaint against the man, but the prosecutor's office stopped prosecution for the crime of winning. The man was reportedly insane at the time of the actions and was granted parole. The prosecutor and the police arranged for him to be taken to the hospital, where he is now being treated for psychiatry. However, they may soon be released.

"He lives in the neighborhood, attacked me, hit my stroller, and I couldn't even see if the baby was doing well because he was still attacking," she told Kristina for TV.

"Some people are afraid to go back to the house in the evening to meet him," says another resident. Police go to the residence regularly, there is also a kindergarten and elementary school nearby. The man is said to attack only mothers who walk or are with children. Women fear that the police will only intervene when something bad happens.