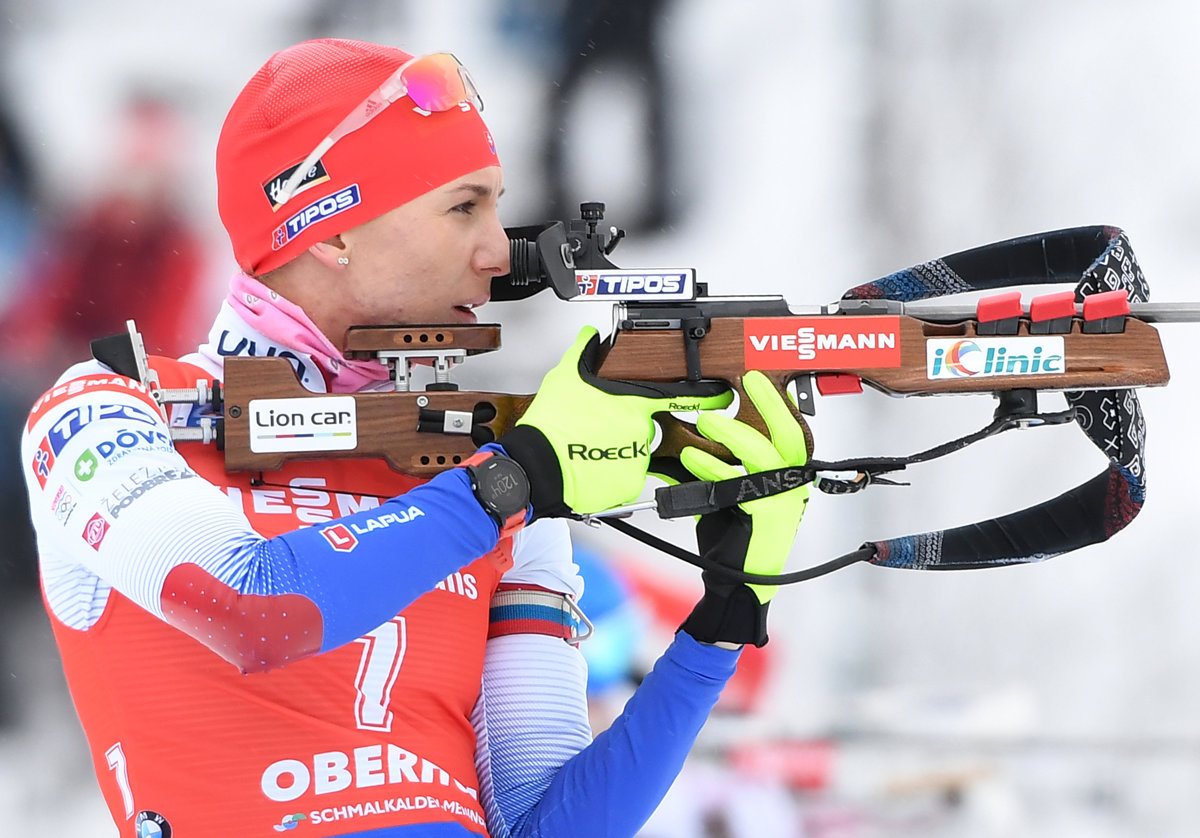 The race was won by Wierre.

In the second place, German Laura Dahlmeier ended up, winning Wieres for six seconds. The third party was another Italian Lisa Vittozzi with a loss of 16.2 seconds on the winner. 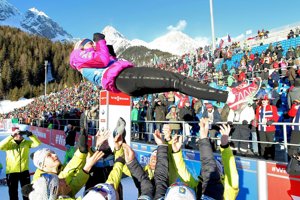 Read also: The first three were possible, Kuzmin said after the sprint. The winner also surprised the coach


The winner of the total World Cup leader, before Vittozzi, has 24 points. Wierer won the sixth world career, first in a fighter.

Anastasia Kuzmin, the 10th place in the fourth sprint, took fifth place. She made four mistakes on the firing, three in the light and one on the foot.

On the track, the second faster runs from all the beginnings and generally jumped to third place.

Another Slovak rider Paulina Fialková started from the 30th place, missing five goals and finished on the 28th round. In the overall ranking of the World Cup, it fell into fifth place.

His sister Ivona Fialk finished in the 33th place after four fire mistakes.