Sudden change in the image of a young actor (18) from Daddy: THIS added him several years! 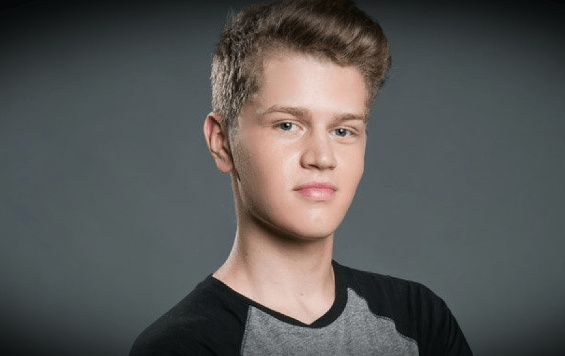 We are used to the fact that women often change their image. The new hair color or cut can add or remove a few pounds or rejuvenate. However, when it comes to men, the change in appearance can sometimes come as a surprise. In this case, too, is Oliver Oswald, who decided to make it very difficult. The eighteen-year-old actor's face "adorns" his chin, as many engraved people might envy.

The new image immediately added a good 15 years to Oliver, and you may not even notice on the street that a TV series star has just passed you by. Also the reactions to his Instagram vary. While some want him to shave quickly, others like the change and the actor praises that he has finally consolidated.

However, Oliver does not have to decide. It is not a true chin or work of a clever makeup artist. His cellphone was responsible for the change. "It's an application my friend sent me," Oliver told us what probably calms a large part of his admirers. But can you imagine you would want a "gem" to grow in reality? "I would definitely like my chin in the future, but my chin doesn't grow too big," acknowledged the young actor. We'll see what surprises come next time.