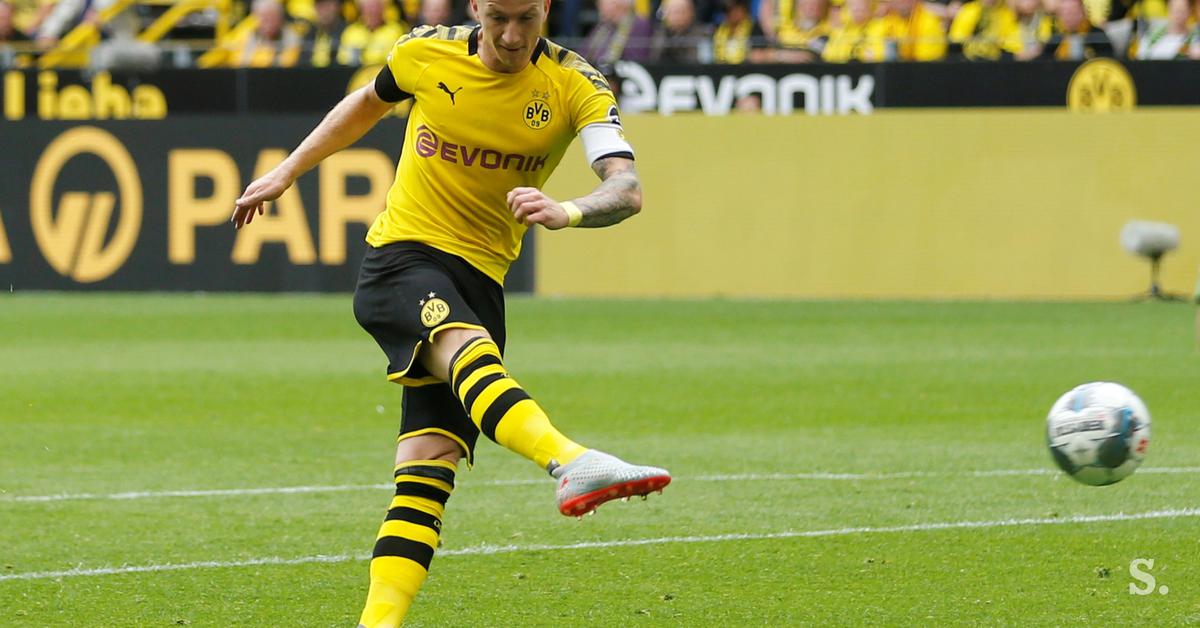 Also a new season of the German Championship has begun. Borussia Dortmund, who recently appeared at Bayern in a dominating meeting, is just hosting Augsburg, and RB Leipzig and Kevin Kampl are expecting a demanding candidate at the Bundesliga, Berlin Union on Sunday. The Bayern Munich title defender made his first appearance in the much-modified lineup on Friday, when he hosted Berlin-based Hertha in Bavaria. The match ended with a draw 2: 2.

Former Slovenian national player Kevin Kampl Last weekend he did not take part in the Cup victory over former club Osnabrück (3: 2), and according to German media will be ready for Sunday's match of the Bundesliga Round 1. Kampl removed his ankle injury by running for a roster in Berlin, where Union will debut among the elite.

Bayern started the new season with a draw against Berlin-based Hertha. He scored both goals for the home team Robert Lewandovski, for the Berliners won by the BiH national team Vedad Ibišević in Srb Marko Grujić.

Daily habits that do not hurt your health at all