Chlamydia vaccination has been proven in humans: "Disclosed" 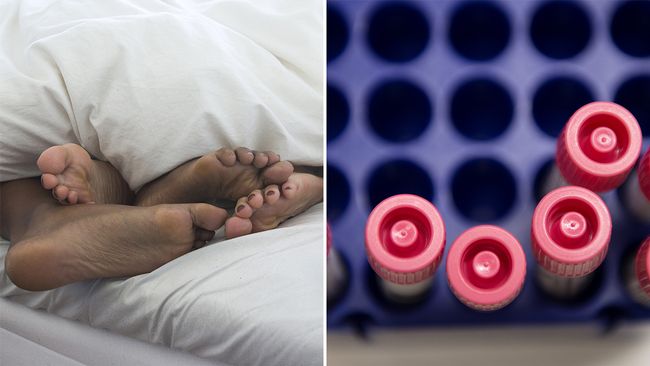 Danish and English researchers completed a phase one study, e.g., a study in healthy people, which The Science Radio first reported. Björn Herrmann, associate professor of clinical microbiology, is investigating chlamydia at Uppsala Academic Hospital and says the study is important because it is the first phase of a chlamydia vaccine study.

He points out that there are still many years left until there can be a vaccine on the market, but the study of this vaccine candidate has shown two things:

– In part because it has not shown any harmful side effects, it is important when moving forward. The other important thing is that the immune system has malfunctioned so that protection against chlamydia inflammation can be expected, says Björn Herrmann.

130 million are infected every year

Chlamydia is the most common sexually transmitted disease in the world. Every year around 130 million people worldwide are infected, according to the World Health Organization, and 30,000-35,000 of them are Swedes.

Chlamydia can be treated with antibiotics, but the infection does not always cause symptoms, making it difficult to stop the infection. The infection can cause serious complications, especially for women who may be suffering from fallopian tubes, ectopic pregnancies and openness.

– These are important reasons to get vaccinated, says Björn Herrmann.