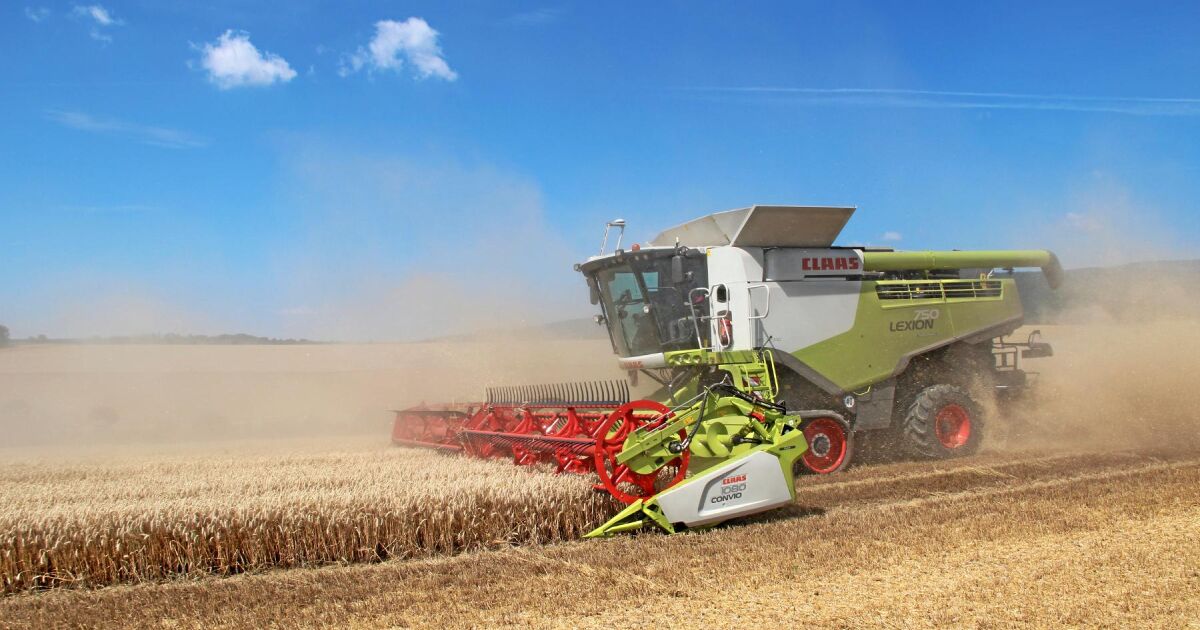 Last year's crop almost halved, but this year's crop looks significantly better. But the recent unstable weather is a cloud of concern.

The harvesting period has begun, and farmers are in the process of harvesting in large parts of the country. Overall Swedish agriculture has so far harvested about a third, and so far it looks good.

– The returns we see now are in line with the forecast we released in mid-July, so of course it will change. We came the furthest from southern Sweden, where we took two-thirds while reaching up to 15 percent in the northern parts of Lake Mälaren, "says Mikael Jeppsson, grain manager Lantmännen.

It rains every day

In total, last year's crop reached a record low of 3.5 million tonnes. According to Lantmännen's forecast crop, this year's crop will reach 6.3 million, which is normal. But despite the situation better than last year, a cloud of concern hangs over many farmers after the recent unstable weather.

– It rains more or less daily in various places, which hinders harvest work that cannot be done.

And the rainy weather, according to forecasts, seems to be continuing.

– We would like to rain in the spring and early summer, but during this time we do not want to rain anymore. We need a break to drink and harvest. If it rains a lot, we have the same amount if it is possible to harvest, but the risk is that it will be of worse quality.

Three crops particularly affected by too much rain are milling of wheat, barley and barley.

– Here are the three harvests where we see the greatest risks when it comes to bad weather during the harvest period. What we have reaped so far looks good, but we see an increased risk of quality deterioration moving forward.

Lower quality can mean, for example, milled wheat instead of being used as grazing grain, with lower prices as a result. The same goes for malnourished barley and barley, says Mikael Jeppson.