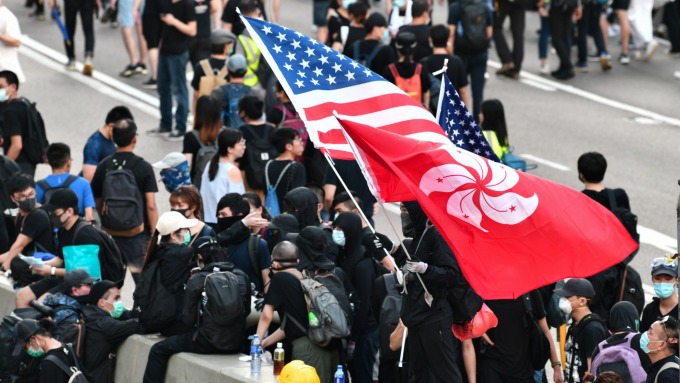 Steven Eisman, the real-world protagonist of The Big Short and Wall Street investor who made a fortune in the 2008 US mortgage crisis, said he did not care about the US financial system. He will collapse again, but he is concerned about the protests in Hong Kong, which may threaten to end any trade deal with China and harm the global economy.

"I think the potential black swan is what's happening in Hong Kong right now." Eisman, currently CEO and senior portfolio manager at Neuberger Berman, said: "If the chaotic situation in Hong Kong escalates further, it will have a real impact on the global economy."

Black Swan refers to unpredictable, especially destructive, events. The previous financial crisis was considered one of the events of the black swan.

Eisman believes the protests in Hong Kong seem to be on the rise. He said: "The protesters have not withdrawn, and the local government has not made concessions. So if peace does not prevail, then the situation in Hong Kong is likely to get very ugly."

Eisman emphasized that the conflict in Hong Kong is likely to affect the trade war between China and the United States and may affect the world market. "This will not be a positive negotiating point for trade negotiations between the United States and China, and it will not be a positive factor for the world market," Eisman said.

The US-China trade negotiations lasted more than a year. As Chinese trade officials violated the near-complete trade agreement in May, the retaliatory tariff war between the United States and China and the recent currency wars have sparked a financial market turmoil, which has worried investors.

"This is actually the biggest concern I have now, because there is such a code every weekend, millions of Hong Kongers come to the streets to protest, and the situation has become very violent," Aisman said.