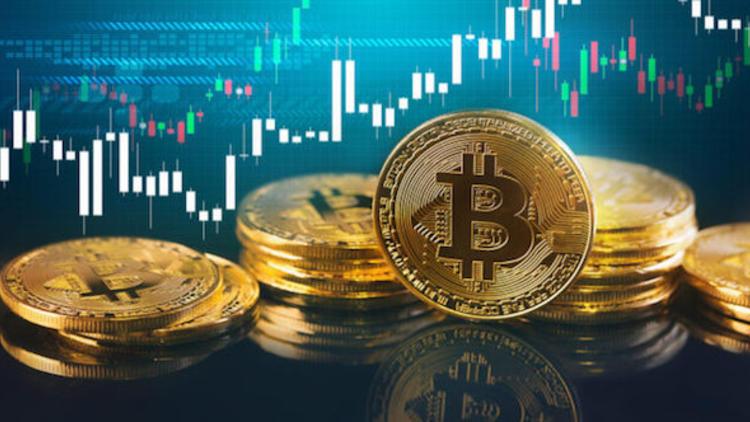 Bitcoin, which saw the gold of $ 5,000 for the first time since October 2017, broke a record by approaching 19,000 to 800 dollars at the end of last year. The sharp depreciation of the currency came after the Bitcoin fund was split in two, such as Bitcoin Cash ABC and Bitcoin Cash SV on November 15.

Experts note that $ 5,000 is a psychological threshold for the cryptographic currency, while predicting that the depreciation of Bitcoin may continue.