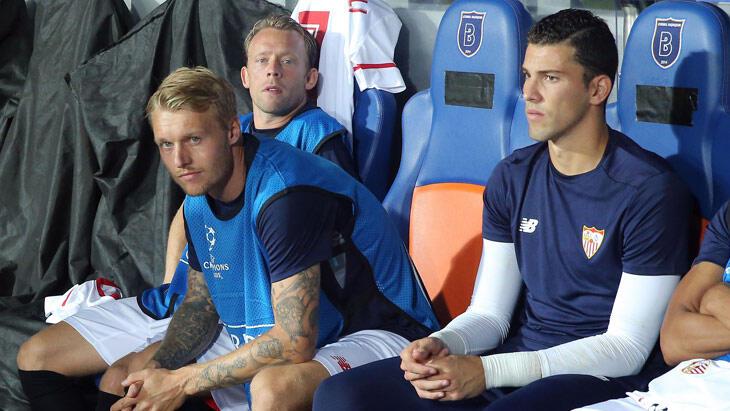 In the first week of LaLiga Spain, Espanyol will be the guest of the game, and in Seville Simon Kjaer did not participate. Tomorrow at 8pm before the match is played on the red-and-white team's social media, the squad announced. The 20-man squad did not include Danish stopper Simon Kjaer.