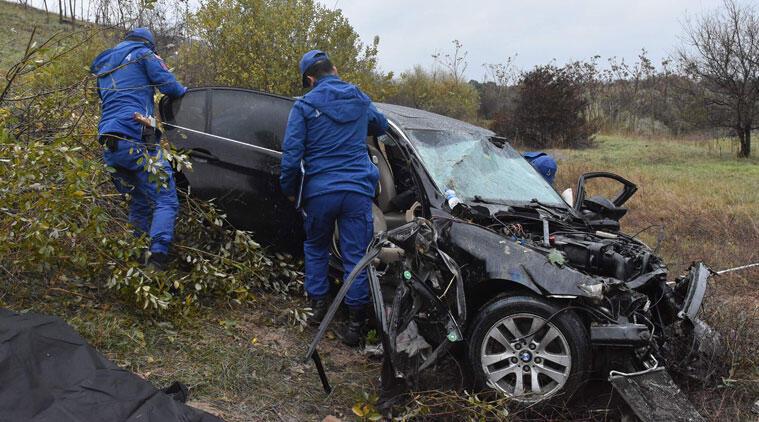 According to information received from the TEM highway towards Istanbul Cemile Nazli Cetin used 07 TF 333 plate cars, Büyükçavuşlu location on the road because the rain was out of control. After the roadblock was hit, the car was thrown into the field.

The health teams, the fire stations and the gendarmerie were referred to the event in a message.

Trapped inside the vehicle, the driver, accompanied by Hatice Kurtuluş, Şükran Pamukçu and two children were removed by firemen and health teams.

It was determined that Kurtuluş lost his life of control and is carried out by health teams. Other wounded were hospitalized.

Şükran Pamukcu injured, although hospital intervention can not be saved.

The body of Kurtos was removed from the morgue of the Institute of Forensic Medicine.