Turkish discovery will fly! Corum, the value of 945 million TL 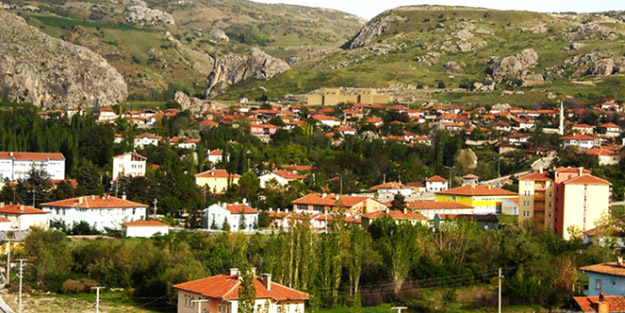 Corum In Bogazkale, the Izmir based company has its own mining area after exposure to one of the largest copper reserves of Turkey in the region began to work towards the establishment of a processing plant.

Speaking of the existence of copper reserves of $ 174 million, Mayor Bojaazkale Mayor Osman Tangazoğlu said, "This is good news for us. In Turkey, even in our region, where there is an expensive place in the world to be reflected again in this value was more spectacular events" 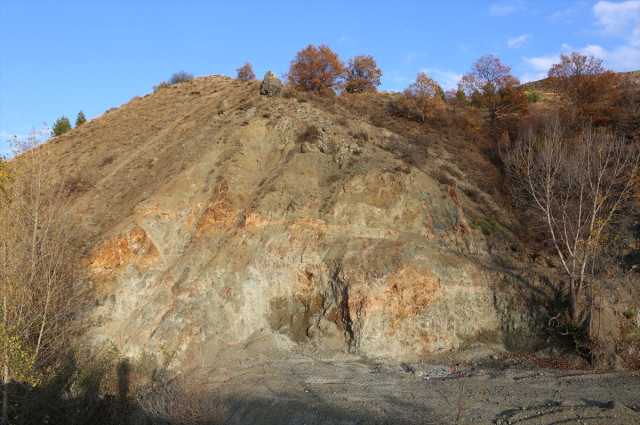 The monetary value of TL 945 million

Izmir-based company, drilling the German company for reserve detection work on my land, a huge source in the city of Bogazkale Çorum. In total, 2.7 million tons and 2% copper reserves were installed at the site. The mine is known to be one of the largest copper reserves in Turkey. The German company reported that the monetary value of the copper reserve was $ 174 million, or 945 million tons per day. The company, which also accounts for operating and cost, reported that my mine could earn 96 million dollars (521 million TL) after all production costs ended after 10 years of production. With the emergence of a huge copper reserve, it will be started to work to establish a processing plant in the area. 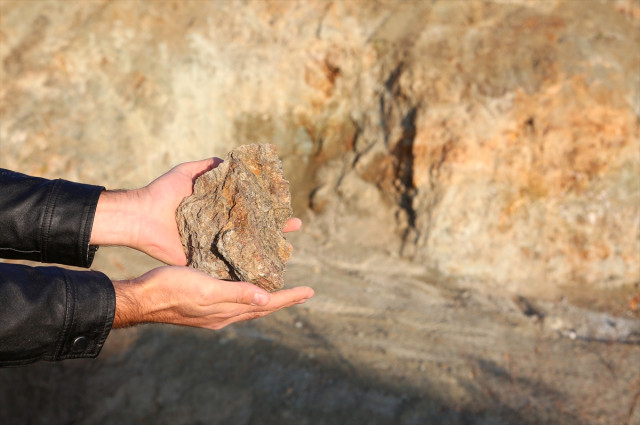 Mayor Bogazkale Mayor Osman Tangazoglu, pleasant in the copper reserve of the said regions. Tangazoğl, the history of the city and constitutes a major tourist settlement conditions, but also in terms of population that Turkey is one of the smallest districts drew attention. Tangazoğl's "Our province as a result of research conducted within the borders yielded about $ 174 million worth of 2.7 million tons of copper reserves.This is good news for us.In Turkey, even in our region, where there is a valuable place in the world to be reflected again this value was a better event. Although the province is very active during the summer months, the population in the winter months is reduced to 500. With the processing of this copper, we hope that the industry will be better with our tourism."

Residents of the district said that they believe that the facility, which will be set up for processing copper reserves, will provide positive contributions in terms of employment.