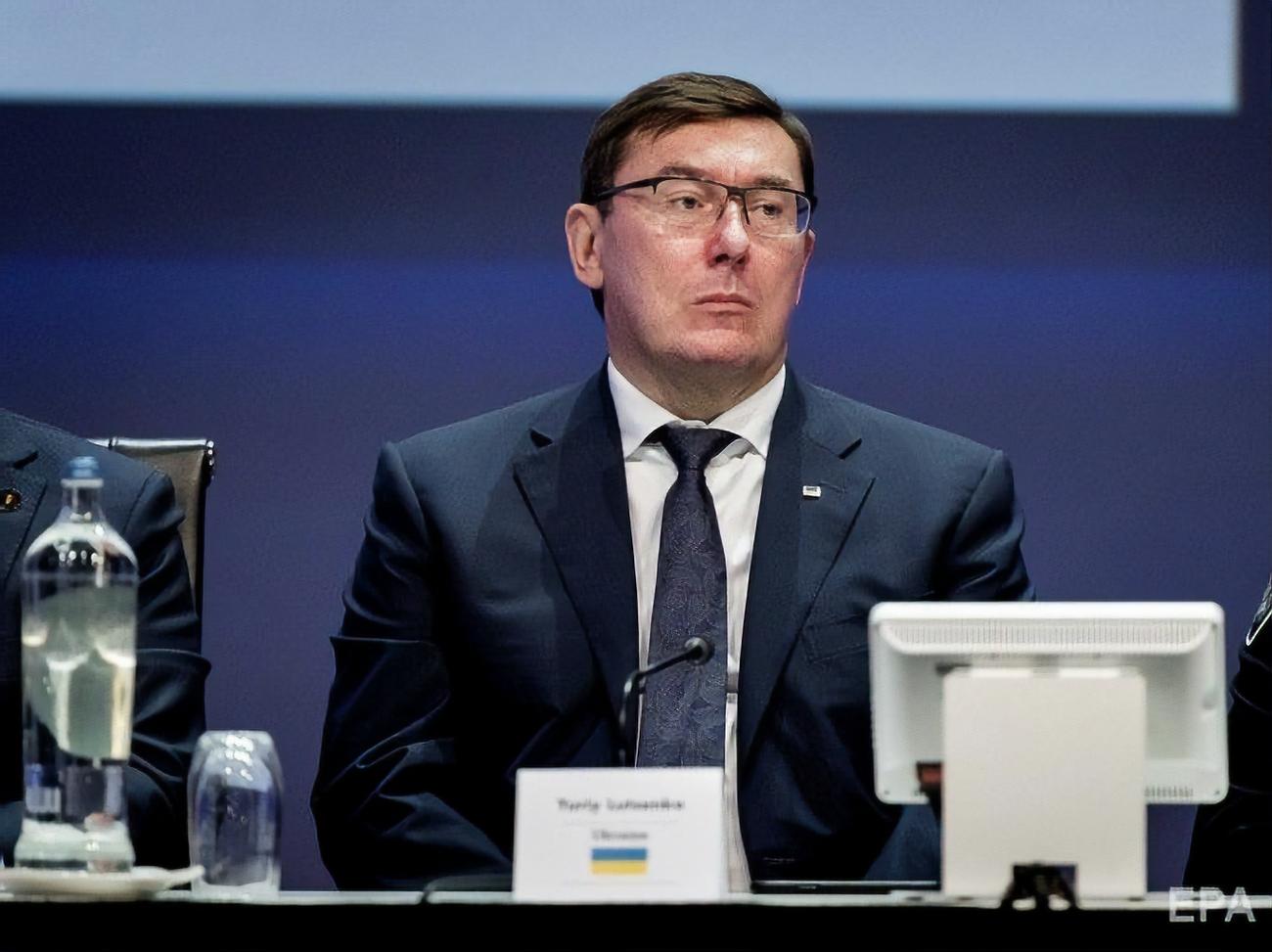 The change by the Attorney General Yuriy Lutsenko on the jurisdiction over the abuse of officials by the State Tax Service makes it impossible to complete the survey, said the National Anti-Corruption Bureau of Ukraine.

The actions of Ukraine's Attorney General Yuriy Lutsenko threaten the investigation into corruption at customs. This is discussed in a statement from the National Anti-Corruption Office, published on August 17 on the agency's website.

Thus, the NABU reported that Lutsenko changed the jurisdiction over a case of potential abuse by customs officials of the State Tax Service of Ukraine, which "contributed to the activities of a group of companies for customs clearance of goods imported to Ukraine at a significantly lower cost. "

This decision by the Attorney General makes it possible to complete the investigation and bring the perpetrators to justice, the bureau emphasized.

"NABU is calling on Yuriy Lutsenko to make a trial decision and return the criminal case to the detectives," the statement said.

The bureau said it was investigating a corruption scheme that caused damage to the state with 170 million UAH. NABU is investigating possible violations of customs officers during customs clearance since October 2017, criminal proceedings have been opened pursuant to art. 364 of the Criminal Code of Ukraine (misuse of power).

Detectives claim that in two years, they had carried out all necessary investigative actions and collected evidence.

"However, the closer the detectives got to the finish, the more sincere were the attempts to remove them from this case. On May 24, the case was transferred to the State Bureau of Investigation, but the Attorney General has overturned this decision, "the release said.

Months later, Lutsenko "changed his mind" and on August 15, 2019 "on an incomprehensible basis and without studying the materials" he himself changed the jurisdiction of the case, the bureau noted.

"Lutsenko did as a result as the final beneficiary of the companies involved in the investigation sought to offer optional benefits to NABU detectives," the anti-corruption bureau said.

The bureau notes that Research linked to the jurisdiction of the NABU is prohibited from relying on other investigative authorities under Part 5 of Art. 216 of the Code of Criminal Procedure of Ukraine.

"Such decisions by the Attorney General endanger the possibility of convicting officials. Indeed, even if investigators of the National Police of Ukraine submit allegations in these cases to the court, all evidence gathered could be declared inadmissible," the department concluded.

NABU did not give the name of the businessman, but reported that in 2017 he offered detectives $ 800k to close criminal proceedings, in which he was arrested on $ 450 million from his companies.

On November 24, 2017, NABU stated that detectives from the Attorney General's office and employees exposed a person who offered a bribe of $ 800 thousand to an NABU employee. Research was initiated under part 3 of Art. 369 (offer, promise or delivery of undue benefit to an official) of the Criminal Code of Ukraine.

Ukraine's Attorney General Yuriy Lutsenko said we are talking about the Odessa businessman Vadim Alperin. He was reportedly proposing to pay this sum for the removal of the detention from the accounts of companies controlled by him. 450 million UAH were arrested there.

The National Anti-Corruption Office of Ukraine was then unable to establish its whereabouts and the message of the suspect was transmitted not to the suspect himself, but to a member of the family with whom he lives, received. The Pechersk District Court of Kiev on November 30 arrested Alperin until January 24, 2018 with the possibility of obtaining a fine of 20 million UAH.

On January 12, Alperin's lawyer, Viktor Petrunenko, announced that his client had been released from custody after being released.