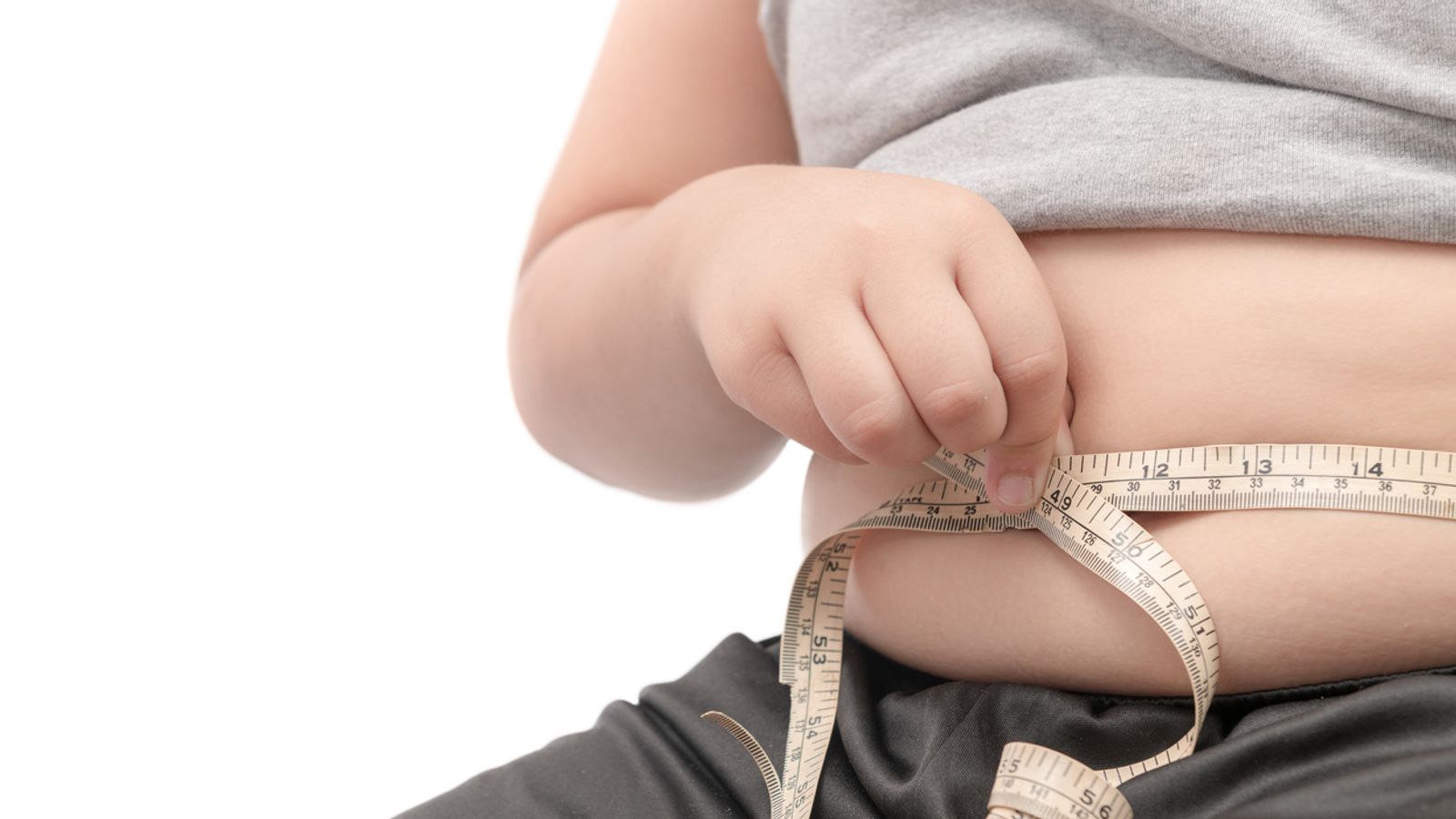 The increase in the obesity of childhood caused thousands of people under 25 years developing Type 2 diabetes, charity warned.

Diabetes UK reported that 6,836 children and young adults have Type 2 diabetes in England and Wales, according to GP surgery data.

The charity claims that the main cause behind the rising figures was the increase in obesity, apart from family history and ethnic background as factors.

Type 2 diabetes is described by the NHS as "a common condition that causes the level of sugar (glucose) in the blood to be too high".

Many of those with the disease advise to change their diet and may require medication.

Type 2 diabetes is more aggressive in young people. Complications of the disease, including blindness, amputations, heart disease and kidney failure may also appear before.

About 1,500 people under the age of 19 are treated for illness, according to the figures that include patients at 95% of GP practices in England and Wales as well as in special pediatric units.

Diabetes UK warned that thousands of children and young people could be diagnosed with the condition in the future.

The most recent figures show that when they leave school school, more than a third of children in England will be overweight or obese,

The charity has asked for better support for young people with the condition and support calls to prevent the loss of television advertisements aimed at children before 9pm.

They also support proposals to restrict the price of promotions for sick foods.

Bridget Turner, policy director and campaigns at Diabetes UK, said: "Type 2 diabetes can be ruined for children and young people.

"To help shape a future where less children develop the condition, we need a continued commitment through society to create an environment that reduces obesity."

Special Speaker of the Department of Health and Social Care said: "We are trying to prevent an obesity child before 2030 and launch consultations to restrict promotions in stores for sugars and fat foods, and also forbidding advertising at 9pm.

"The next NHS long-term plan will have a breakthrough at its core and build our existing work to keep people healthy and well."