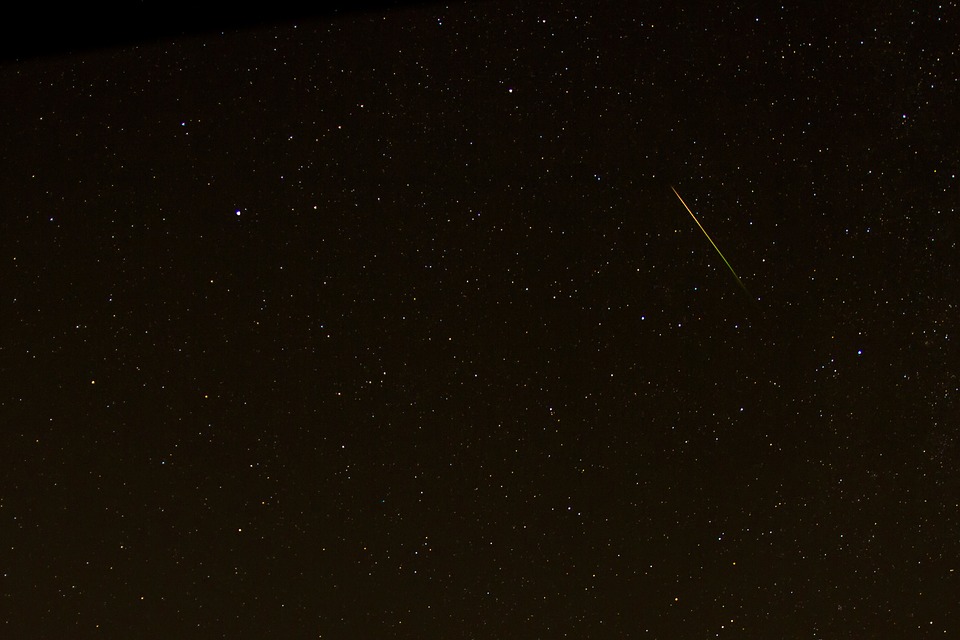 Thursday, August 15, NASA released the Astronomy Photo of the Day, in which the cows appear under rain of Perseids. This is an event never seen before as it spread Spark.Tv

In the middle of the night in the dark one of the most anticipated rainy stars of the year was visible. This was achieved at maximum visibility by flying meteors, where the night sky showed the splendor of the Perseids. 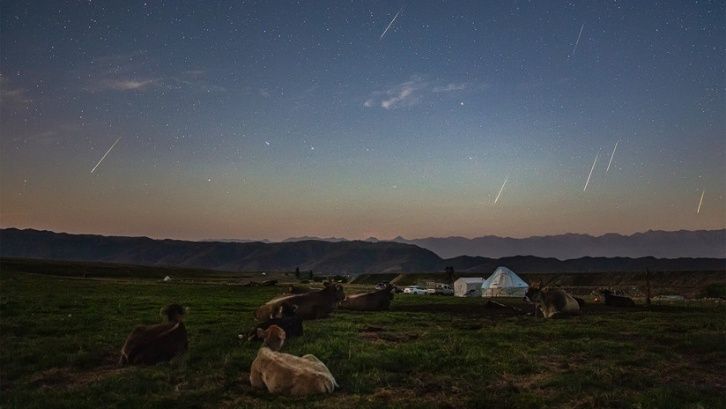 In the photo taken by Chinese Jeff Dai in Xinjiang you can see Cows laying comfortably on a field as they enjoy watching the sky. They seem to be contemplating the most famous star evening this month.

The rain of Perseids also known as Tears of St. Lawrence began in June and will end on August 25th. However in the 12th and 13th of this month the maximum visibility of the meteor shower could be seen.