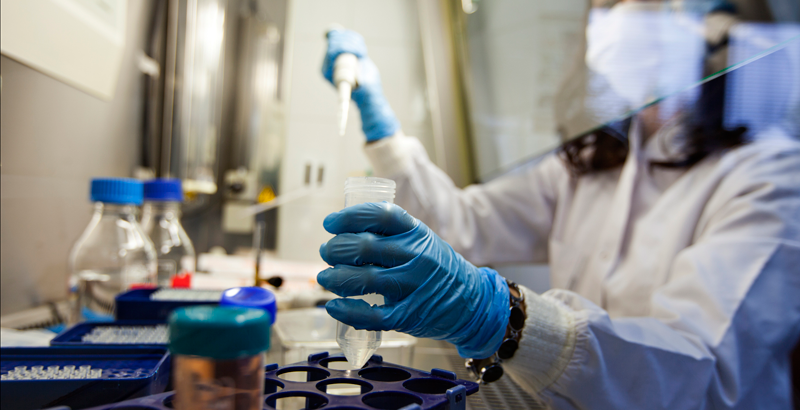 Congolese authorities reported on August 16 two Ebola cases in South Kivu, confirming that the virus had spread to a third province in the Democratic Republic of Congo. In this country at least 1,905 people have died from the disease in the last year.

"Mother and her son were confirmed with Ebola in Jienga, South Kivu. These are the first two cases in this province. As soon as the alert was lifted, the response teams were ready to provide treatment, start looking for contacts and start vaccination," confirmed the World Health Organization (WHO).

A mother and her child were confirmed # Ebola in Miga, South Kivu ??. These are the first cases in this province.

As soon as the alert was lifted last night, response teams were on the ground ready to provide treatment, start tracking contacts and start vaccination. pic.twitter.com/g9CWra7PgC

The incubation period, ie the interval between infection and onset of symptoms, is between 2 and 21 days.

Symptoms vary, but in the onset of the disease (in the "dry phase"), a sudden onset of fever, severe weakness, and muscle, head and throat pain. As the disease progresses, it is common for people to suffer from vomiting and diarrhea (the "wet phase"), rashes, impairment of renal and hepatic function and, in some cases, internal and external bleeding.

The province of South Kivu is located on the border with Rwanda, Burundi and Tanzania.

Last year, according to the WHO, more than 2,600 confirmed cases were reported, including more than 1,800 deaths in various regions of the Ituri and North Kivu provinces, in the Democratic Republic of Congo. Children account for almost one in three cases. More than 770 people have survived to date.

On July 17, WHO declared the outbreak of Ebola an international public health crisis.

DON'T MISS: One step away from finding an Ebola cure