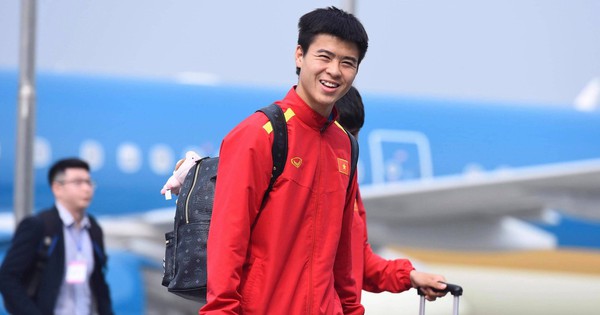 Today (January 26), the Vietnamese team returned home after an emotional trip to the Asian Cup. At 14:15, the airplane carried by the trainer and trainer of Park Hang coach coach landed at Noi Bai Airport. For about 2 hours many crowds met at the airport to welcome the "red shirt shirts".

They bring flags, flowers, trumpets, drums and many other things to create a very lively atmosphere. Security and police officer are also mobilized to ensure security in the Vietnamese team's area. 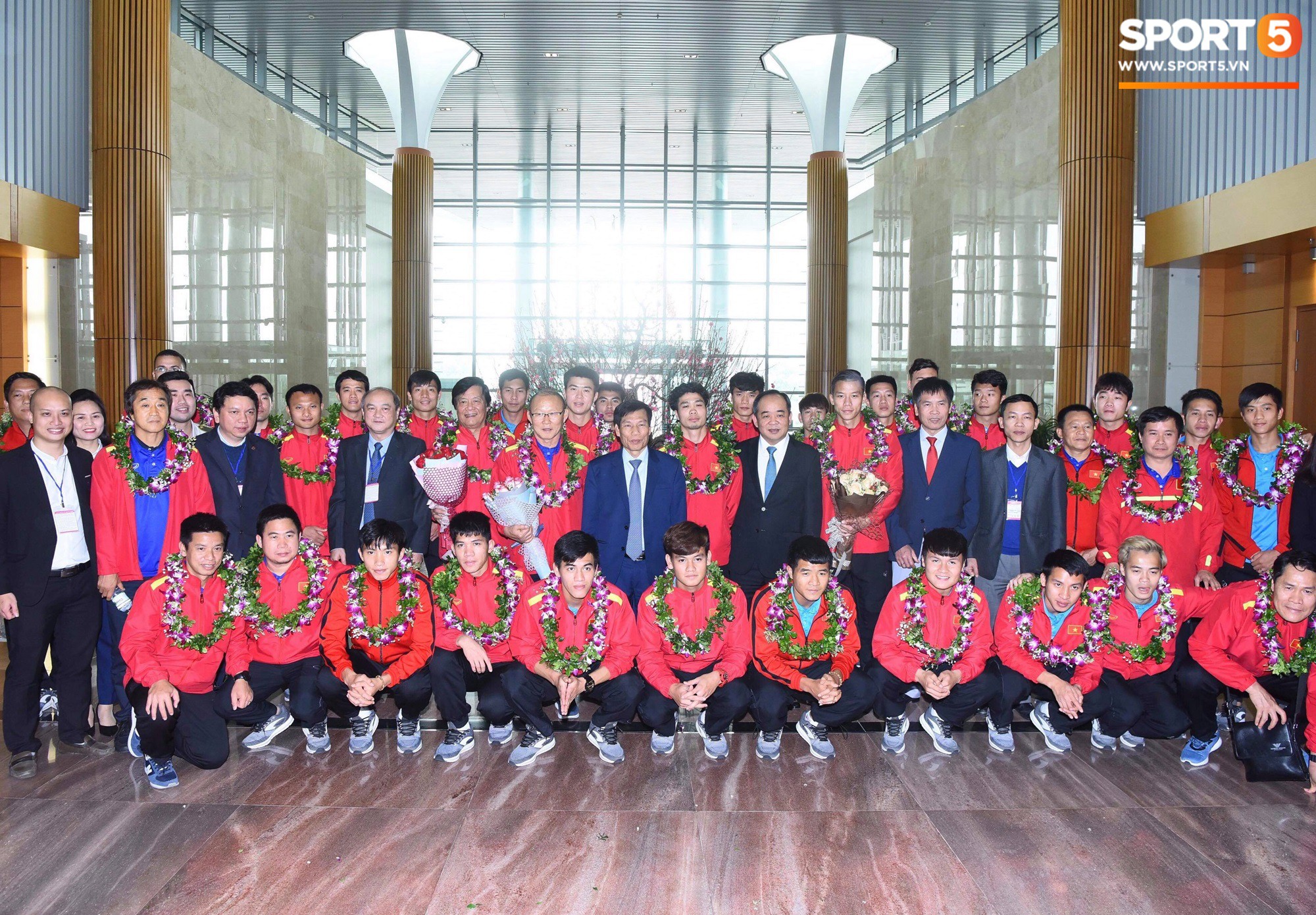 It is known that immediately after returning to Hanoi, the entire team will separate and take Tet Holidays, then they will return to the club to prepare for the V-League season to begin by the end of February 2019. Especially for players of all ages to attend The Asian qualifiers of U23 at the end of March such as Quang Hai, Van Hau, Duc Chinh or Bui Tien Dung goal, the recovery and distribution of force will probably lead to headache. These players will almost not rest after a tense season with tens of big and small matches.

According to information provided by VFF, the training team of a Vietnam team, including a Park Hang-seo coach, will move to Hang Diem patio to watch an U22 Vietnamese match.

A Vietnamese team is present at Noi Bai's airport: 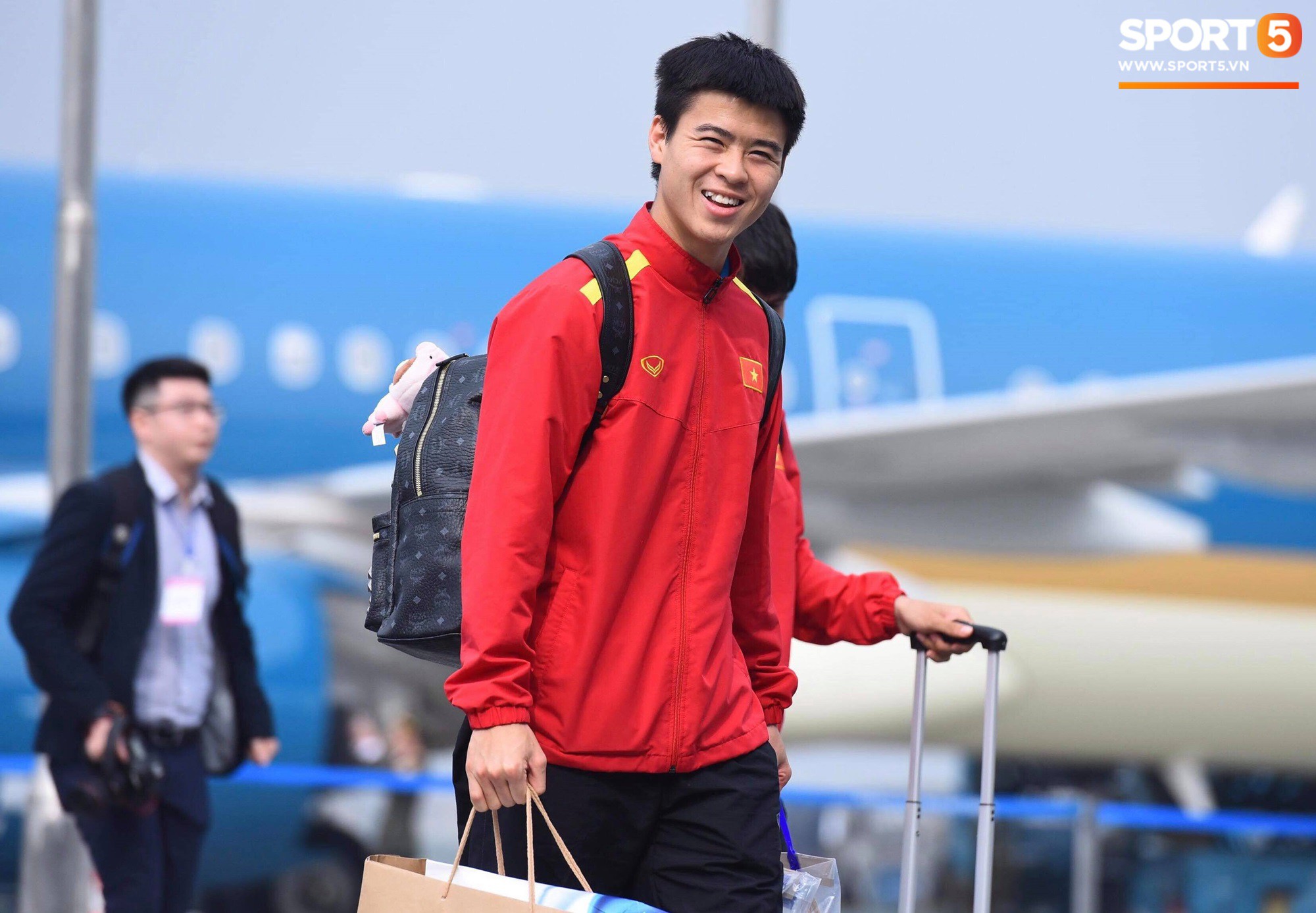 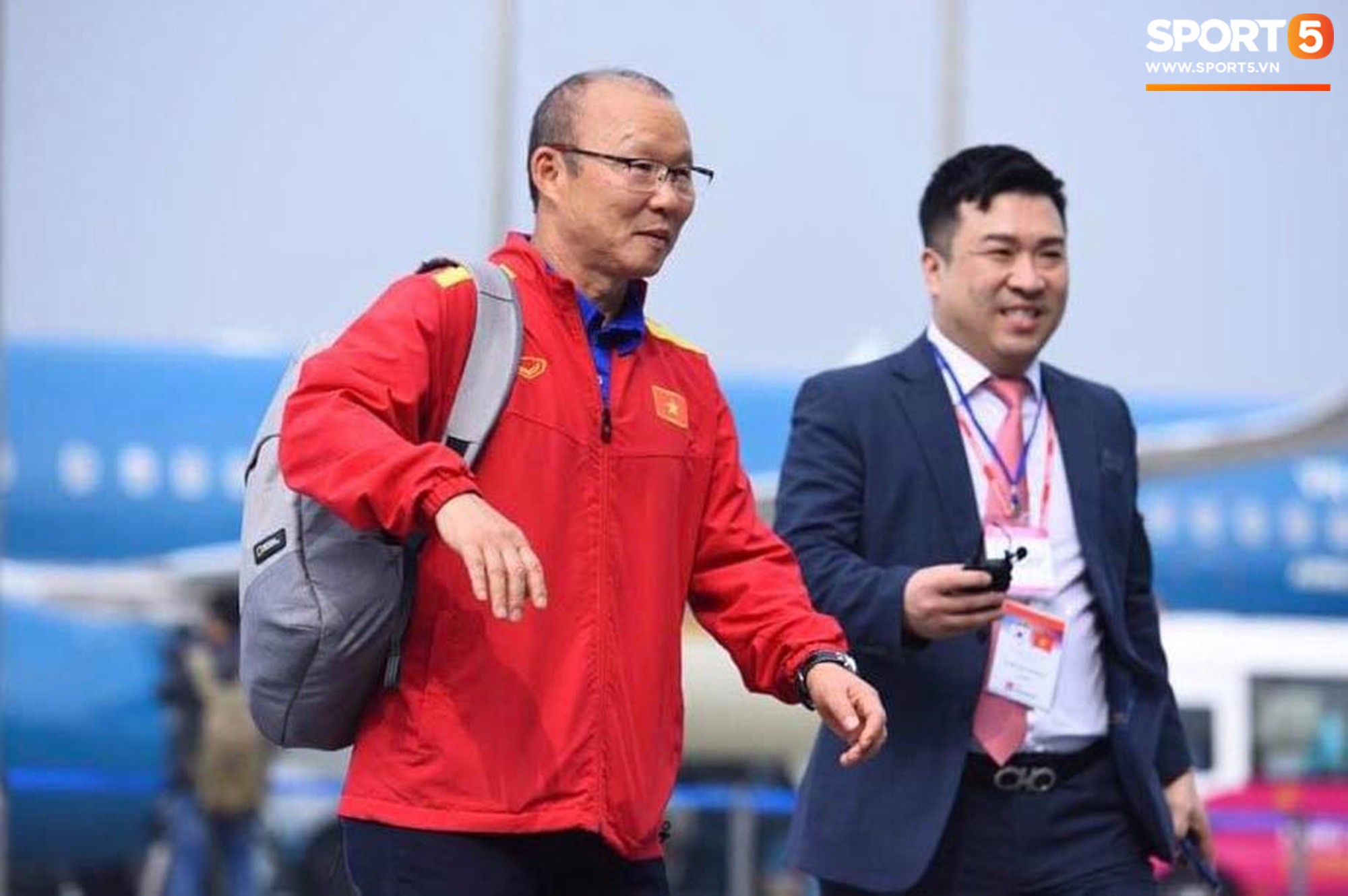 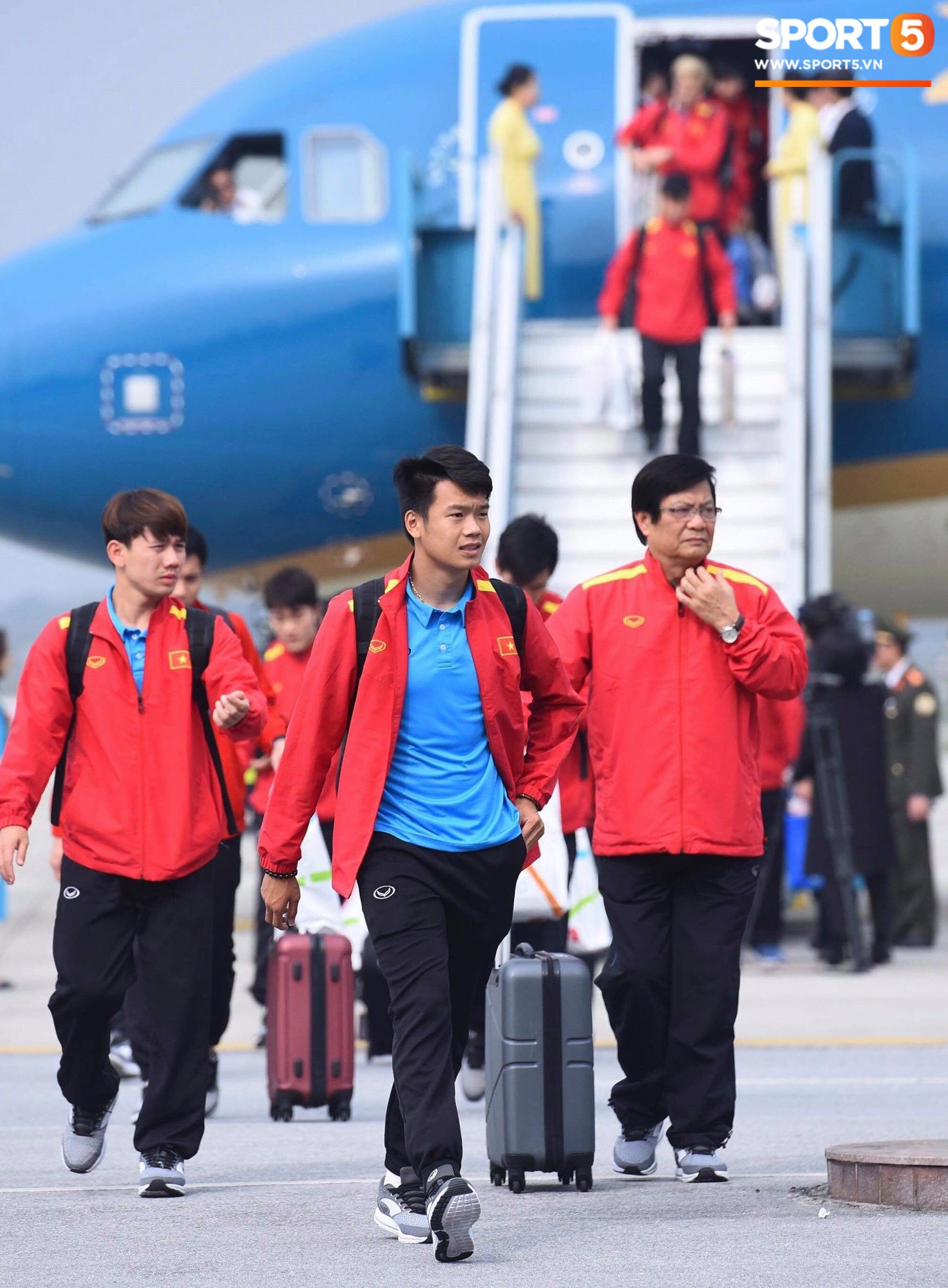 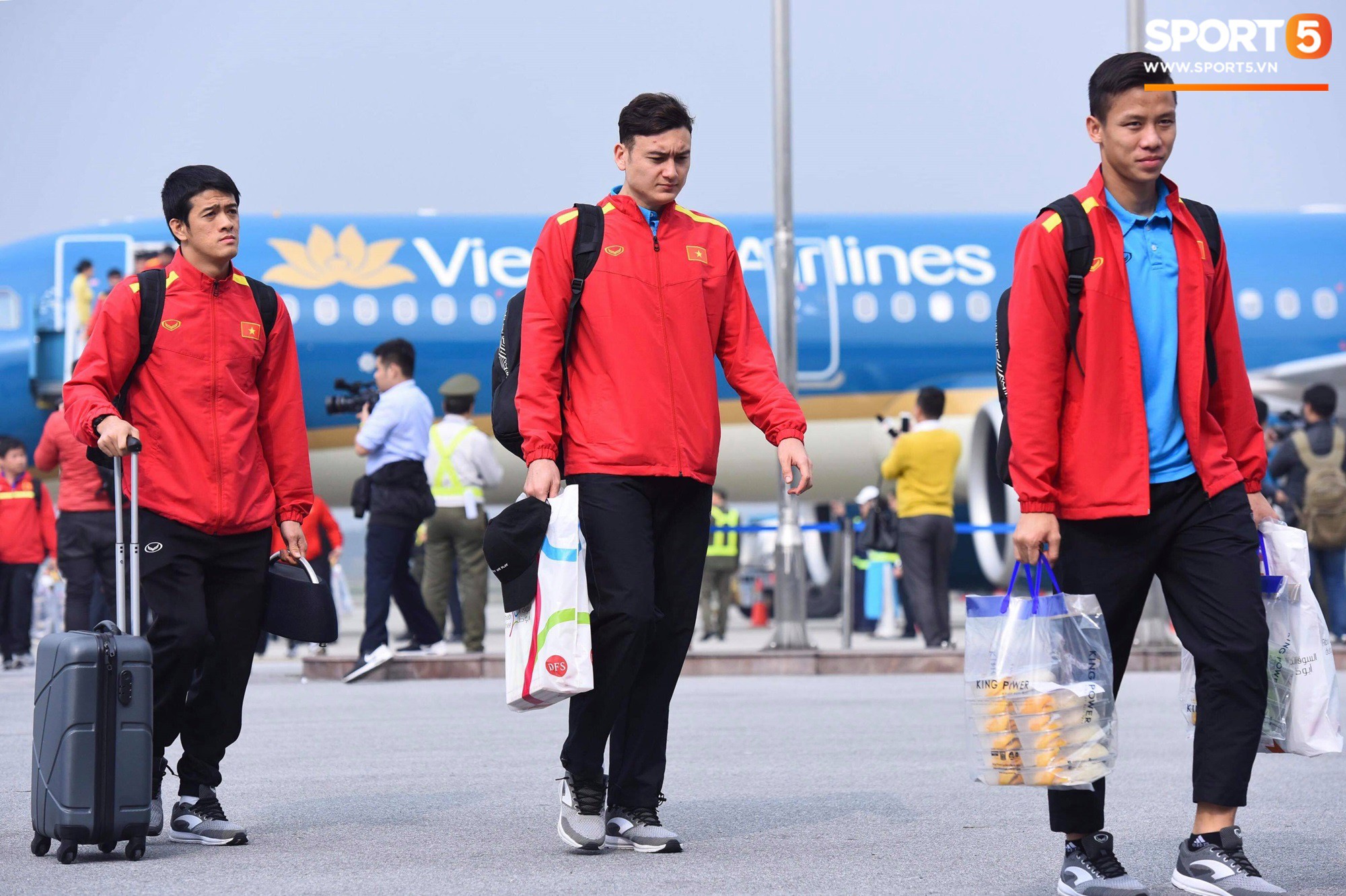 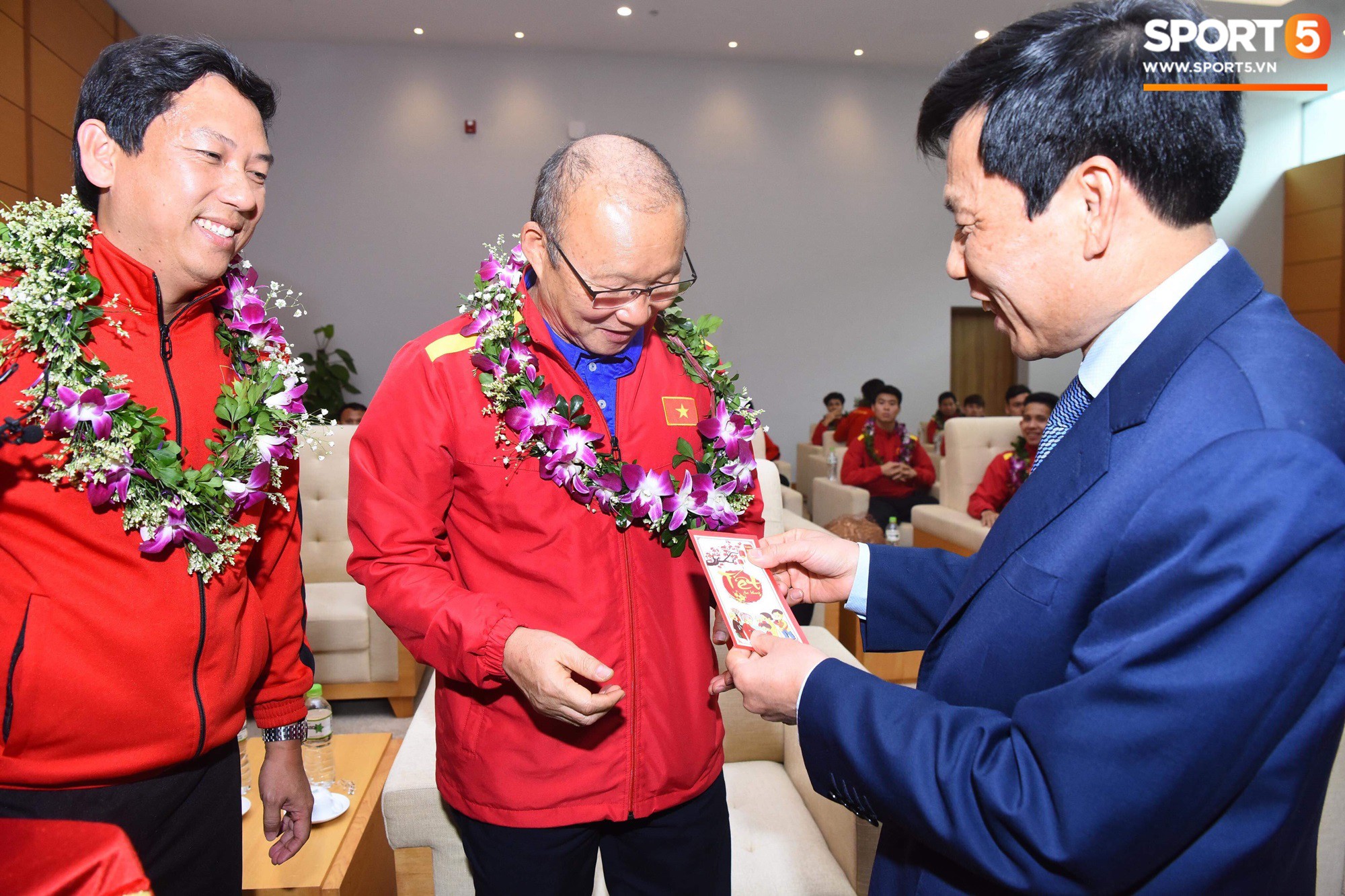 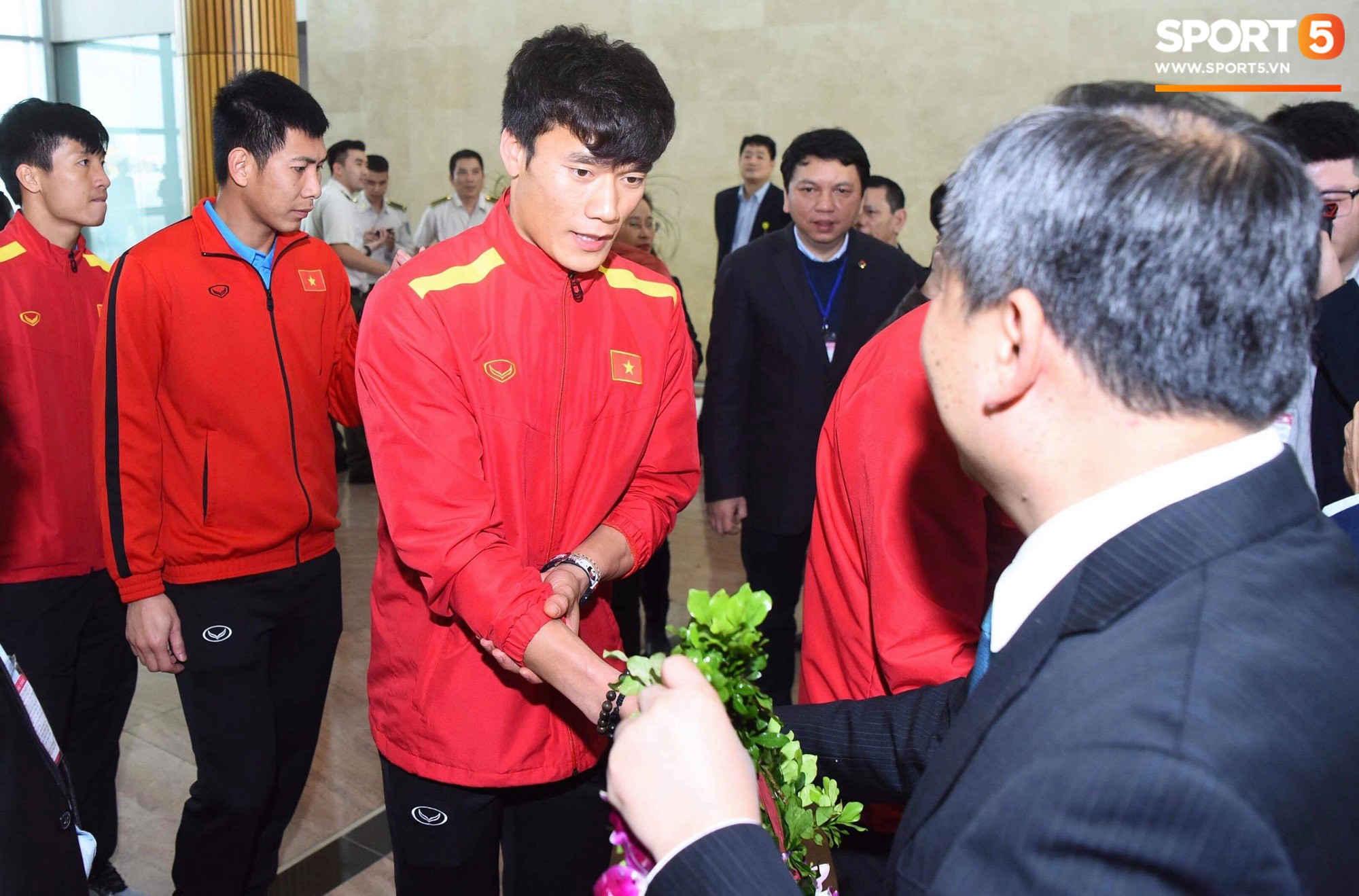 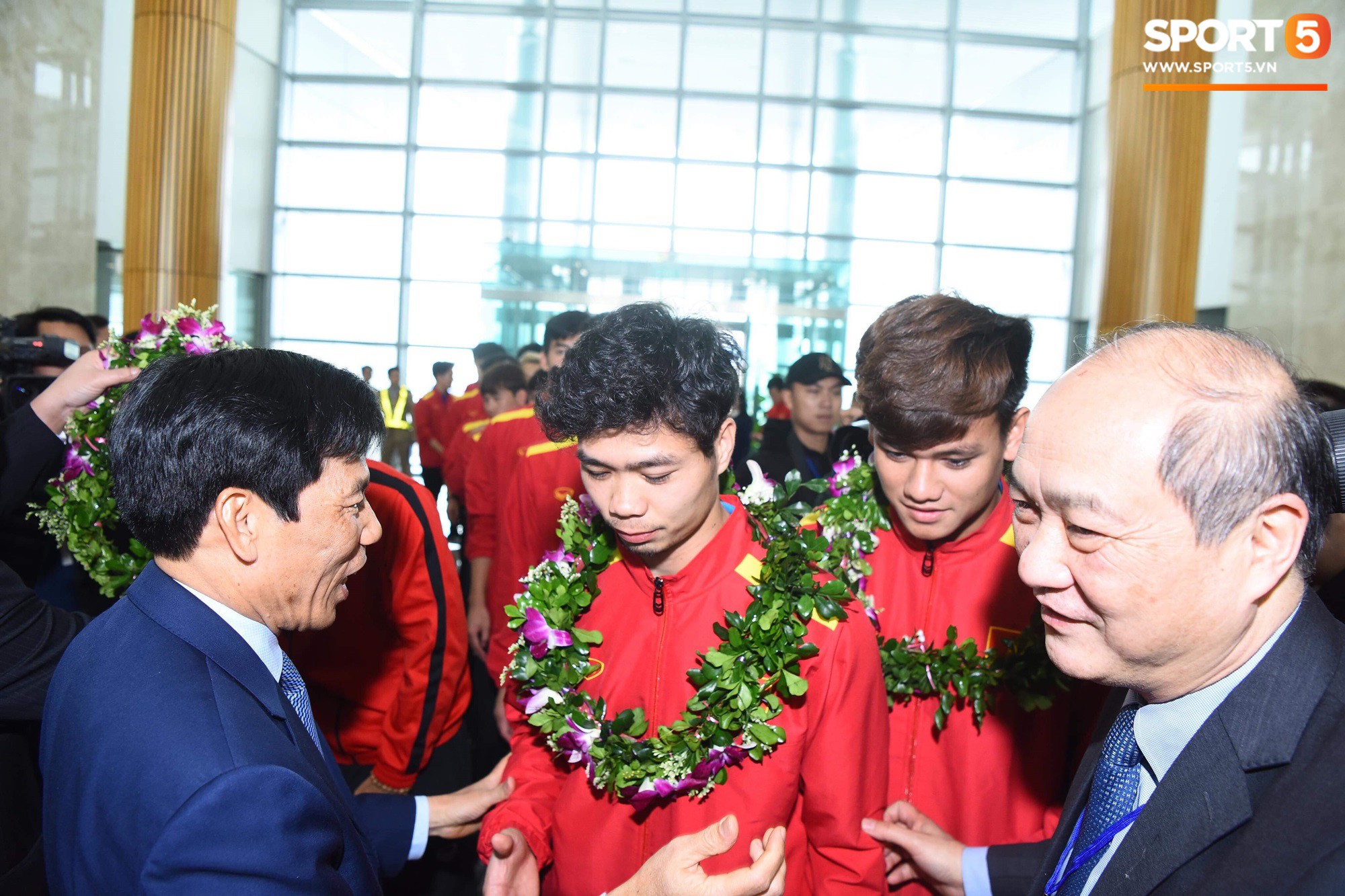 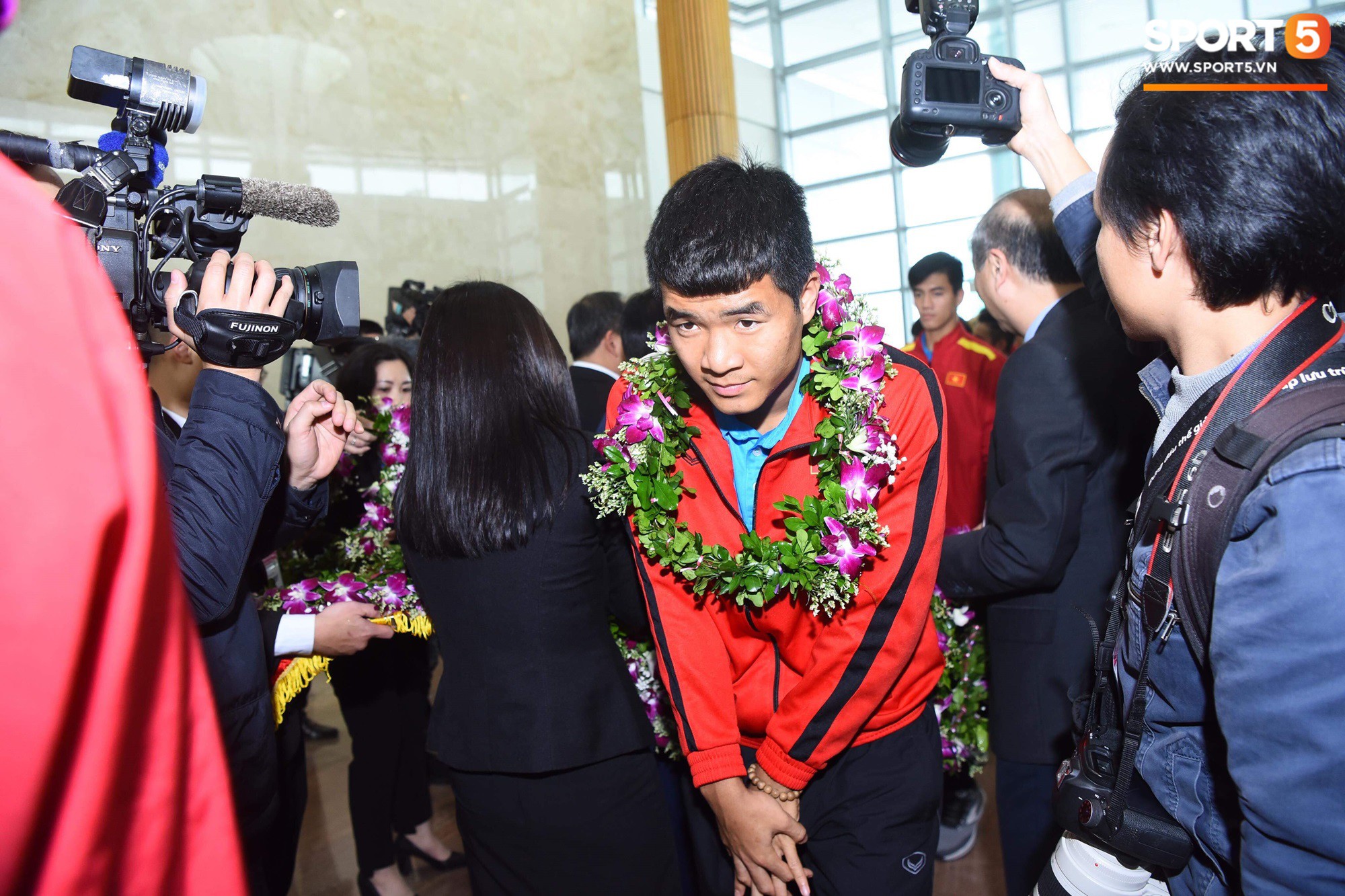 Fans and family players expect the Vietnamese team to return: 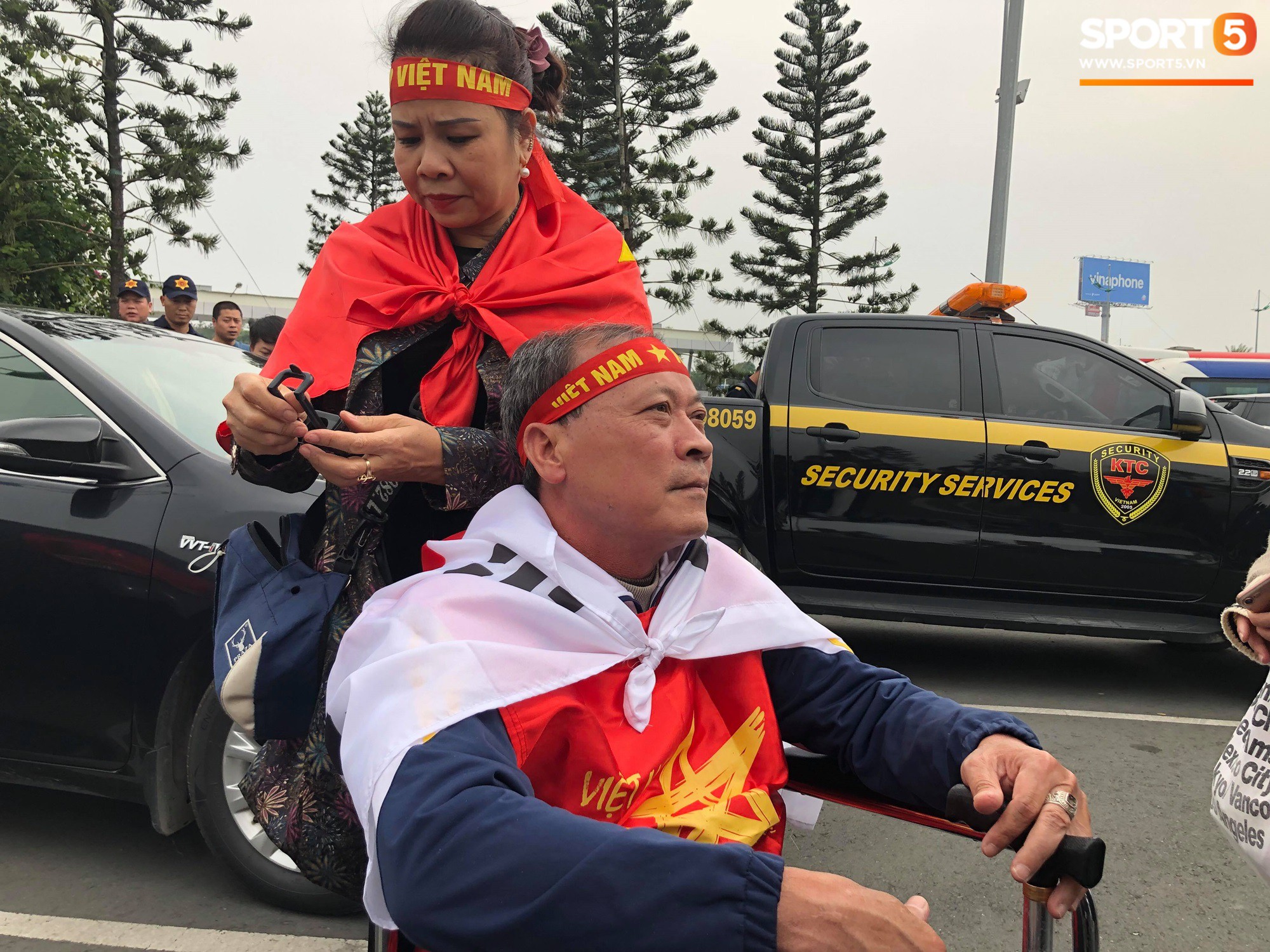 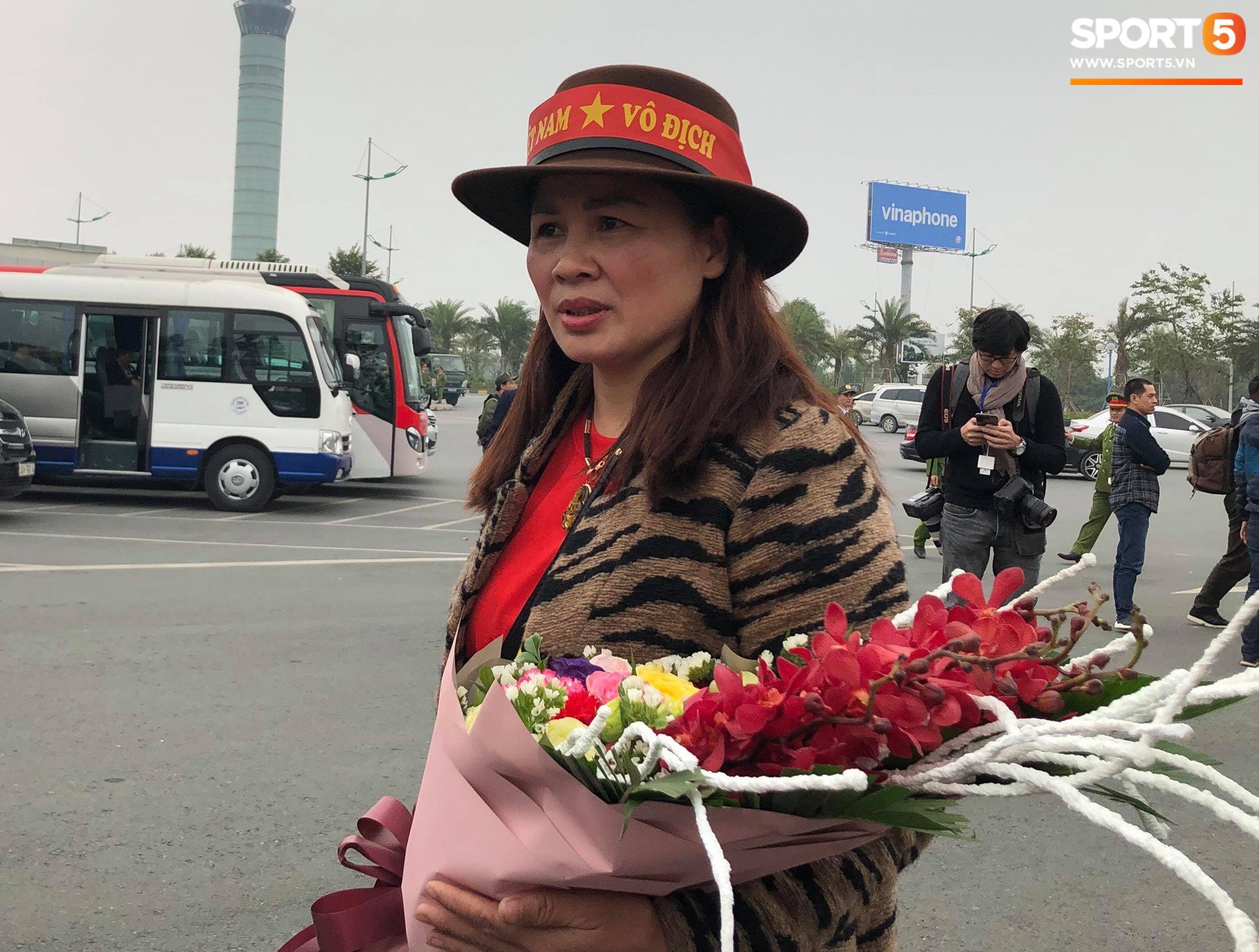 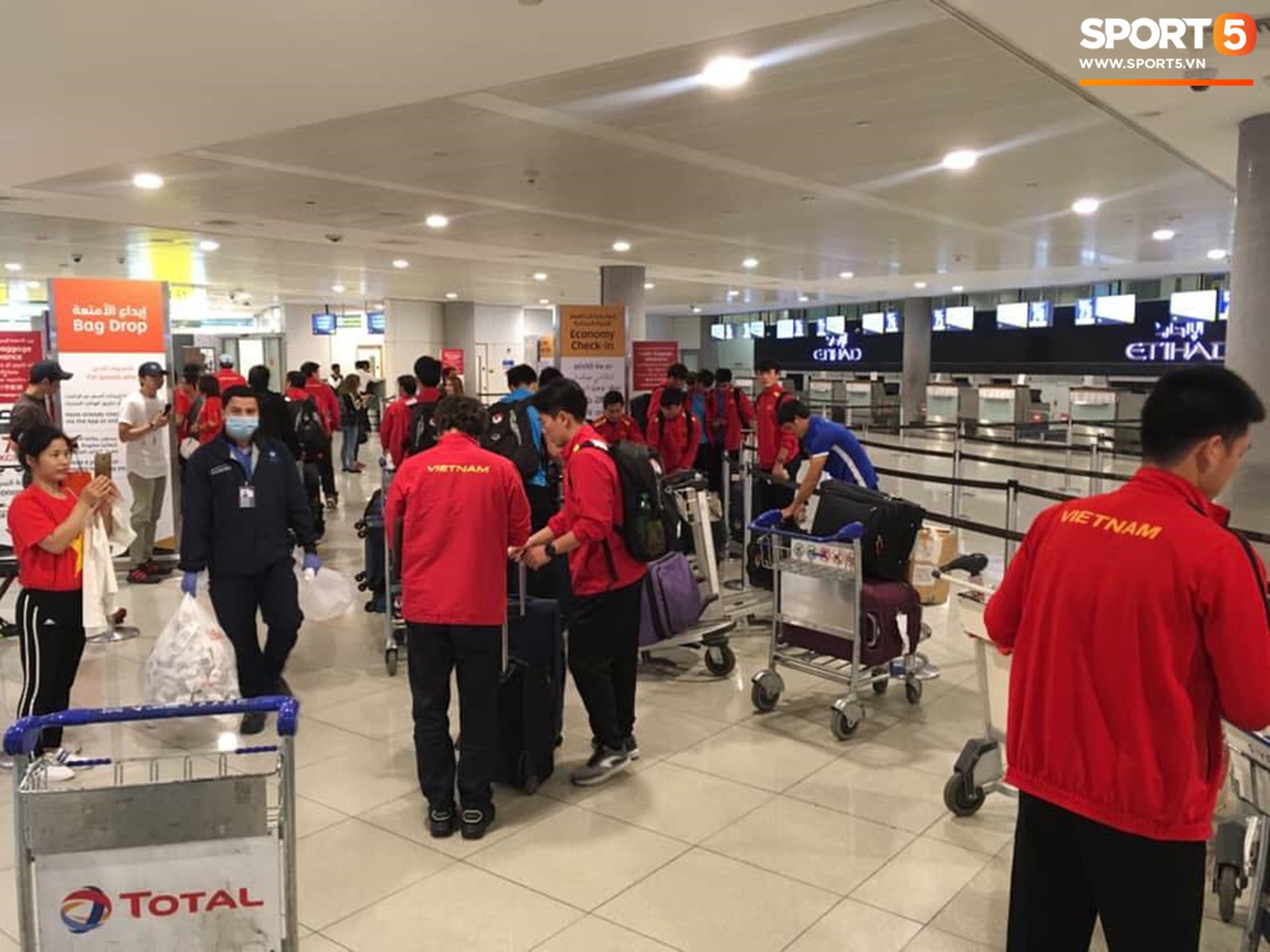 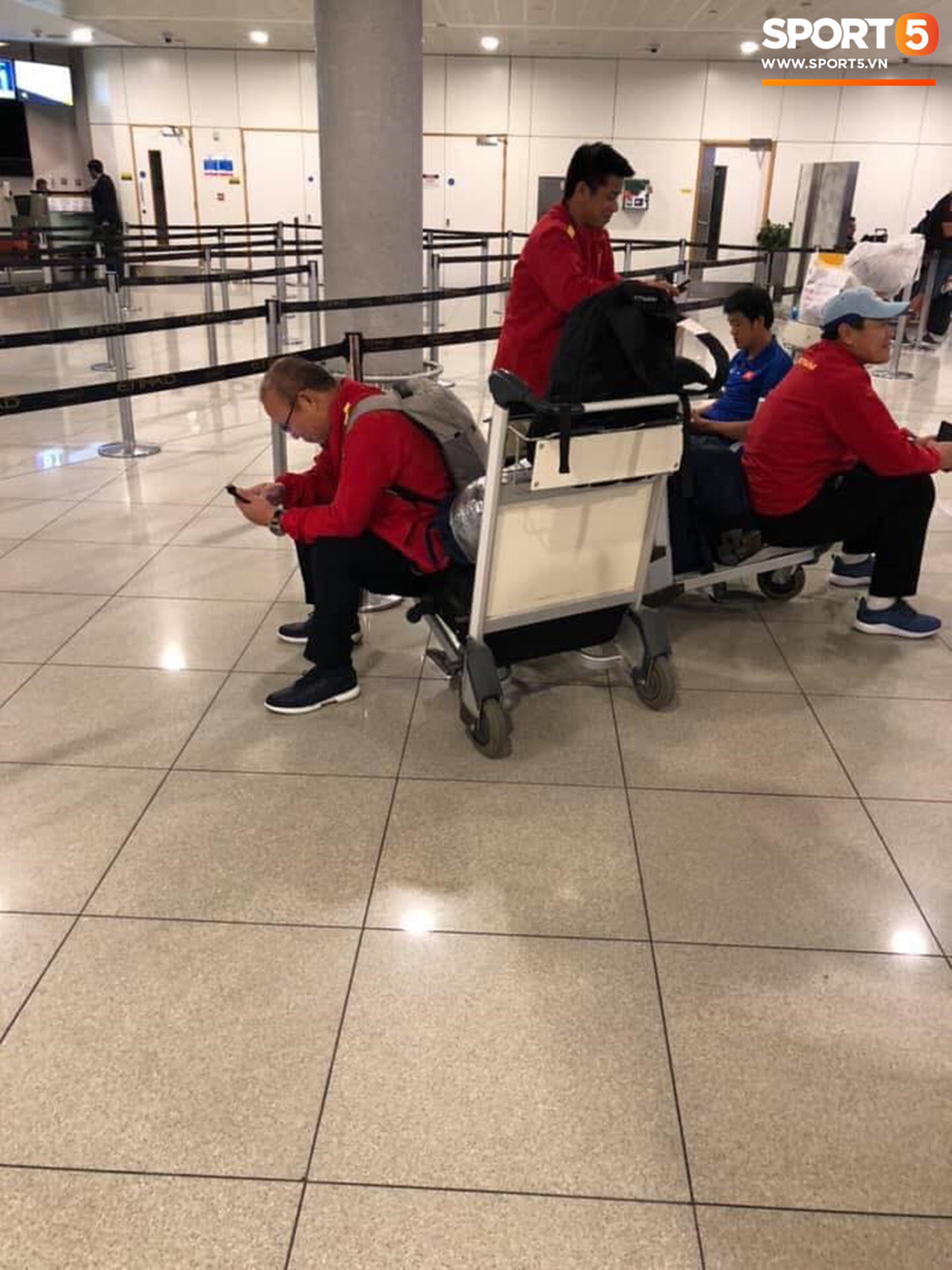 Mr. Dang Van Lam was happy when his grandson shone before Japan